No animals will be forced to perform for human entertainment at the Union Arena Community Center in Woodstock, Vermont. The executive director of the venue let PETA know that Garden Bros. Circus had agreed to hold its Tuesday performance without any animals. 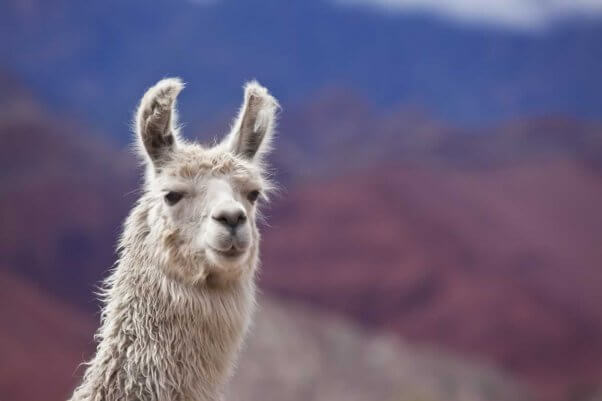 Elephants were already protected through a policy that prohibits exhibitors from bringing them into the state because of public-safety concerns and the risk of spreading tuberculosis to humans. But Garden Bros. still intended to use llamas, horses, and camels in its show.

After Union Arena executives learned from PETA that a whistleblower had reported that Zachary Garden, the manager of Garden Bros., habitually beat animals, withheld food from them, and has refused to provide injured and dying animals with adequate veterinary care, they persuaded the circus to perform using entirely willing human entertainers. PETA is sending arena staff a letter of thanks and a box of vegan chocolates.

Many other venues and towns have canceled Garden Bros.’ scheduled performances, refused to issue it permits, and barred it from performing with animals. Help keep the momentum going by asking other locations that have booked this circus to request an animal-free show.