Just in time for Valentine’s Day, PETA Australia conducted an experiment to determine who gets more right swipes on Tinder: vegans or meat-eaters. Even its staffers were surprised by the results. When the same guy, using similar content, created one Tinder profile as a vegan and another as a carnivore, his vegan profile got double the number of right swipes.

In one profile picture, 29-year-old “Peter” wore a shirt that read, “Vegan,” and in the other, he wore a shirt that read, “Bacon.” His other photos showed him at the supermarket buying fruit or meat and at the beach holding a dog or a fishing rod. His bios were identical for each profile—except for one phrase, which read either “Vegan for life” or “Bacon is life.” 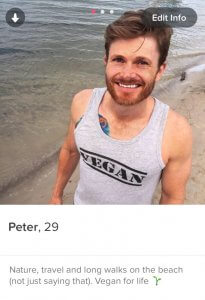 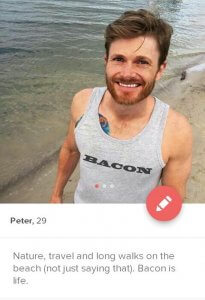 “Peter” found out that there were double the number of fish in the sea for guys who care about animals, the environment, and their health.

PETA U.K. conducted its own Tinder study, in which “Oliver” duplicated precisely the same kind of contrasting content that “Peter” had used. Once again, the same guy got almost double the right swipes when his profile said that he was vegan. 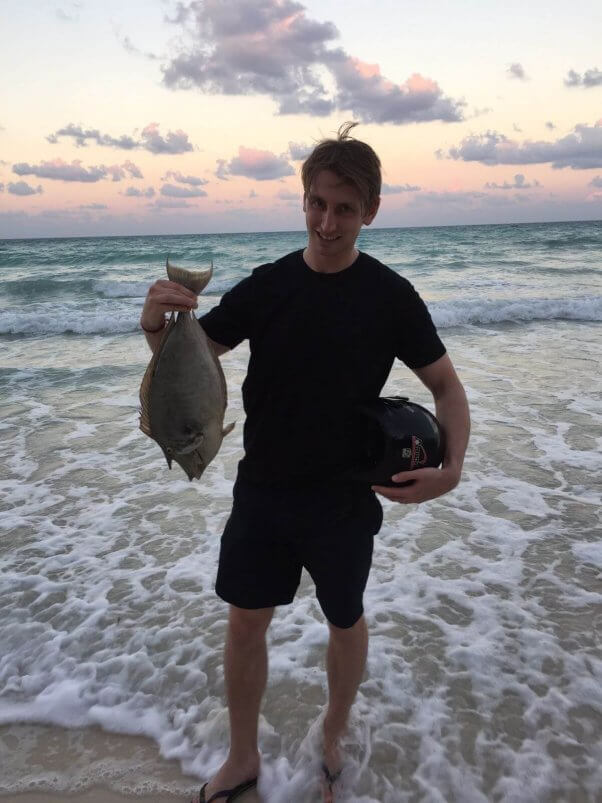 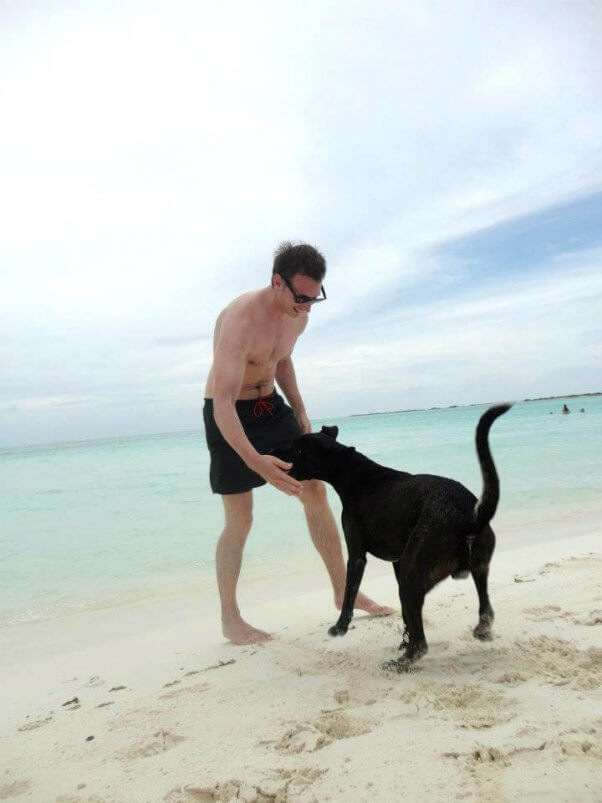 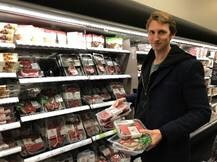 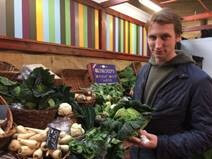 Women looking for men on Tinder can’t seem to resist tapping on the heart when a guy clearly has one.