With the Grammy Awards on tap for this weekend, we were excited to see that this year’s nominees included some friends of PETA, and we wanted to wish them all the best of luck!

Supremely talented Sia was nominated for two big awards: Best Pop Duo/Group Performance for “Cheap Thrills,” featuring Sean Paul, and Best Pop Vocal Album for This Is Acting. What is not an act is Sia’s compassion for animals, which can be seen in her vegan lifestyle and work to get people to spay or neuter their animal companions. 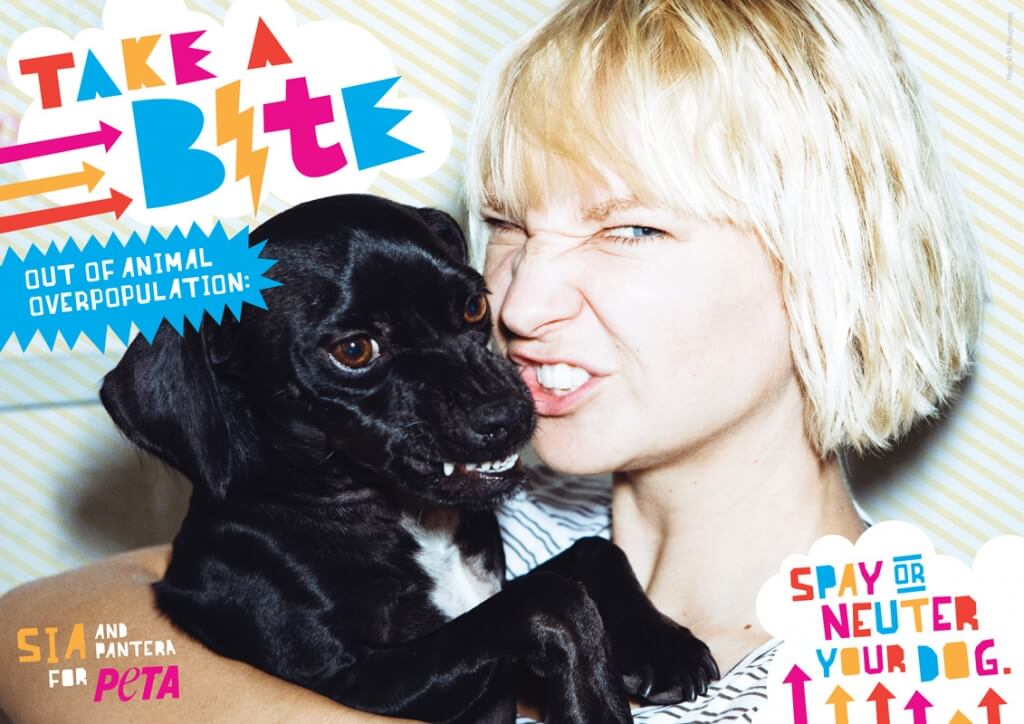 P!nk was also nominated twice this year: for Best Song Written for Visual Media for “Just Like Fire” and for Best Country Duo/Group Performance with Kenny Chesney for “Setting the World on Fire.” But this isn’t the first time that she has shared the spotlight—she teamed up with Ricky Gervais in a stunning anti-fur video for PETA. 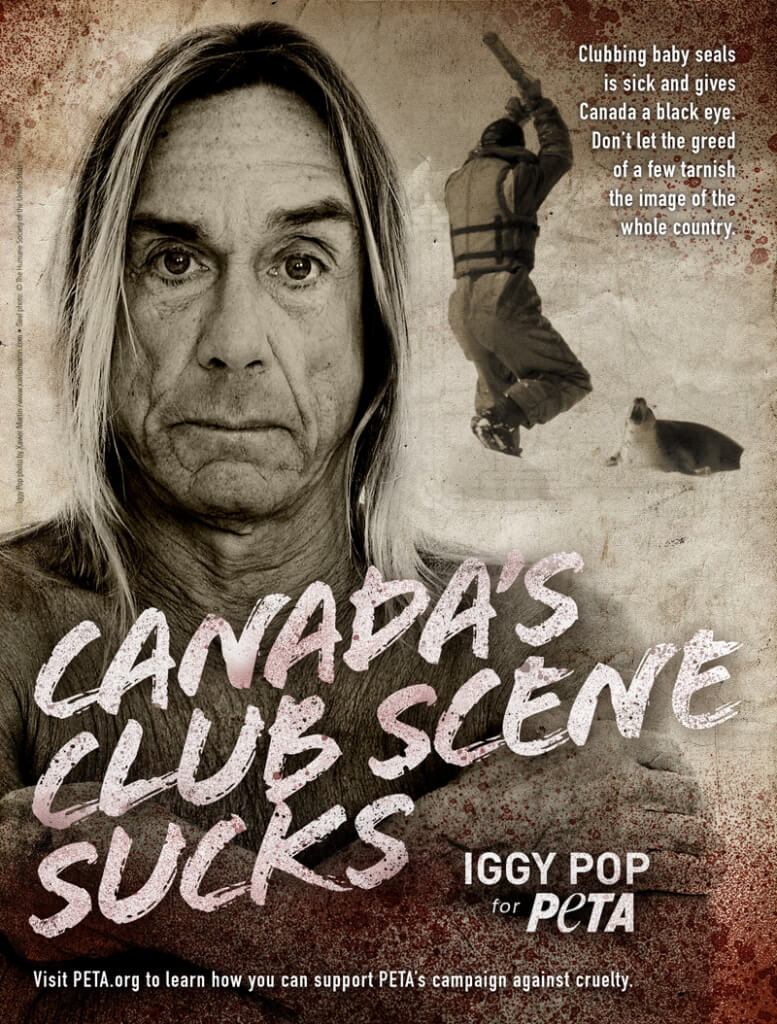 With a Best R&B Album nod to Mýa for her album Smoove Jones, this vegan hits all the right notes. 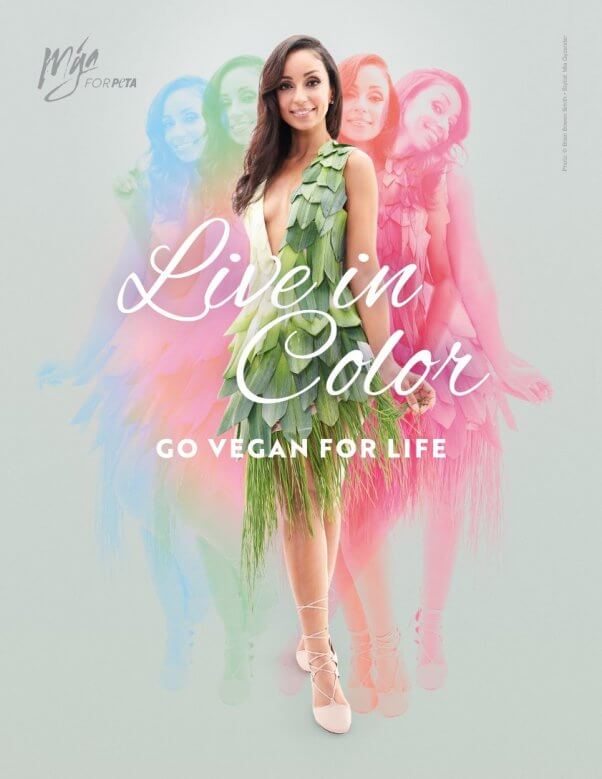 With the megahit “Broccoli” and a fun veggie-themed video with PETA, D.R.A.M. has our vote for Best Rap/Sung Performance.

Funny people apparently have a big heart for animals: The Best Comedy Album category is dominated by work from four friends of PETA!

David Cross has been cracking us up for years, and his …America…Great… album got a nod this year. 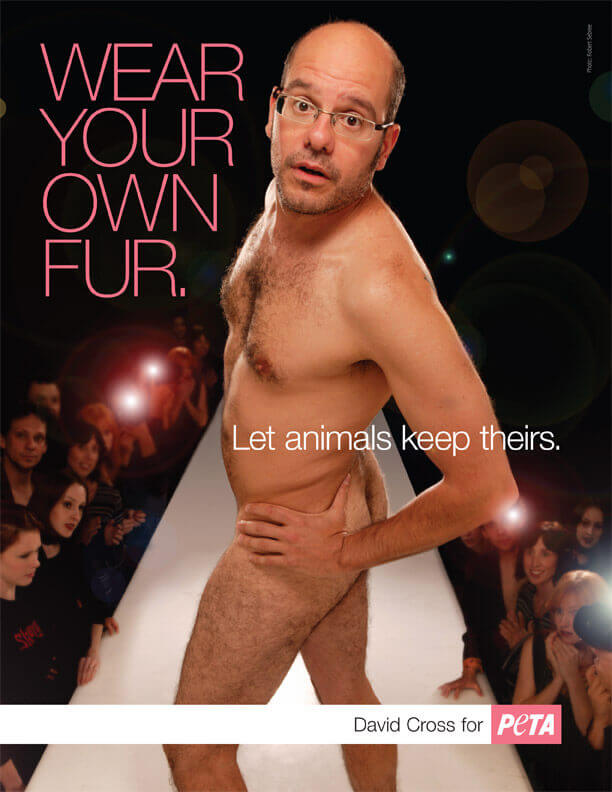 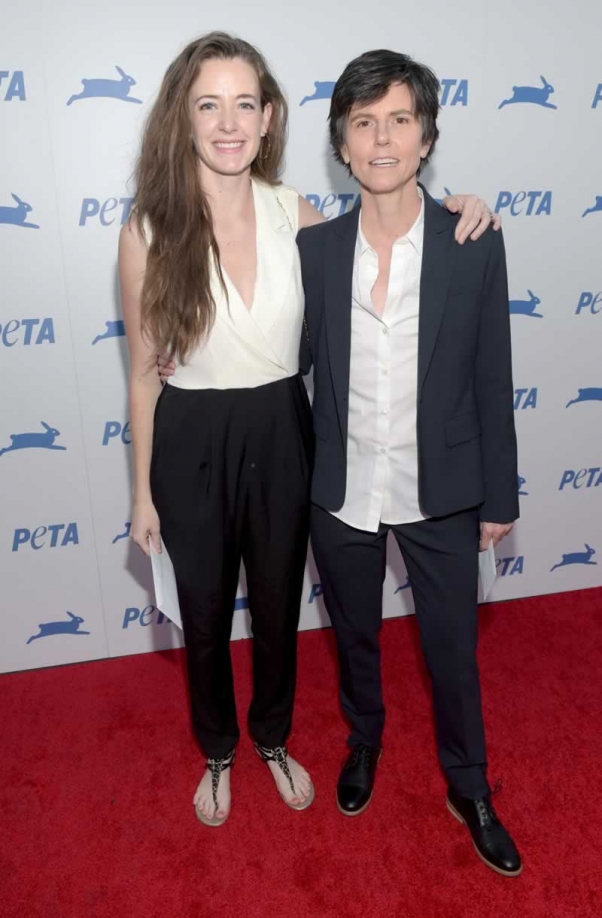 Patton Oswalt’s Talking for Clapping was nominated, and we’ll forever applaud his work for “backyard dogs.” 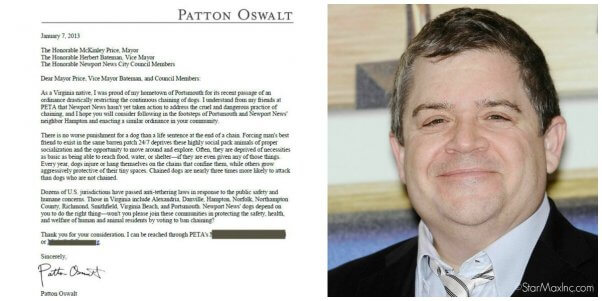 Have any of these Grammy nominees inspired the activist in you? PETA is committed to helping local activists around the world organize to protect animal rights.