Update: The votes are in and PETA’s first-ever vegan chilaquiles cook-off is complete. Check out some of these great shots taken at the star-studded event, and keep scrolling for more information. 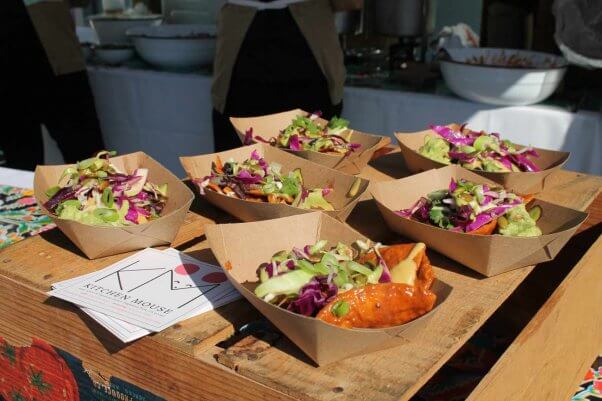 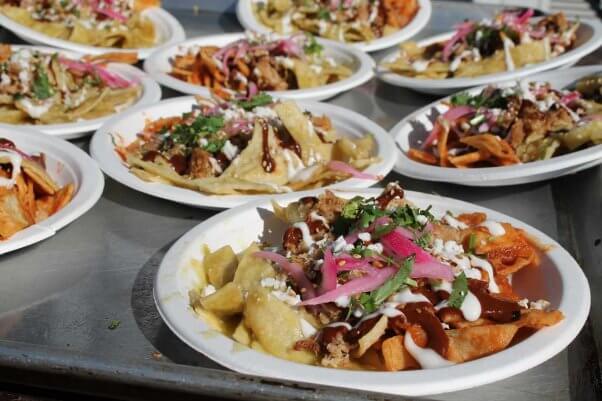 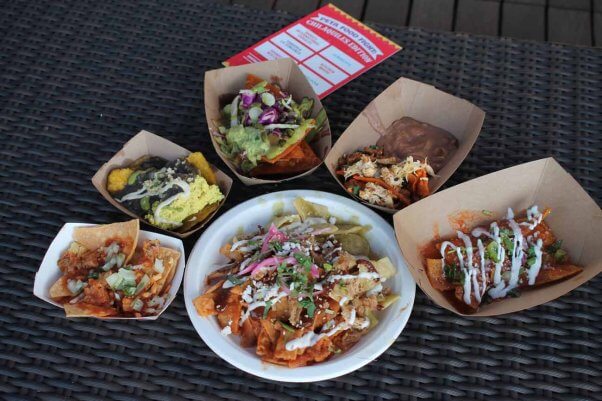 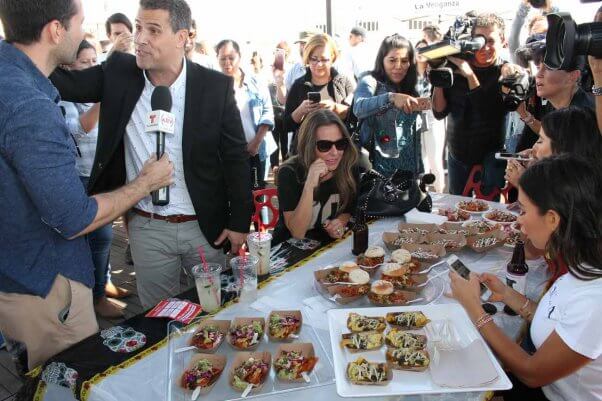 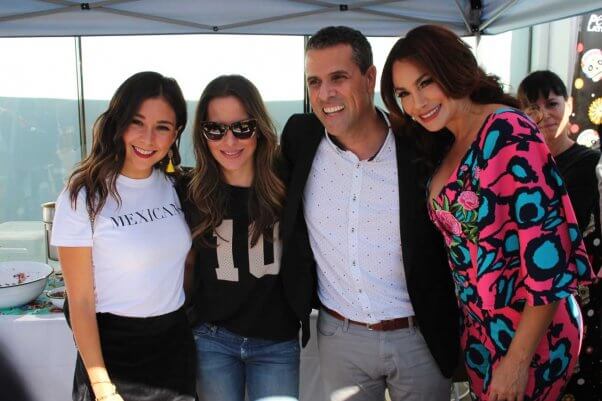 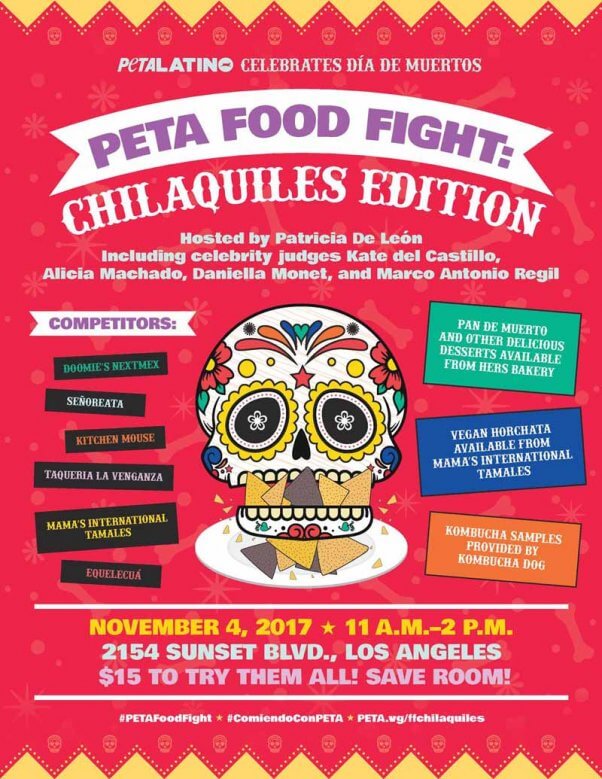 Download and print a copy of this promotional flyer.

To gear up for the event, three popular social media influencers came to PETA’s L.A. office to show us how they like to cook vegan chilaquiles. Janette of VeganGirl4Ever made a delicious mole sauce to top hers; Setareh made a healthy, salt-free “sour cream” from potatoes; and Jasmine of SweetSimpleVegan made hers with a savory tofu scramble. The mini cook-off was broadcast live on PETA’s Facebook page.

Posted by PETA (People for the Ethical Treatment of Animals) on Friday, October 27, 2017 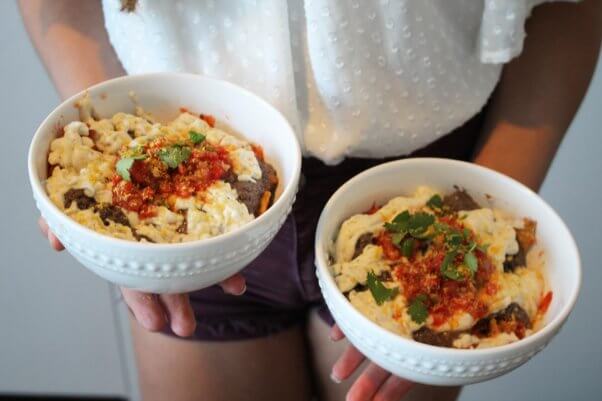 Vegan chilaquiles that are loaded with scrambled tofu, guacamole, plant-based sour cream, and vegan cheese show how easy and delicious it is to veganize your favorite Latin foods. What better way is there to celebrate Día de Muertos than by eating foods that no animal died for and that will help you to stay healthy and live longer? Vegan meals spare animals immense suffering and reduce diners’ risk of developing heart disease, strokes, diabetes, and cancer. 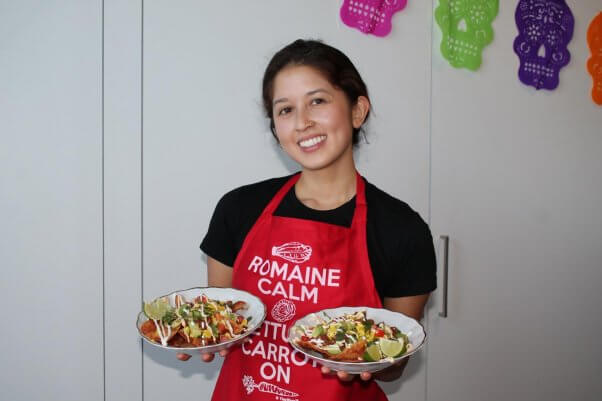 If you live in L.A., tickets to the star-studded event are still available.

And no matter where you live, it’s easier than ever to go vegan. We’ve got hundreds of recipes for you to try! What are you waiting for? Get started today!