Reston Zoo: The USDA alleged that the facility was denying animals basic care to treat and prevent painful lameness, parasites, mastitis, stillbirths, and eye and skin disease. The USDA’s complaint also alleges that staff left animals outdoors in subfreezing temperatures, including an African-crested porcupine named Mr. Quills, who died nine hours after being placed outside in frigid weather. The zoo never took Mr. Quills to a vet and instead gave him “expired fluids.”  The zoo also allegedly failed to offer veterinary care to a camel suffering from hair loss and severe stiffness who was observed by USDA officials to be in pain. Zoo staff failed for three weeks to communicate with the attending veterinarian about and to obtain veterinary care for a Scottish Highland cow named Dexter who had sustained a head injury. When a vet was eventually called, they ignored the vet’s orders.

Mogensen’s daughter, Meghan, had previously been convicted of cruelty to animals for drowning a wallaby named Parmesan in a bucket of water and then dumping his body in the trash when she worked at the Reston Zoo. Meghan and her father then falsified a report claiming that they had humanely euthanized the wallaby.

Gulf Breeze Zoo: Meghan Mogensen is now an employee at this roadside zoo. The USDA alleged that animals in need of euthanasia were killed primarily by gunshot, while tigers were confined to a building with a strong musty odor. Newborn rabbits were allegedly injured or eaten by other rabbits when housed with incompatible adults. A child was also allegedly bitten by a camel when zoo staff failed to monitor visitors.

Virginia Safari Park: The USDA’s complaint alleged that a spider monkey named Jethro suffered severe frostbite at the Reston location. After being transferred to the safari park, he languished in subfreezing temperatures without care from a veterinarian for nearly two weeks. He was eventually euthanized. 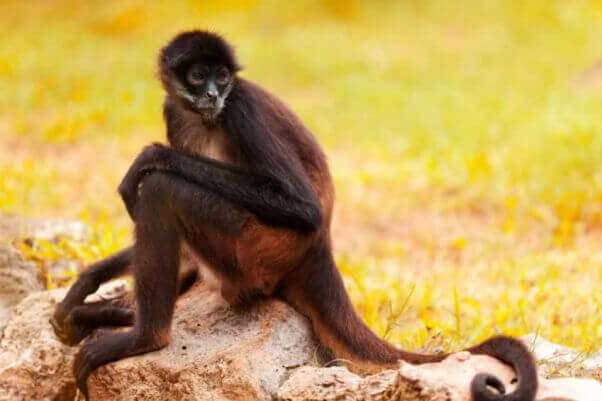 Instead of buying a ticket to a zoo, take a hike in the woods, grab some binoculars and go bird watching, or visit a park and feed the pigeons.