Great news! Following thousands of your e-mails and talks with PETA, Urban Decay has announced that it won’t sell its products in China until non-animal testing methods are accepted there. We are delighted that Urban Decay is staying true to its ethic of producing top-quality products without harming animals—even though it means giving up a market share in China—and we’re pleased to return the company to our list of cruelty-free companies! 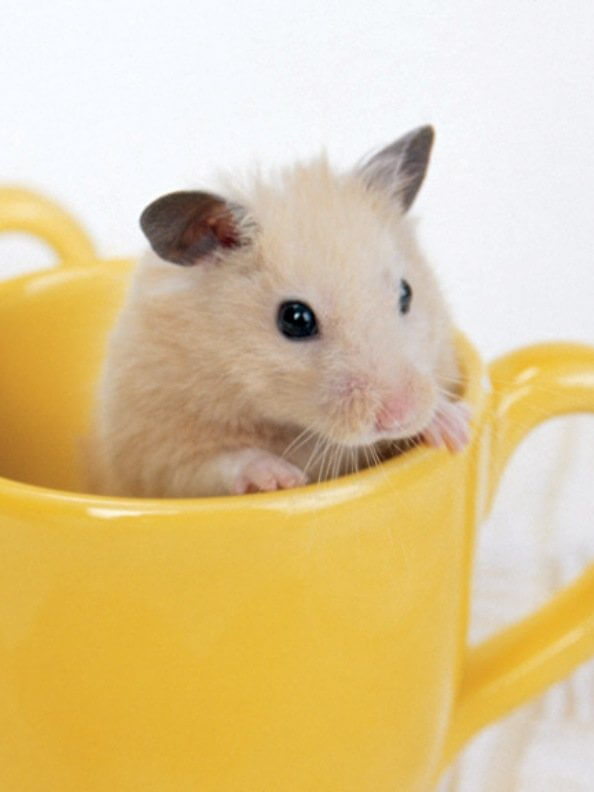 The following was originally published on June 7:

After years of touting its “no animal testing” policy, Urban Decay has let down caring consumers everywhere. The company opted to start selling its products in China even though Chinese law requires that cosmetics companies pay for many of their products to be tested on animals in Chinese laboratories before they can be marketed in that country.

For each test required by the Chinese government, superior non-animal methods are available. PETA has jump-started the effort for acceptance of non-animal tests by awarding a grant to the Institute for In Vitro Sciences, which is working with scientists and regulatory bodies to replace animal tests in China. Thanks to the work of these PETA-funded scientists, the Chinese government is now poised to accept its first-ever non-animal test for cosmetics ingredients.

Urban Decay has long held a spot on PETA’s list of cruelty-free companies and offers an extensive line of vegan makeup, but it has turned its back on animals. Urban Decay could delay its entry into China, but the company is putting profits over principles.