These tiny monkeys don’t go through “the change.” You won’t find them fanning themselves with banana leaves. So why are experimenters “studying menopause” using them? — Lily Tomlin

Pop quiz: If you wanted to study menopause, which would you do?

Answer: b. … if you’re the University of Massachusetts-Amherst (UMass).

That’s where experimenters led by Agnès Lacreuse inflict agony on gentle marmosets for the absurd purpose of “studying age-related changes in menopause.” They’ve raked in more than $4 million from unwitting taxpayers, but what have these experiments taught anyone about menopause? The answer is: nothing. How could they?

These tiny monkeys don’t go through “the change.” You won’t find them fanning themselves with banana leaves.

So why are experimenters “studying menopause” using them? It’s not because results from marmosets translate to humans. It’s because they’re small and easy to handle. And if you think night sweats make it hard to sleep, wait until you hear what UMass does to these monkeys.

Lacreuse and her experimenters drill holes into female marmosets’ skulls and implant electrodes. Then they cut into the monkeys’ necks and thread electrode leads down through their abdomens. Then they zip-tie the terrified animals into restraining devices, shove them into plastic cylinders, and put them inside noisy, claustrophobia-inducing MRI machines. Many “big, brave” humans can’t handle an MRI—even though we understand what’s happening and can pop a Xanax before strapping in. The monkeys have no clue and no comfort. 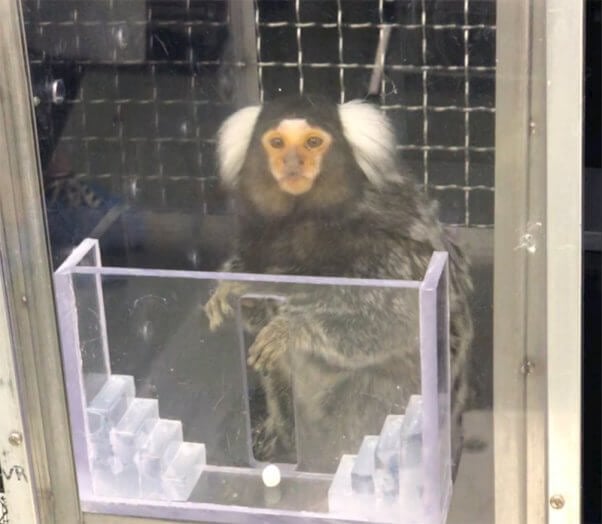 And here’s what really makes me see red: Lacreuse surgically removes the marmosets’ ovaries and then uses hand warmers on them to mimic hot flashes. Yes, hand warmers, like the kind you put in your mittens in January. If this is “science,” then my fifth-grade science fair volcano that didn’t even erupt should win a Nobel Prize!

I Survived Menopause, but the Monkeys Don’t

Not one of the marmosets Lacreuse torments makes it out alive. When she’s finished with them, she kills and dissects them.

And the U.S. Department of Agriculture cites UMass for violating federal animal welfare laws more often than women over 50 have hot flashes. UMass severely burned one marmoset with hand warmers and injured another who had escaped, among other neglectful actions. The sloppy way this place is run makes Laugh-In look like a military drill. 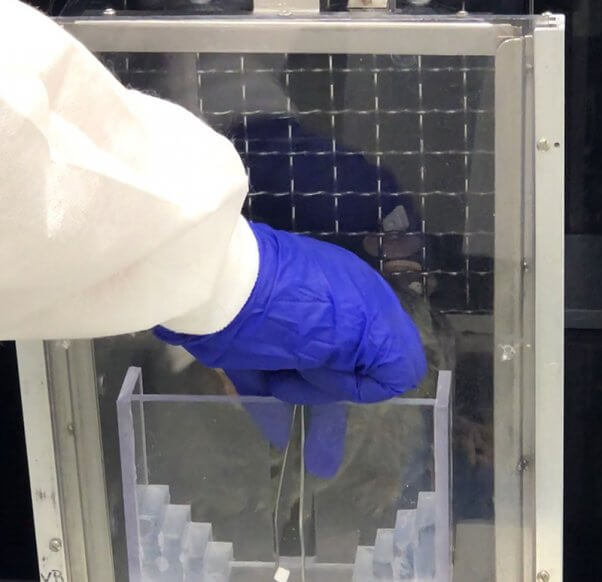 UMass President Marty Meehan did a “see no evil, hear no evil” impression when PETA wrote to him about these pointless, costly, cruel, and deadly experiments. So we sent him a message he couldn’t ignore: Supporters disrupted his speech at an alumni event—holding signs and chanting, “This isn’t science—it’s violence!” and “Shut down the monkey lab!” The audience nearly choked on their chardonnay!

PETA also drove a giant mobile billboard around campus and all over Amherst showing video from Lacreuse’s torture tests, defied the school’s attempt to silence us, protested on campus during homecoming, ran a full-page ad in the Boston Globe, created a powerful video featuring women urging UMass to talk to them instead of hurting marmosets, and more. The dominoes are beginning to fall: Following months of PETA’s campaigning, UMass appears to have nixed Lacreuse’s request to blast monkeys with sounds as loud as a lawnmower every 15 minutes as part of a sleep deprivation test.

PETA welcomed students back to campus at the University of Massachusetts–Amherst with a mobile billboard revealing Agnès Lacreuse’s pointless and deadly menopause experiments on marmosets. Learn more at PETA.org/Amherst.

Casey Affleck and His Mom Protest With PETA

Oscar winner Casey Affleck and his mother, Chris Anne Boldt—both Massachusetts natives—called out UMass in an on-campus news conference with PETA. “We tend to take pride in things uniquely New England or Boston: our sports teams, our accents, our universities. But on that last point—not today,” Casey proclaimed. “UMass can and should do better—end these hideous experiments on marmosets today.” 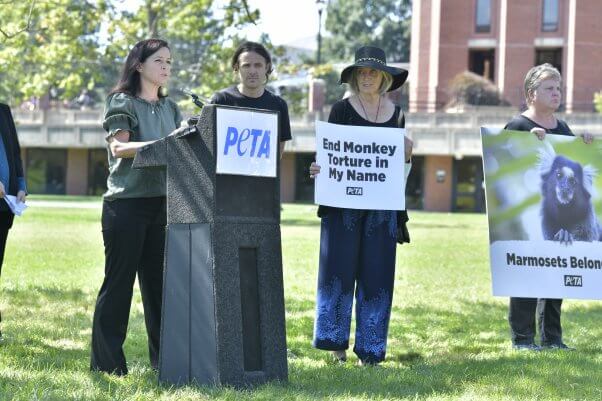 Now, please join me, Casey, Chris, and everyone else who is disgusted by what’s being done, and let’s stop the rest of UMass’ twisted marmoset experiments, so we can all sleep better at night.

Get others involved, and speak up at PETA.org/Menopause. If you are a student or an alum, tell UMass why you won’t be donating at UMass.edu/Giving/Contact. 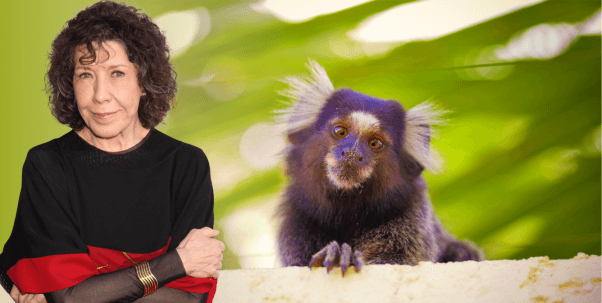