Valentine’s Day may be a time to steal hearts—but not by killing someone, cutting out their actual heart, and snapping photos of the bloody organ. A trophy hunter posted multiple gruesome photographs to Facebook showing her posing with the body of a 17-year-old bull giraffe she had shot and killed in a South African game park—a Valentine’s Day “gift” for her husband. The hunter is seen smiling in the grisly images while she hugs the giraffe’s corpse and poses next to his dead body.

After cutting his heart out, she posted another photo of herself holding the organ with the caption: “Ever wondered how big a giraffe’s heart is? I’m absolutely over the moon with my BIG valentines present!!!”

The trophy hunter also posted a graphic video of the slaughter, in which she tracks down the giraffe and shoots him through the front of his neck. The footage then shows her walking to the area where he collapsed and shooting him again.

Trophy hunters and others who make a living selling hunting trips and accessories like to claim that they kill animals in the name of “conservation,” but there is no “conservation” in trophy hunting—only cruelty and corruption.

Without human interference, natural predators maintain the delicate balance of ecosystems. In addition to causing immense suffering to other animals, hunting disturbs this balance: One study shows that trophy hunting may actually be the driving force of certain species’ extinction as climate change progresses. That’s because trophy hunters routinely kill the fittest animals of any given species—the ones they want to display on their walls—eliminating the strongest genes that would allow a population to thrive in changing conditions.

Despite what the trophy hunting industry might claim, little money from hunting trips makes its way back to local communities to aid with development—instead, it lines the pockets of wealthy landowners. PETA has previously exposed the greedy nature of the trophy hunting industry in an undercover investigation, which revealed South African President Cyril Ramaphosa’s hidden connections to and investments in the hunting trade. He rakes in profits whenever tourists book a hunt through a company he discreetly owns a stake in or when trophy hunters gun down animals on the president’s secret hunting property. It’s all a far cry from conservation.

Many nonlethal measures incentivize the true conservation of animals. Most people love to see majestic wild animals in their native habitat, which is why photo safaris are so very popular, profitable, and a humane tourist business model. They don’t interfere with true conservation efforts while simultaneously offering a financial incentive against poaching. In fact, a study by the International Union for Conservation of Nature found that photographic tourism generates nearly 40 times the number of jobs locally that big-game hunting does.

You wouldn’t want to be hunted—neither do they.

Animals are not “trophies” to be collected. They are individuals who, just like humans, don’t want to be killed or have their families torn apart by trophy hunters. Giraffes—like the individual whose dead body was crudely posted to social media—have complex inner lives, emotions, and relationships. They are empathetic, too: Female giraffes even form “nursery groups” to help each other out and take care of their babies. 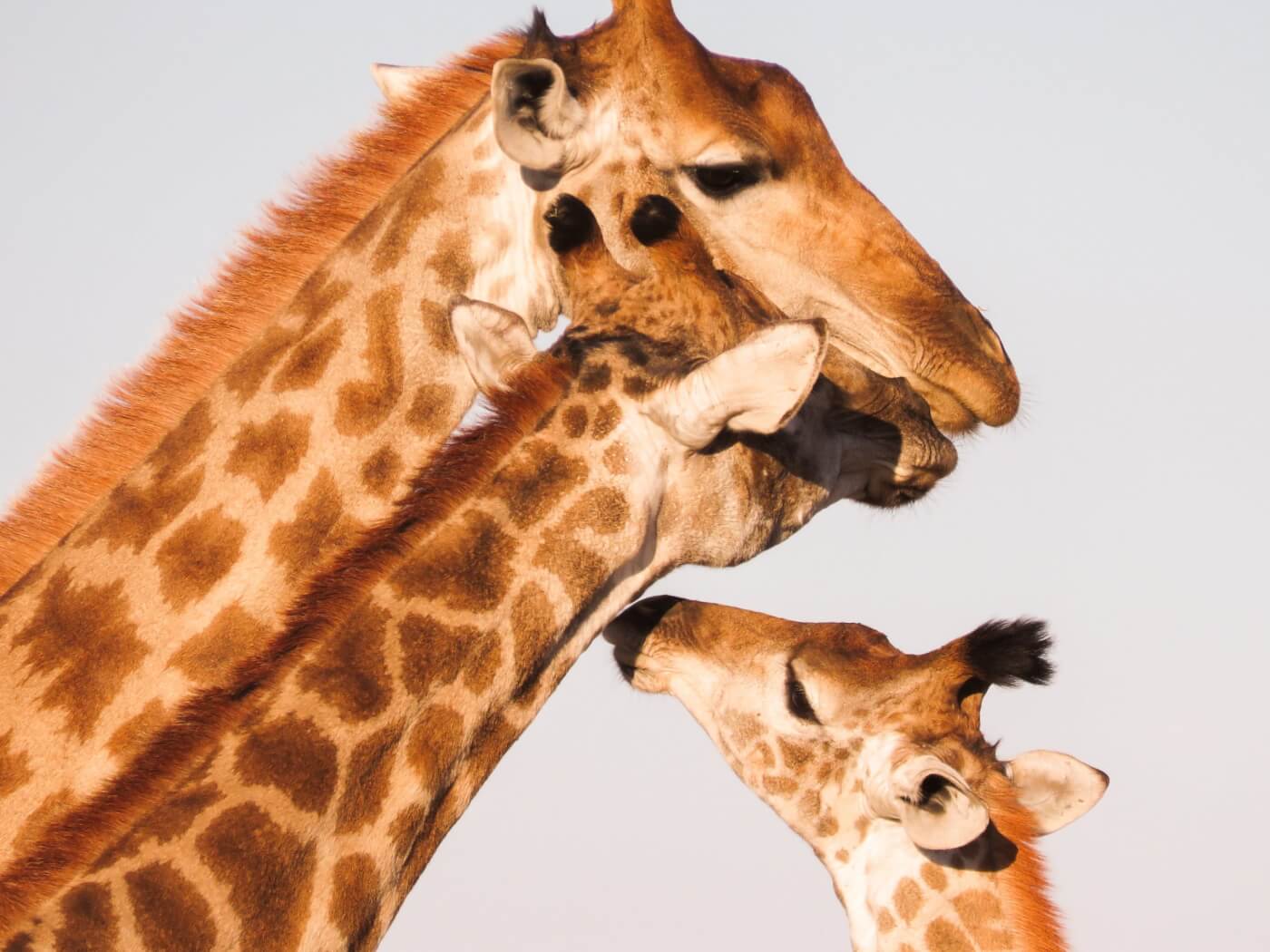 UPS still allows trophy hunters to ship the body parts of elephants, lions, giraffes, and other wild animals to the U.S. and elsewhere. The company has already banned the transport of shark fins, ivory, and certain live animals—if it can ban the shipment of an animal’s tusks, surely, it can do so for the head and other body parts, too. Urge UPS to stop enabling the trophy hunting industry by enacting a ban on transporting wildlife trophies.