A box of delicious alligator-shaped vegan chocolates is on its way from PETA to Heineken in thanks for the company’s swift decision to cancel a wild-animal display at Dos Equis’ upcoming “The Estate Auction of the Most Interesting Man in the World” event in Los Angeles. 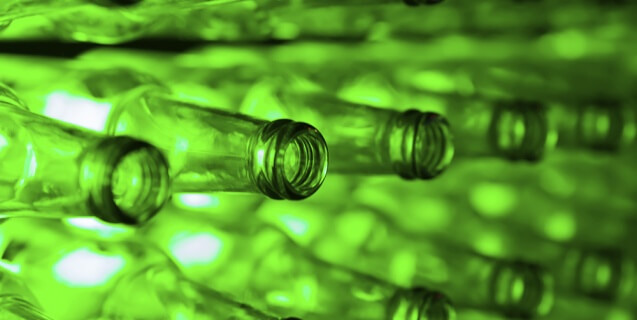 Less than 24 hours after PETA pointed out that alligators, hawks, and owls—the animals planned to be used for the event—can experience extreme stress, injury, and even death when confined to tiny cages, thrust into unnatural environments, bombarded with bright lights and loud sounds, and publicly handling, Heineken pulled plans for the display, explaining, “Animal safety is of the utmost importance to us, and we would never engage in an activity that would put any animal in harm’s way.” 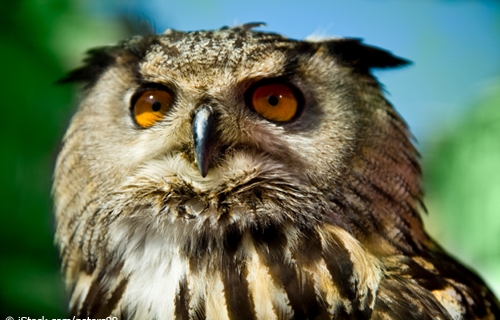 Heineken also pointed to its recently amended Responsible Marketing Code, which requires that all advertising be “respectful of animals,” saying, “[O]ur goal is to always be on the right side of this important issue.”

‘The Most Interesting Man in the World’ may also be the kindest,” says PETA Executive Vice President Tracy Reiman. “We’ll be drinking Heineken at PETA’s next staff meeting in honor of the brand’s commitment to partying responsibly where animals are concerned.” 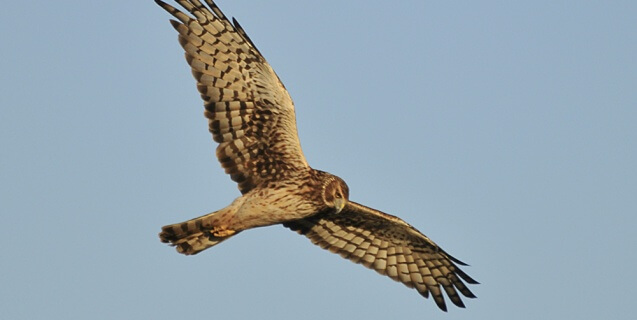 PETA notes that the animal exhibitor that was slated to appear at the event has repeatedly been cited for violating the federal Animal Welfare Act, including for failing to produce a program of veterinary care for several animals at its facility, among other violations.