The Rev. Daniel Berrigan, who passed away on Saturday, was so dedicated to promoting peace that he repeatedly went to jail as a consequence of protesting war. So it should come as no surprise that he was also a vocal opponent of violence against animals. Among his many accomplishments, he and his brother Philip, also a peace activist, were instrumental in helping PETA shut down painful deafness experiments on cats and kittens at the Catholic Church–founded Boys Town National Research Hospital in Omaha, Nebraska. 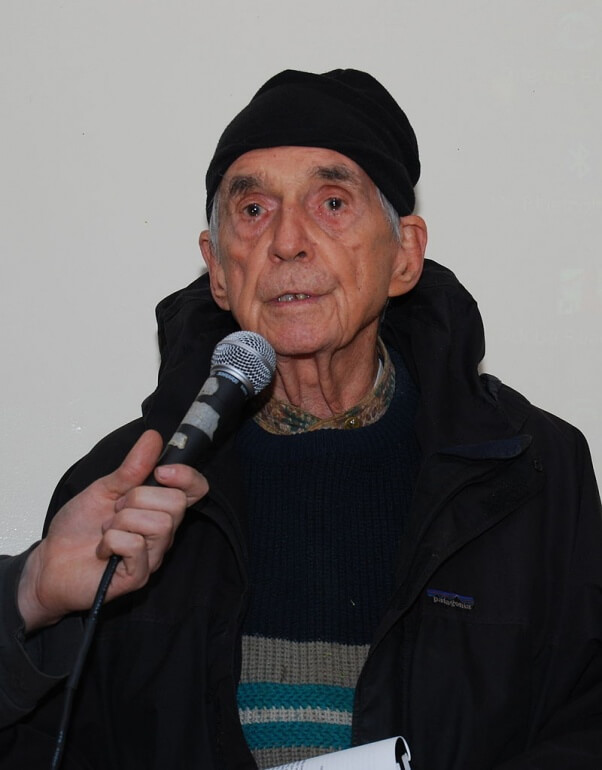 A PETA investigation at Boys Town in 1996 revealed that dozens of cats were intentionally starved until they lost up to 20 percent of their bodyweight to force them to cry out in distress. The cats also had tubes implanted in their throats to record their cries and metal devices screwed into their skulls to immobilize them. Kittens, some as young as just a day old, had their heads cut open and nerves cut, a procedure so invasive that many died.

“We were appalled to watch the video of kittens crying pitifully, unable to stand, their heads having been cut open from top to bottom,” wrote the Berrigan brothers in a letter on PETA’s behalf to Boys Town. “The violence toward these animals cannot be justified in the name of science and will not be tolerated by good Catholics. We appeal to [Boys Town] to stop this cruelty immediately.”

After a year of protests, condemnation by neurologists and deaf activists, and a U.S. Department of Agriculture investigation and National Institutes of Health report that both supported PETA’s findings, Boys Town canceled the experiments.

Daniel Berrigan also helped students get humane alternatives to dissection at Cornell University, where he worked for a time, by writing a letter to the school’s president.

A gifted writer and poet, Berrigan penned this beautiful endorsement of his friend and colleague the Rev. John Dear’s pro-vegetarian booklet, Christianity and Vegetarianism: Pursuing the Nonviolence of Jesus:

In a violent, dark time, John Dear offers himself as an exemplar of Christian life. Humbly and fittingly, by implication, he does so. And he offers a compelling argument that others can do likewise. Let all who read grow thoughtful, pondering the change of heart John urges. The suffering universe of humans and other creatures trembles and awaits.

Those words apply to Berrigan himself, whose legacy of compassion will surely continue to serve as an example and inspiration for Catholics and others for years to come.