According to a study by researchers from the Centers for Disease Control and Prevention (CDC), the push by “no-kill” proponents to stop sheltering feral cats and replace their rescue with trap/neuter/release (TNR) programs could lead to an increase in rabies transmissions from cats to humans. 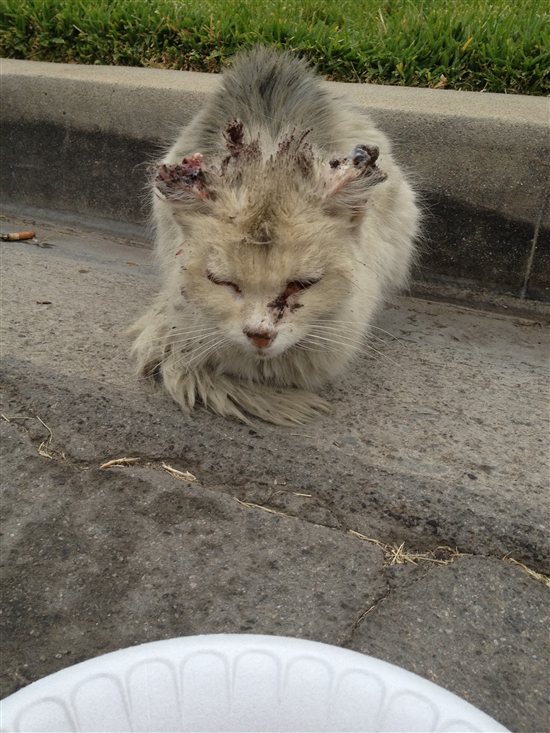 “We didn’t think it was OK to have (stray) dogs, but we think it’s OK to create artificial cat colonies where they’re exposed to wildlife that can transmit rabies,” says Charles Rupprecht, director of research for the Global Alliance for Rabies Control, who was the senior author of the recently published study.
Not only do TNR programs expose cats to the many dangers of life on the streets—including being hit by cars; attacked by dogs, wildlife, or cruel people; and infested with parasites—they also expose them to deadly contagious diseases, such as rabies, that can pose a threat to their human caretakers and local wildlife as well.

Even if captured cats are vaccinated when they are initially trapped and sterilized, it is virtually impossible to re-trap them for vaccination updates (once trapped, feral cats are notoriously leery of traps), meaning that the cats can be infected later. The problem is exacerbated by the fact that feral cats’ food lures wildlife and other cats who may either be carrying rabies or could be infected with rabies by a cat in the colony. 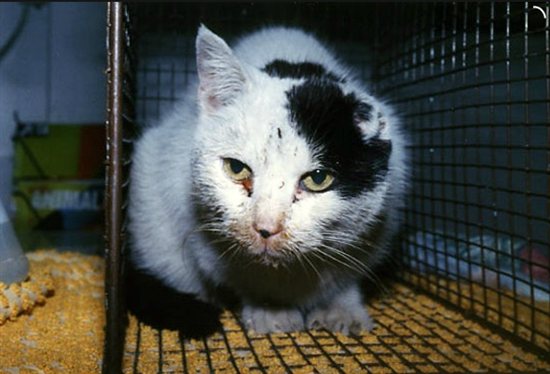 One study indicates that more than 80 percent of post-rabies-exposure shots are administered to people who have been bitten or scratched by stray or feral cats. In 2008, cats had four times the rabies rate of dogs, and in 2010, cats accounted for 62 percent of all rabies cases in domestic animals.

Feral cats can also spread other diseases to humans, including typhus, a recent outbreak of which in Santa Ana, California, was suspected of being linked to feral cats. A man in Oregon was diagnosed with bubonic plague after being bitten by a free-roaming cat. When such outbreaks occur, abuse is bound to follow, as panicked citizens poison, shoot, or otherwise cruelly kill stray and feral cats.

Unsocialized cats deserve to be treated like any other cat. They deserve a chance to be adopted into a loving home or, if that isn’t possible, to be euthanized peacefully in a safe and quiet environment, rather than thrown out onto the street to fight daily battles for survival until they finally succumb to disease, injuries, predation, or violence.