It was Christmas Eve. Most animal shelters weren’t even open, but PETA takes calls 24/7. So someone was on hand to talk to Soupster’s owners when they called.

They were expecting a baby, and in their view, that meant that their little Maltese had to go. Immediately. On  Christmas Eve. They had already tried calling the shelter from which they had adopted her two years earlier but were told that it had a waiting list several weeks long.

But they couldn’t wait several weeks and, as it turned out, neither could Soupster: When the tiny dog was dropped off at PETA’s headquarters, she had more medical problems than could be counted on the fingers of both hands. She was filthy and so flea-ridden that she was anemic from blood loss. Her fur was so matted that it had to be completely shaved off. She reeked of the urine and feces that had become trapped in the mats on her hind legs. Her skin was raw and covered with sores. One leg had a painful, oozing wound hidden underneath the mats. 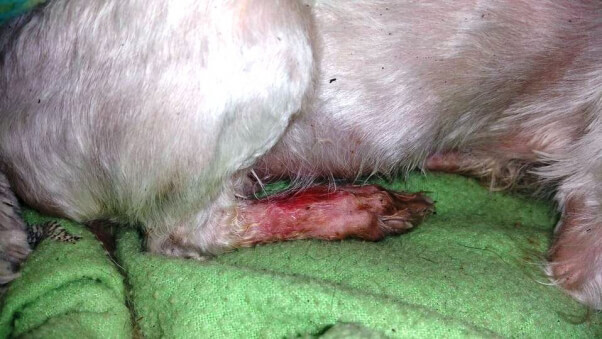 Soupster’s teeth were so rotten that all but three of them had to be pulled. The infection in her mouth had gone untreated for so long that it had spread to her sinuses—and the roof of her mouth actually had to be stitched back together. 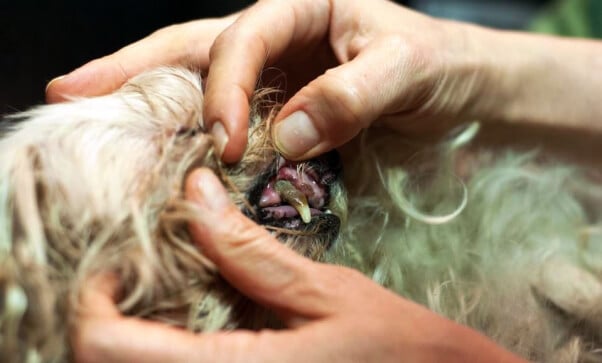 But even that wasn’t the worst of it. She also had mammary tumors, an ear infection so severe that it caused permanent deafness, and severe kidney and urinary tract infections. Her blood test came back with a grave diagnosis: kidney failure. The veterinarian estimated that even with treatment, Soupster had just three to six months to live. 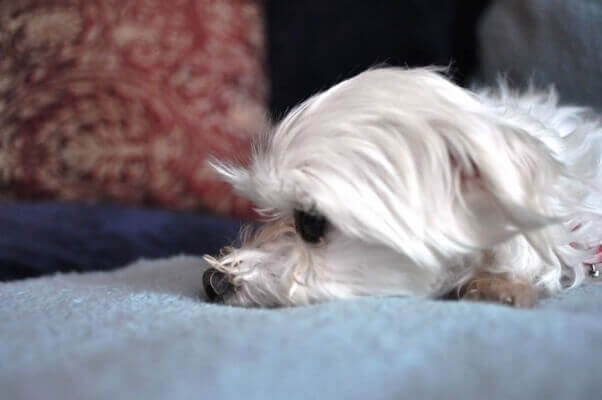 PETA fieldworker Amanda Kyle, who had taken Soupster in over the holidays and spent a lot of time grooming and bathing her, hand-feeding her, carrying her outside when she was too weak to walk, and coaxing the terrified little dog out of her shell, was heartbroken. She decided to try to make Soupster’s last six months as comfortable as possible and the best six months of her life. 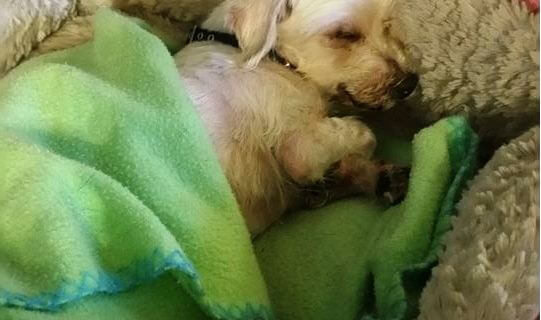 And then something amazing happened.

After weeks of intensive treatment, including subcutaneous fluids, antibiotics, vitamin and herbal supplements, and healthy prescription food, Soupster started getting better. As her multiple infections cleared up, her appetite improved and she became more energetic, able to manage longer and longer walks. The little dog who had trembled constantly and barely had the strength to stand up when she first arrived was unrecognizable. When the vet ran a follow-up blood test, the results were miraculous: Soupster’s kidney function had almost returned to normal. 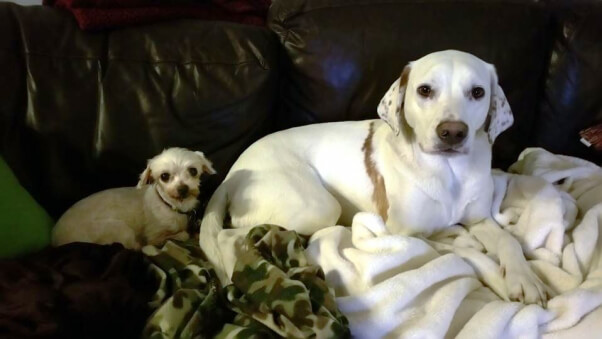 Six months after being given that grim prognosis, 11-year-old Soupster is a happy, healthy senior dog. The only telltale sign of her terrible ordeal is her little pink tongue, which tends to hang out the side of her mouth because she has no teeth to hold it in. The consensus by everyone who meets her is that this only adds to her undeniable charm.