This mayor could lick your mayor any day of the week.

Art imitates life when art students join together to campaign to free the Philippines’ only captive elephant.

Alright, North Americans, it’s time for us to step up. Our birds are ingesting plastic waste at rates that are among the highest in the world. 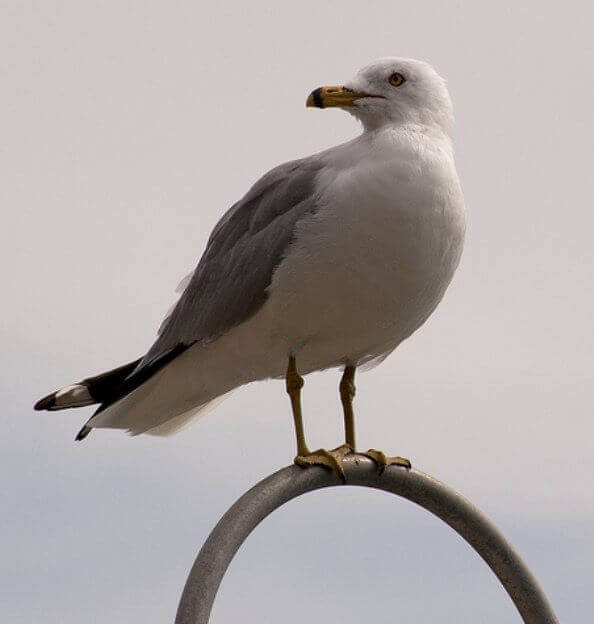 Well, well, look who’s advocating a plant-based diet now: Bill Gates! (We did not add him to our payroll, we swear.)

And now for a bit of trivia. Who said it? “I had a lot of quirks as a child. One was that I didn’t like to eat meat; didn’t like to chew it, didn’t like the taste or smell of it, and just wasn’t having any of it.”

Every year, horses are killed during the Calgary Stampede. Urge Alberta Premier Alison Redford to help get at least the most deadly event—the chuckwagon races—canceled.

Tell Sarasota County, Florida, officials that letting feral pigs be mauled by dogs and stabbed is cruel, and ask them to use humane methods if they insist on killing hogs.

Thank you for saving dogs from being poisoned in San Pedro! After hearing from you, the mayor of San Pedro, Belize, agreed to cancel the city’s plan to poison homeless dogs and will now let the local animal shelter take them in instead.

Monkeys aren’t laboratory equipment, and they aren’t luggage either. Tell United Airlines to stop transporting monkeys to their deaths in laboratories.