A California company named Organovo is developing a “bioprinting” technique with the hope of one day creating human organs using 3D printing. The process would use “bio-ink” made of mini tissues grown from  human cells that can be  printed into different human organs. This process has the potential to spare the lives of countless animals like pigs, who are now bred and killed so their organs can be removed for human transplantation experiments. These bioprinted organs could also be used in place of animals in drug testing. 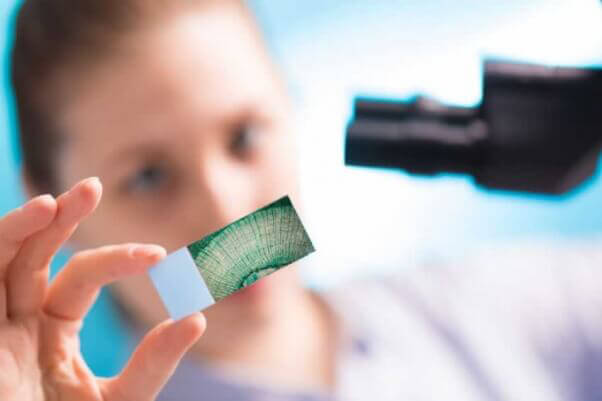 The company has already created human liver tissues that are being used for pharmaceutical testing.

What works for the animal often doesn’t work for the human, so why don’t we try, before we go to the human, an organism on the level of printed tissue?

Scottish researchers are also working on similar projects, specifically, creating a 3D printer that’s capable of using human stem cells to form different  human cells and tissues for drug testing and treatments tailored to individual patients—all without using animals. According to the researchers, “These [3D printed tissues] could then be used for animal-free drug development and personalised medicine.”

Please ask the Food and Drug Administration to accept superior non-animal methods in place of archaic and unreliable animal tests.