Thailand’s first animal welfare legislation, which is currently pending review and approval by the Thai government’s Decree Office, is in trouble, and officials need a nudge to get it back on track.

The bill makes it a crime for anyone to cause unnecessary suffering to an animal and includes welfare requirements that would help protect animals who are used in various industries. An English version of the bill can be found here.

The current Thai government coalition’s term is going to end soon, and Thai activists—many of whom have been working on this issue for more than a decade—believe that if the bill’s review process is delayed further, the Thai parliament may not have enough time to act on the bill before the session ends. If that happens, the whole lengthy process will have to be repeated when the next session convenes.

Armed with more than 30,000 petition signatures collected over the past year, local activists are planning to speak directly to the Thai parliament and ask for immediate consideration of the bill. 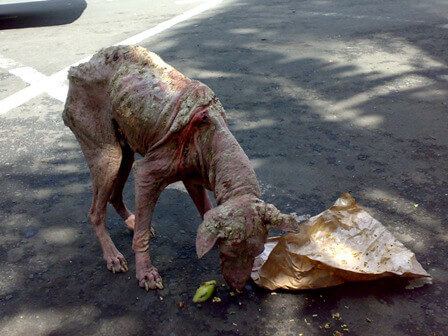 You can help by writing to Thai government officials and urging them to pass the Prevention of Cruelty to Animals Act without delay.