There is no defending experimenter Tania Roth’s abuse of rats. But she’s trying anyway.

Since 2000, Roth—now at the University of Delaware—has been abusing rats in psychologically distressing and painful experiments. Some of her twisted methods include forcing alcohol down the throats of newborns, stuffing pregnant rats into tiny tubes and blasting them with strobe lights, and shocking the feet of rats to terrify them. The tormented rats become fearful, anxious, and depressed—but because of significant biological differences between species, the results of her experiments are irrelevant to human health.

Roth doesn’t like that PETA has exposed her cruel and pointless experiments, and she has issued a statement defending her “work.” It fails to address the key issues in PETA’s critique of her experiments and tries to minimize the abuse by using misleading terms. Roth apparently can’t defend her experiments on their own merits and has to resort to wordplay to hide the fact that they don’t even benefit humans.

Where Is the Scientific Rigor?

Roth’s claim: “We employ a rigorous experimental design where we have produced lots of useable and reliable data.”

The truth: Roth has failed to provide any direct link between her experiments and actual treatments for abused children. Indeed, her own experiments prove that rats are not small humans.

For instance, a study on children who had experienced early-life stress found that the length of their telomeres (the protective caps on the end of each strand of DNA, telomeres are frequently compared to the plastic tips at the end of shoelaces) was shortened. However, Roth found that in some parts of the brains of rat pups who had experienced abusive care telomeres were longer and that, in other sections, there was no change. What’s more, she found these effects only in female pups, unlike in the human study.

In other experiments, Roth scrambled together different regions of rats’ brains before genetically analyzing the tissue. This sloppy technique rendered the results meaningless even for rats, let alone humans. 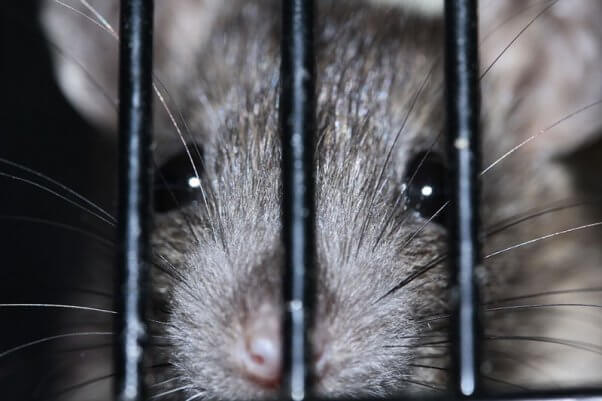 Roth’s claim: She claims to subject rats only to “mild and brief” stressors and says that the rats in her experiments undergo negative experiences that happen in nature.

The truth: What happens to rats in Roth’s laboratory is neither brief nor mild, and the torment is unlike anything that normally occurs in nature.

The infant rats in Roth’s experiments are placed with an abusive caregiver daily for seven days, in an attempt to affect their psychological development permanently. This type of chronic, daily abuse is severe and prolonged. Rats develop differently than humans and have shorter lifespans, and this abuse occurs during a crucial developmental period for young rats.

In one experimental test, Roth puts rats in a beaker of water, forcing them to tread water until they either become exhausted or give up. She calls this an “aquatic task,” a misleading term that hides the suffering that it causes.

Its usual name is “the forced swim test,” which says it all: Rats are trapped in containers of water from which there is no escape, despite their desperate attempts. In no way can this situation be compared to the way in which rats live in their natural environment.

She subjects rats to painful foot shocks in order to induce fear and anxiety. She has confined rats to small plastic tubes smeared with cat food and then allowed cats to terrify them. She has subjected pregnant rats to strobe lights and loud noises. None of these abuses can be considered “mild.” 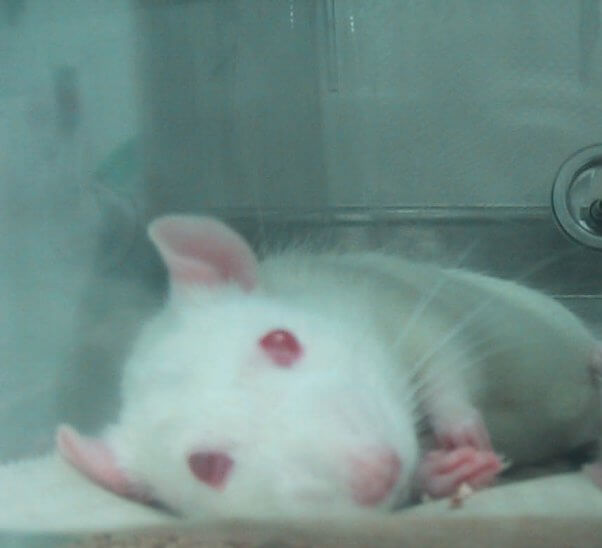 What’s more, simply by being in Roth’s laboratory, the rats suffer prolonged stress. A growing body of scientific evidence shows that rats in laboratories are under chronic stress because of inappropriate temperature and light settings that affect their hormone levels and heart function, anxiety-provoking handling techniques, sparse and unnatural environments lacking adequate space and stimulation, and more.

While rats in their natural homes may experience adverse effects from, say, a lack of food, they have greater control over their environments, so they are able to make changes. Rats used in experiments have no such opportunity.

Roth’s claim: Roth has omitted scientifically relevant information from her published studies. She states that omitting information regarding the humane treatment and handling of animals used in experiments is routine in scientific publications. She falsely claims that PETA accused her laboratory of violations of mandated standards.

The truth: Roth’s false statements about PETA’s claims are a smokescreen for a more important issue: her sloppy scientific reporting. In her papers, she omits crucial information about pain medication dosing and proper euthanasia procedures. 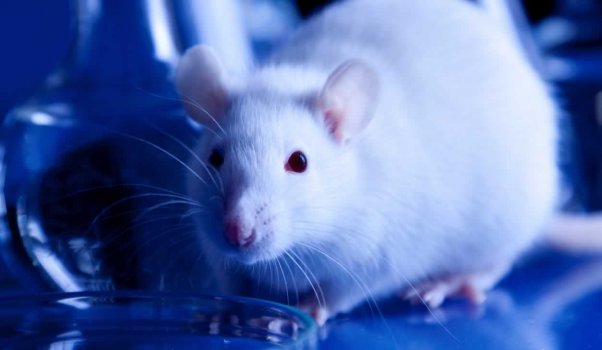 Lack of Federal and Institutional Oversight

Roth’s claim: Roth implies that federal and university oversight ensures the humane treatment of animals in her experiments.

The truth: Rats are not protected under the federal Animal Welfare Act, the only federal law that mandates minimum legally enforceable protections for animals in laboratories. So there are no federal inspections to ensure that rats in laboratories are being kept in humane conditions.

While the University of Delaware’s Institutional Animal Care and Use Committee (IACUC) is charged with reviewing Roth’s proposed experiments and laboratory protocols, this does not necessarily ensure humane treatment or sound science. Multiple audits by the U.S. Department of Agriculture’s Office of the Inspector General, most recently in 2014, have found that IACUCs are not adequately monitoring experiments on animals and ensuring humane care.

Roth’s claim:  Roth states that her work is “well respected in the scientific community” and that her experiments “are not ‘scientifically meaningless.'”

The truth: Medical doctors and counselors who work with abused children and adults have spoken out against Roth’s experiments and called for human-relevant treatments and interventions. One health professional who treats trauma patients stated the following about Roth’s experiments: “Every day, I see the scars that trauma and abuse leave on my human patients, and I fully support the quest for improved and effective treatments that would alleviate suffering in people. But these future treatments will only come from human-relevant studies—we will not find these answers in the pain and suffering of rats. It is time for these experiments to end.”

Join us in calling on the National Institute of Child Health and Human Development to stop funding Roth’s experiments.