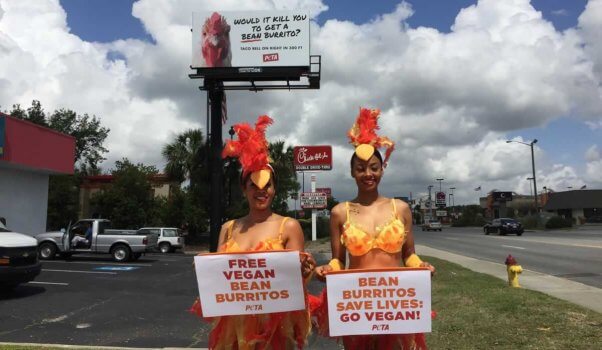 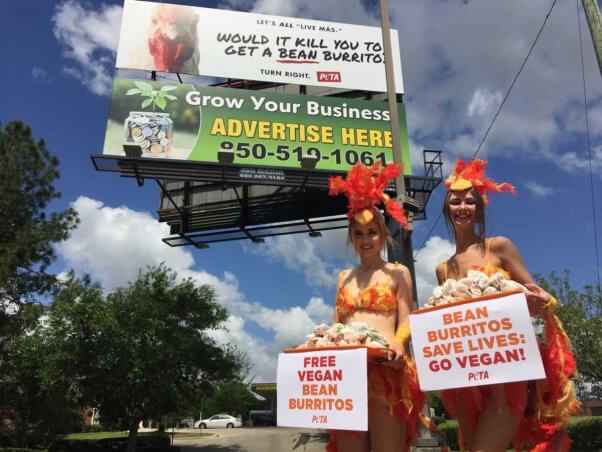 “It’s easier than ever to find delicious, cruelty-free vegan food, including at fast-food staples like Taco Bell,” says PETA Executive Vice President Tracy Reiman. “PETA’s sexy ‘chicks’ are eager to prove that eating vegan is as simple as ordering a fresco-style bean burrito.” 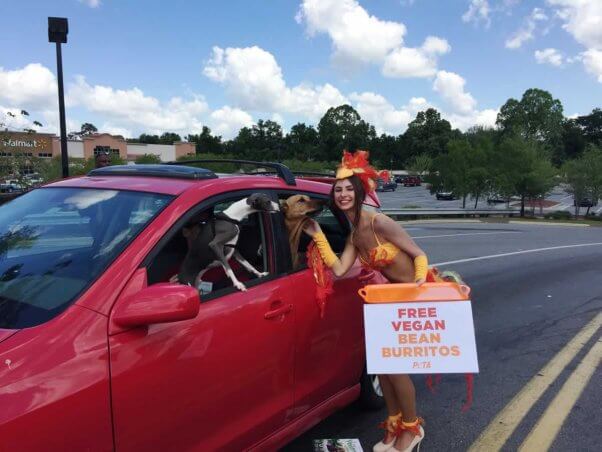 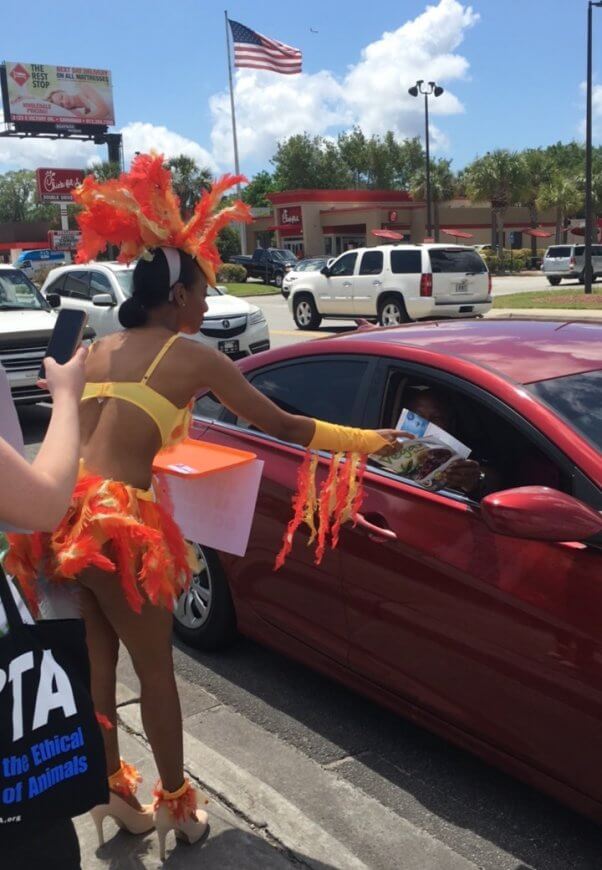 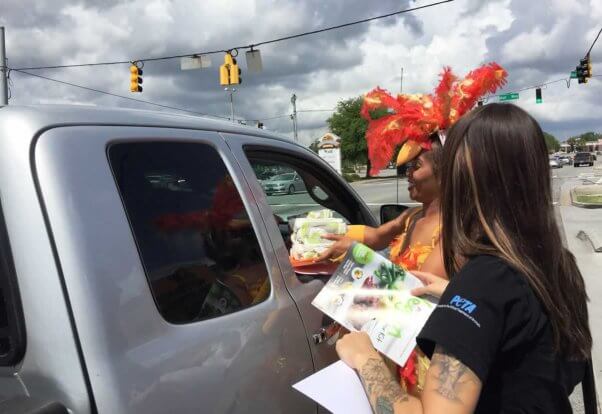 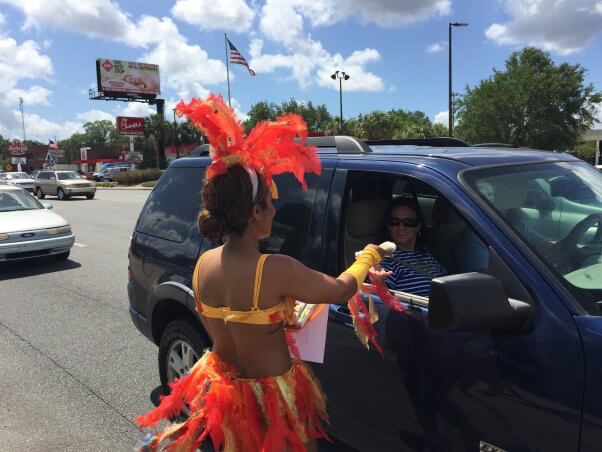 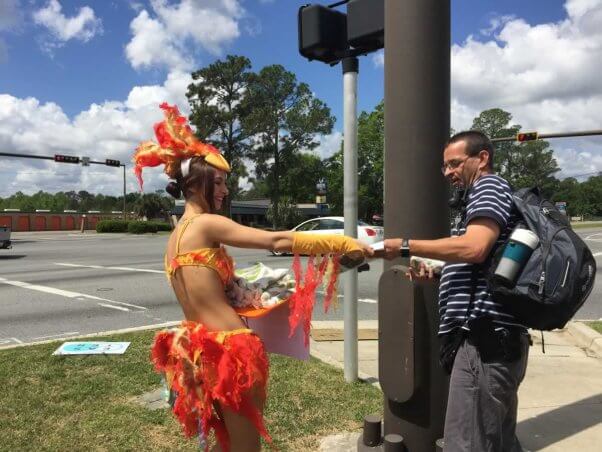 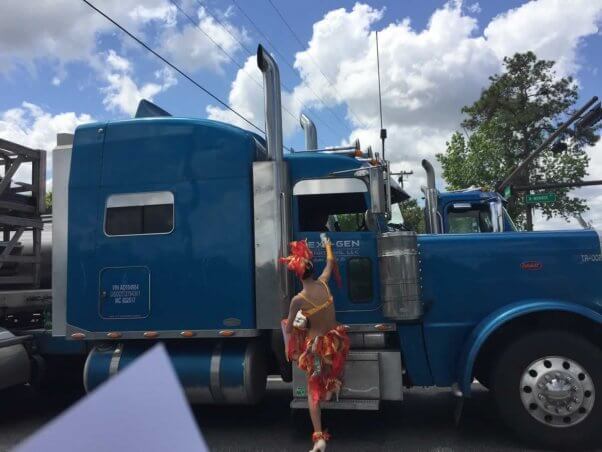 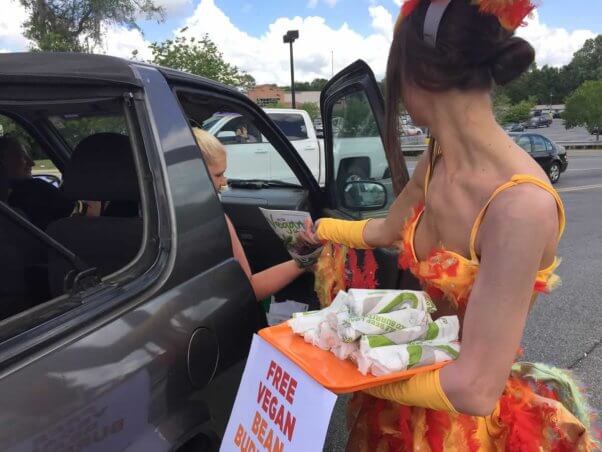 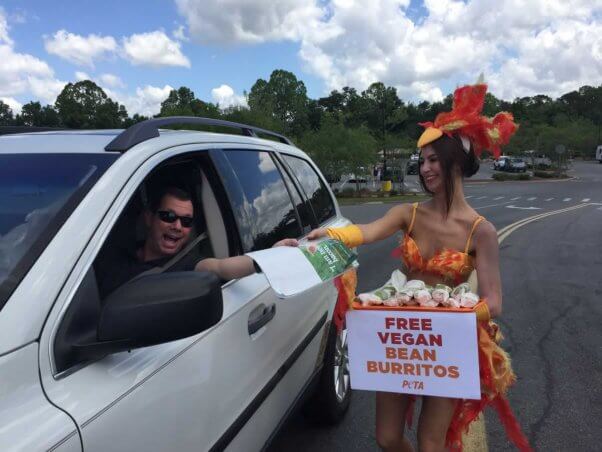 PETA and its youth division, peta2, have even prepared a guide for eating vegan at Taco Bell, available here.