Stop bugging bugs. Let sleeping lizards lie. That’s PETA’s message to the Smithsonian Institution National Museum of Natural History, whose new “Life in One Cubic Foot” exhibit invites visitors to build their own “biocubes.” This entails catching small animals with nets, separating them from the rest of the “sample,” and photographing them, sometimes under a bright light, at a close distance—a process that PETA points out is inherently disturbing to the animals, particularly those who suffocate when removed from their natural aquatic habitats.

“Even if visitors intend to return these living beings to where they were found, it’s likely that some or many will lose their lives or sustain injuries during extraction and examination,” wrote PETA President Ingrid Newkirk in a letter to the museum’s director. “All animals have feelings as well as a right to live free from unnecessary interference and suffering—regardless of whether they’re considered cute and cuddly—and the museum should not be teaching youngsters to interfere with them.” 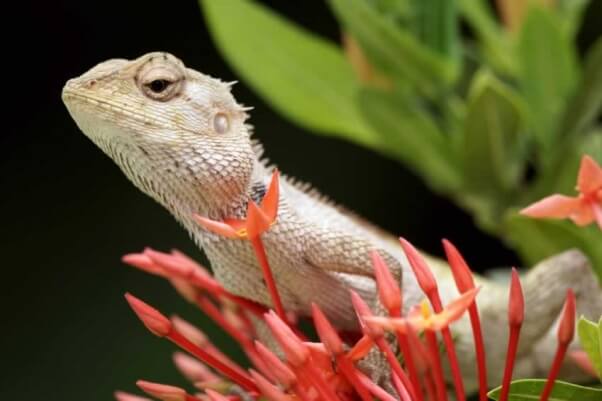 PETA is calling on the Smithsonian to advise visitors of all ages to live and let live and to learn by observation and videos instead of harassing and harming wild animals.