For nearly 40 years, PETA has worked to end consumer support of dairy farms, where baby cows are routinely taken away from their grieving mothers just days after being born—so in the midst of heartbreaking family separations at the U.S.-Mexico border, we took action to draw attention to the ways in which other loving families are being tragically torn apart. 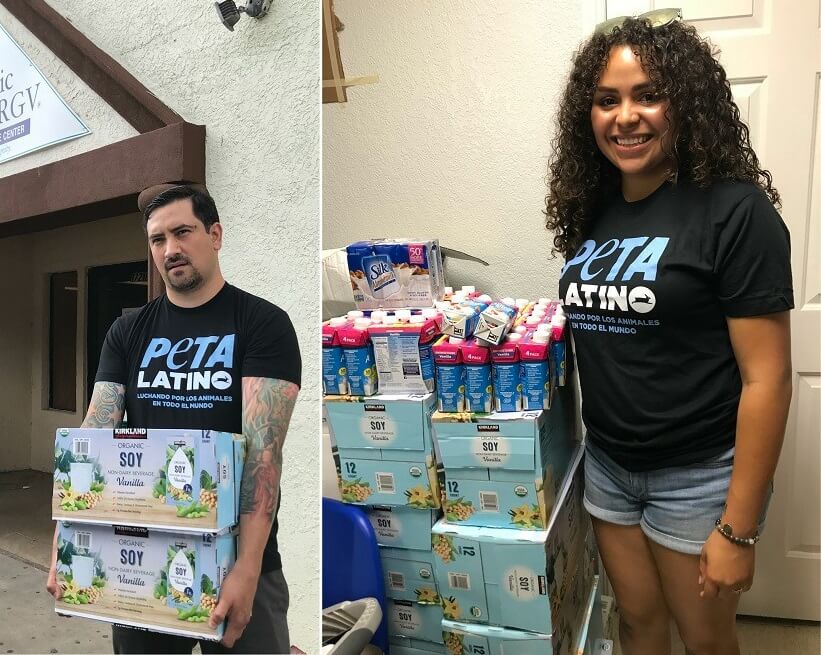 PETA Latino supporters distributed vegan ice cream to children and families at the Humanitarian Respite Center (HRC), which offers food and beverages to immigrants who have been released from the McAllen detention center in Texas. PETA Latino also sent a shipment of dairy-free milk to the HRC, which has expressed a need for soy milk for the numerous lactose-intolerant kids who are being held there. 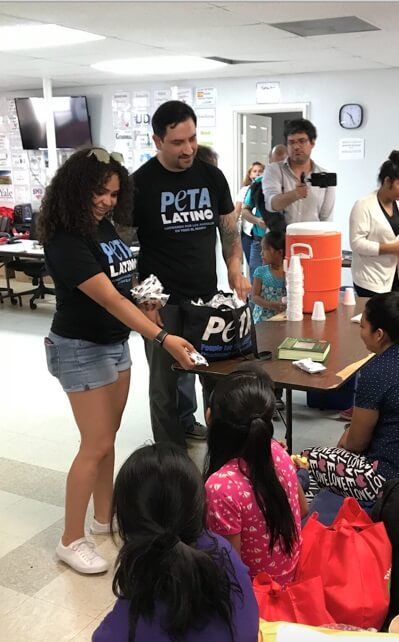 To draw more attention to the atrocious practice of separating families, PETA plans to run a billboard in Tucson, Arizona, and the border community of San Ysidro, California, that shows a mother cow and her calf next to the words “Loving Mothers and Their Children Should Never Be Separated. Please Go Vegan.” 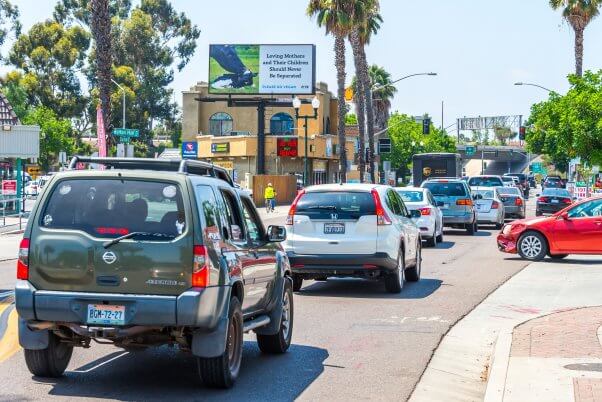 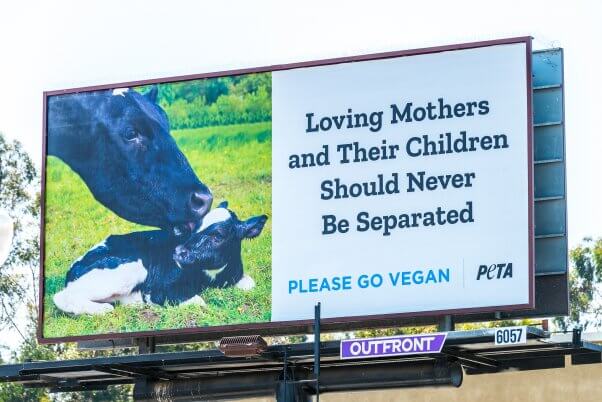 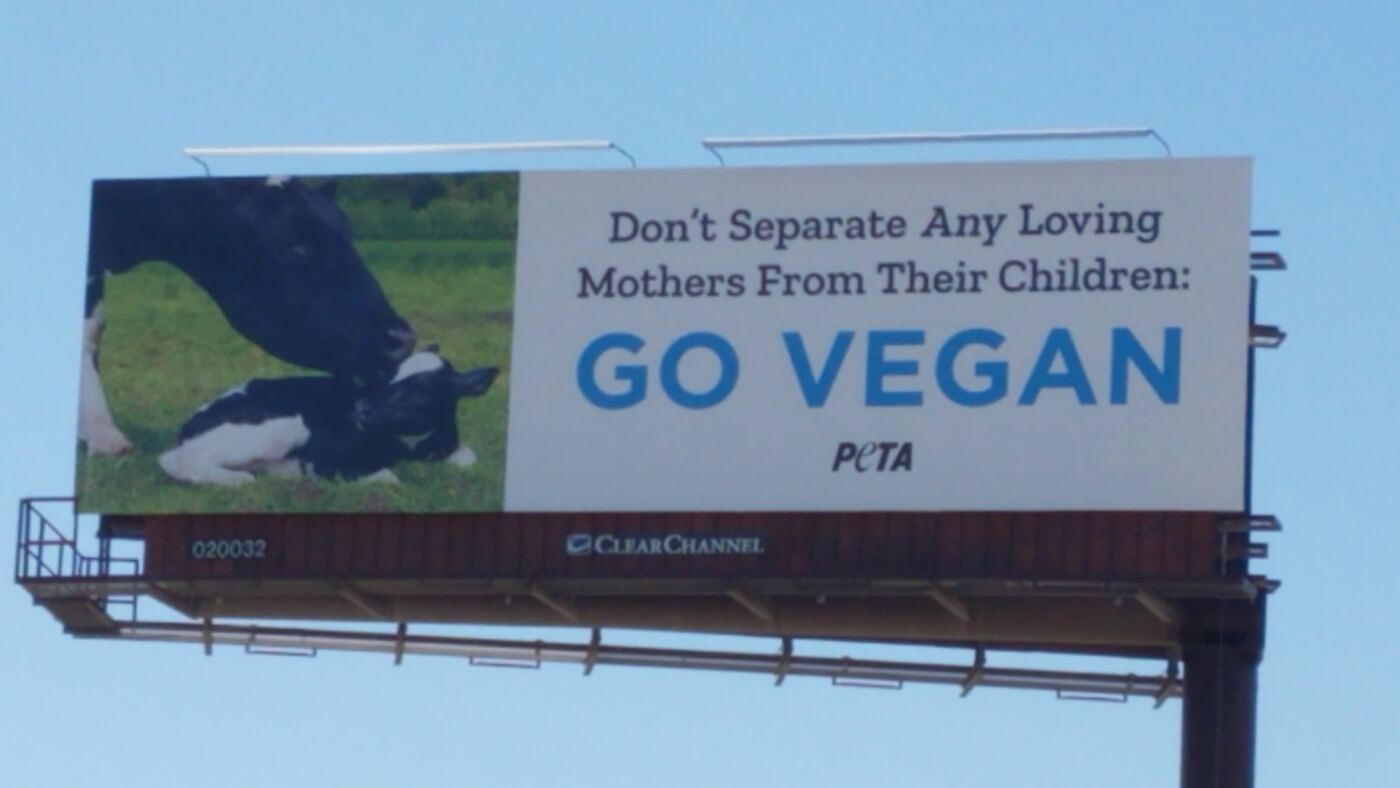 It’s cruel to separate any parents from their beloved children.

Just like human mothers, mother cows love their babies with all their hearts and are devoted to keeping them safe. Yet every year, tens of thousands of calves are torn away from them just so that humans can consume their milk instead. There are countless reports of mother cows who have frantically called and searched for their babies after they’ve been taken away. They’ve even been known to hide their calves from farmers, chase after transport trucks carrying their stolen babies, and break through fences to get to them.

Cows used by the dairy industry are typically killed after about five years—well short of their natural life expectancy—because their bodies break down from a life of continual forced pregnancy (rape) and overlactation.

If baby cows aren’t slaughtered immediately, the females are doomed to lead the same lives as their mothers, while the males are usually sold into the veal industry—where they’ll spend the rest of their short, misery-filled lives chained up and malnourished.

We ask that everyone take a strong stand against the practice of separating families by simply going vegan.

Everyone here at PETA is heartsick over the trauma that families are experiencing at the border, and we encourage the public to help keep all loving mothers with their babies by widening their circle of compassion.

The good news is that removing dairy “products” from your diet is easier than ever. Today, there are many vegan versions on the market, such as vegan cheeses, dairy-free ice creams, and soy, rice, oat, and almond milks. Need some shopping tips and help finding vegan recipes? PETA has you covered: