A man on a Palisades Hill

Was suddenly taken quite ill

But focused his cares

Releasing them was quite a thrill! 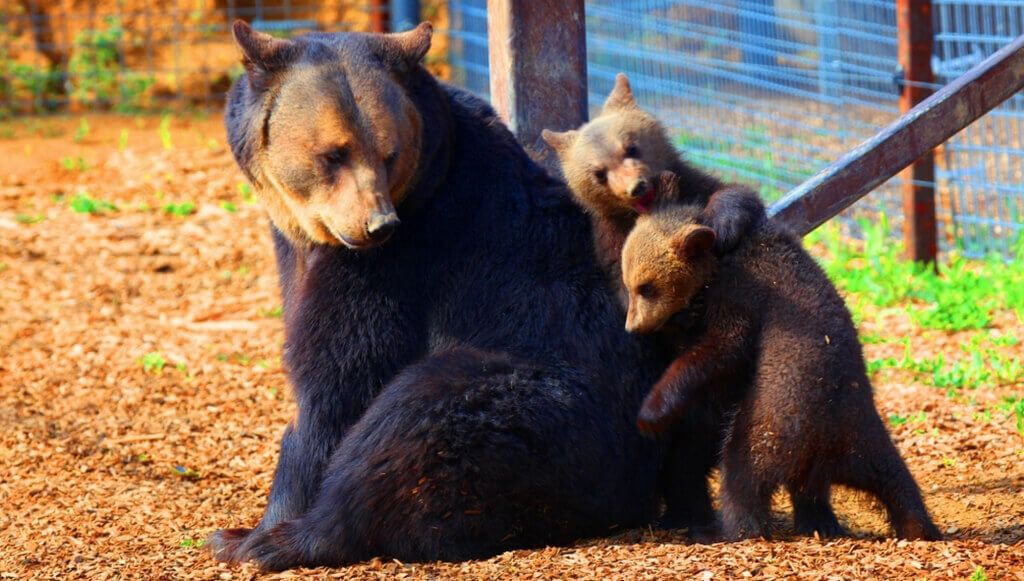 His life may be the Hollywood dream

Playing poker and letting off steam

But he’s the bee’s knees

Who were rescued ‘cause Sam’s on their team! 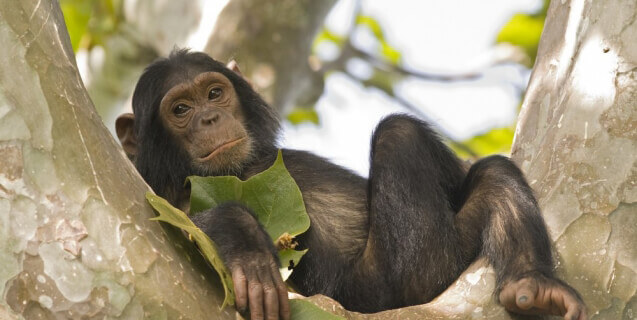 He supported our SeaWorld court case

Said, “To enslave orcas is a disgrace!”

And he rescued, of course,

Slaughter-bound when he lost his last race. 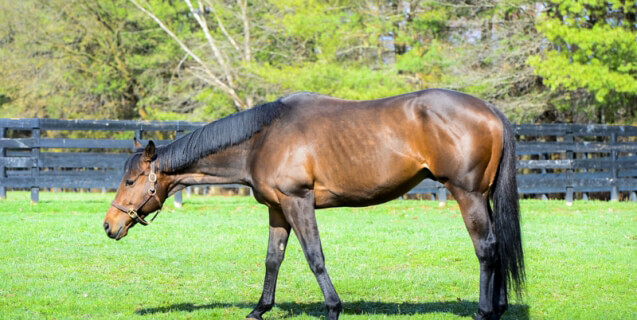 He freed the young elephant, Sunder

From the beatings and fear he lived under.

He’d been chained in the dark

But a lush, jungle park

Now provides him a life full of wonder! 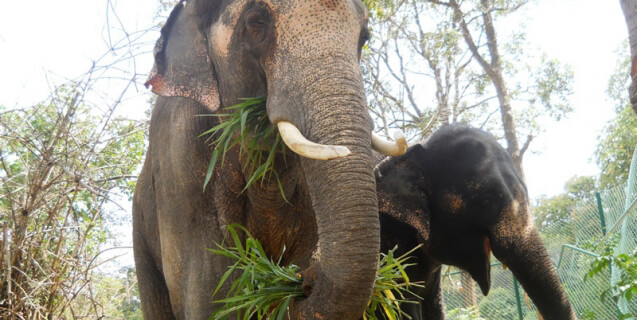 Sunder now has an elephant girlfriend.

Their pachyderm romance was whirlwind.

If new vows were coined, 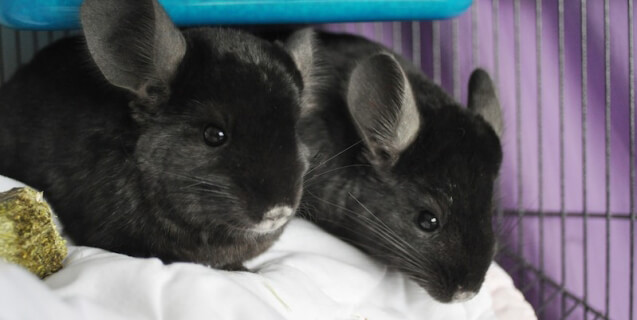 Nearly zapped for a coat or a throw

Were all doomed to be fried

“Adopt ‘em and close down the show!” 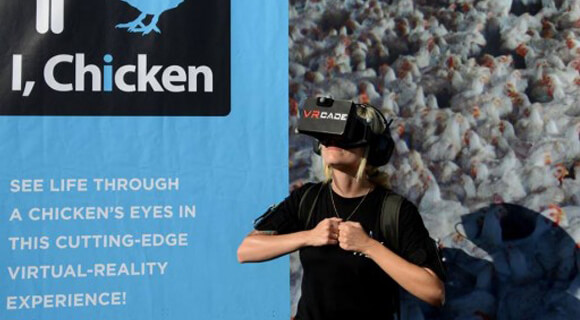 A hen on a slaughterhouse ride

Because they’ve been that chicken who died.

Thanks to Sam, now they run

Through the grass, in the sun,

And will never end up on a plate. 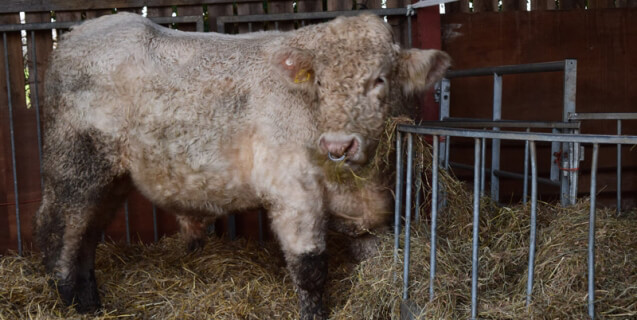 When Benjy fell flat as a stud,

But Sam saved this “gay” bull

Whose new life is now full

of days grazing and chewing his cud. 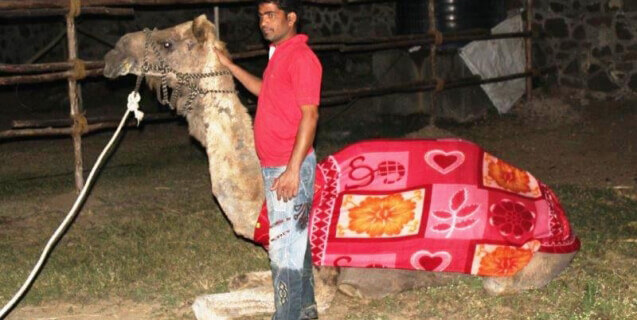 Was so starved he was thin as a reed.

Forced to dance and give rides,

And in ill-health besides, 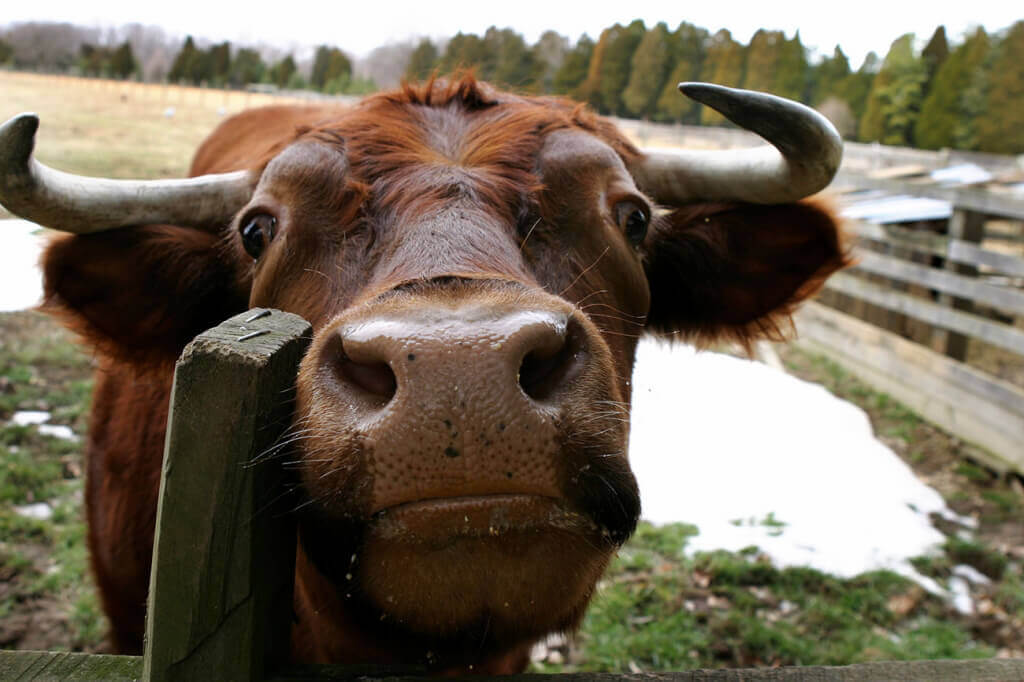 And in India, he’s done what it takes

So that bulls, donkeys, dogs, even snakes

And eat grass and their favorite nut cakes.