Collins dictionary defines “entrepreneurial” as “the spirit of using “risk and initiative” in business.” PETA defines it as “getting animal-friendly terms added to said dictionary.”

Collins English Dictionary is accepting new words to be considered for inclusion, and PETA has submitted five terms that no lexicologist (or friend to animals) should be without:

1. Elefriend A person who shows compassion for elephants by refusing to support industries—such as circuses—that chain, beat, and separate them from their family and natural habitat. 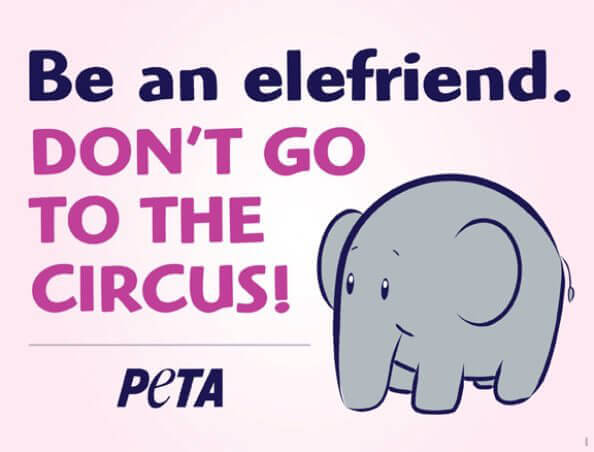 2. Sea kitten A smart and social aquatic animal (formerly called a “fish”) who uses tools, has an impressive long-term memory, forms close bonds with other sea kittens, and doesn’t like being hooked in the mouth any more than land kittens do. 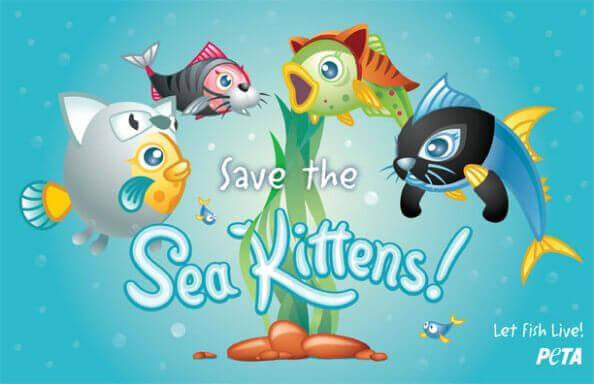 3. Trollsen A moniker given to each of two twin child stars–turned–fashion designers, Mary-Kate and Ashley Olsen, to reflect their heartless decision to wear fur and to include it in their hairy scary fashion line, The Row. 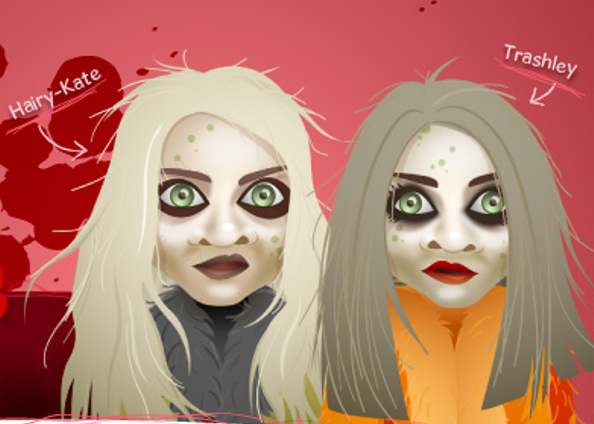 4. Veganise To make a vegan version of an animal-based dish. For example, you can veganise a meat taco simply by using beans or soy-based crumbles instead of ground beef and by substituting nondairy cheese and sour cream for dairy-based versions. Easy as tofu cream pie! 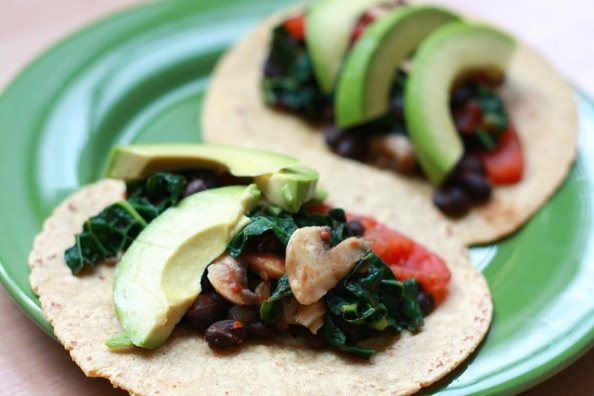 5. Veggie dog A generic term for a hot dog made from plant protein instead of snouts, innards, ears, and tails. Vegan hot dogs taste like meat-based ones, but they are cholesterol-free and lower in fat and calories than meat versions and are produced without killing pigs or other sentient animals. 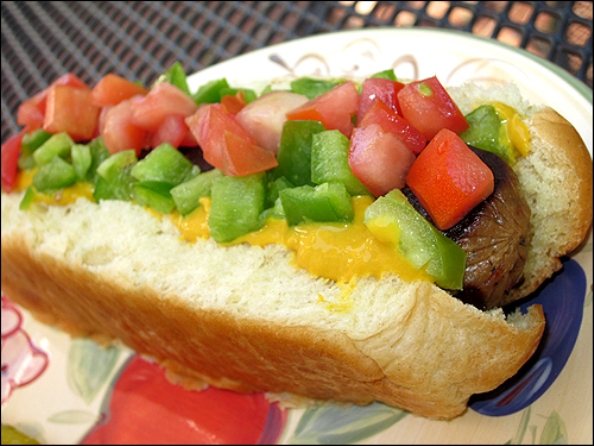 So, grab yourself a veggie dog or a plateful of one of your favorite veganised meals (sans sea kittens, of course!) and think about what new animal-friendly words you’d like to see added to the dictionary.