He might be a “zombie,” but Rob Zombie doesn’t eat any flesh. So when he was invited to be a guest judge on Top Chef Duels, Rob told the chefs, “Much like the murder and mayhem in my films, I would like something to seem like it’s meat, but it’s fake.” 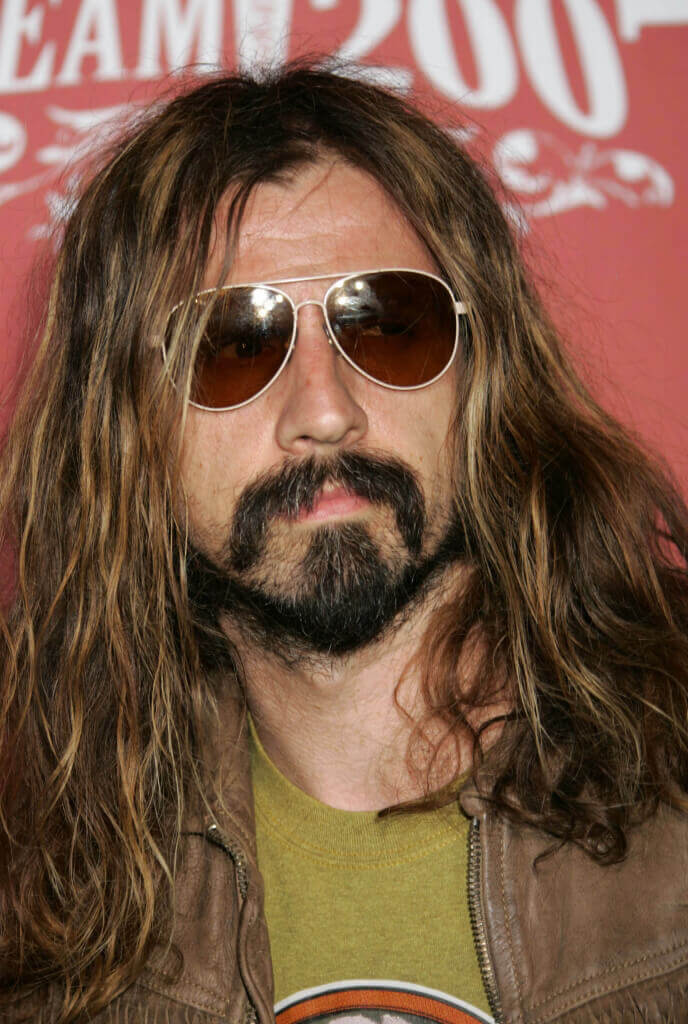 The chefs whipped up their best in vegan cuisine for Rob and his rocker friends Gary Holt of Slayer and Scott Ian of Anthrax. Chef Dale Talde took the prize with his char siu tofu ramen in roasted vegetable ramen broth and PB&J Chinese dim sum.

Bottlenose Dolphins are not killed the first month in a Taiji but can be taken captive. captivity equals … http://t.co/WaLXWoLLp4