PETA and animals have lost a friend with the passing of Alan Colmes, the longtime TV and radio host on the Fox News Channel and The Alan Colmes Show, respectively. 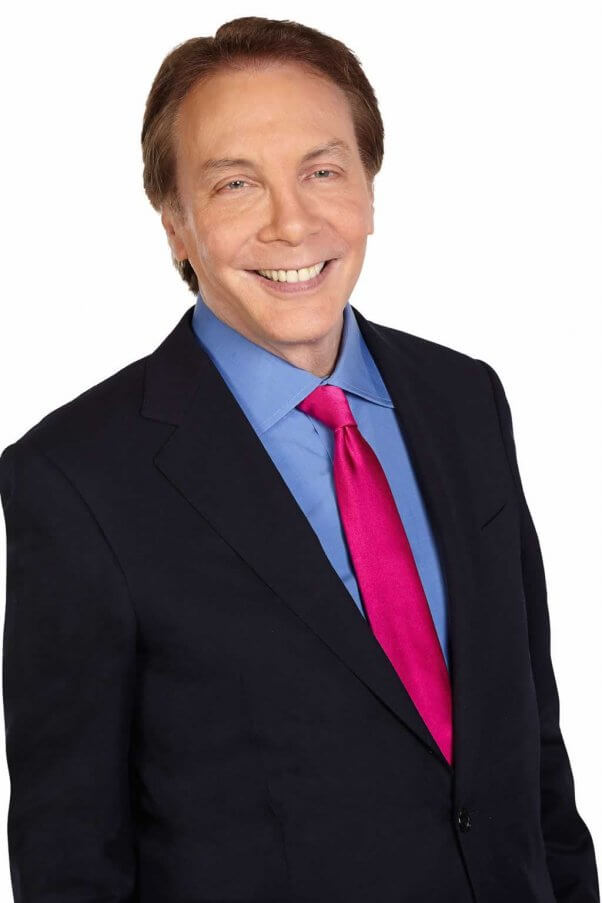 Colmes was best known as the cohost of the prime-time Fox News show Hannity & Colmes, which ran from 1996 to 2009. When PETA staff members appeared on it over the years, he was a respectful and fair-minded host who never shied away from engaging in discussions about pressing and controversial issues.

On his popular radio program, he talked to PETA President Ingrid Newkirk about the killing of Cecil the lion and was clearly appalled that someone could reduce a magnificent being to a trophy head and tail. He gave PETA a forum to discuss the controversy regarding the death of Harambe the gorilla and our opinion that the issue was not who was to blame but rather that great apes have been removed from their homes in the first place. He also gave the viewing and listening public a look behind the scenes of our campaigns to free the orcas at SeaWorld, to ban the use of horses for carriage rides in New York City, to shut down animal circuses, and more.

On his blog, Colmes covered everything from the seizure of 600 animals from a filthy shelter in North Carolina to the hot-button issue of the mistreatment of animals on television and movie sets.

“Alan Colmes had a huge heart for animals and prominent platforms from which to speak up for them,” says PETA Senior Vice President Lisa Lange. “On the shows that he hosted, he dedicated time to important issues such as circuses, trophy hunting, vegan eating, and more, and he always gave PETA an opportunity to tell animals’ side of the story. He was a gentle and kind man who will be missed by all of us here at PETA.”

His death has left a void that will be impossible to fill, but his work will live on forever. We only wish he could have, too.