Mac, a member of the Scott family of Bettendorf, Iowa, is usually a laid-back, happy dog. 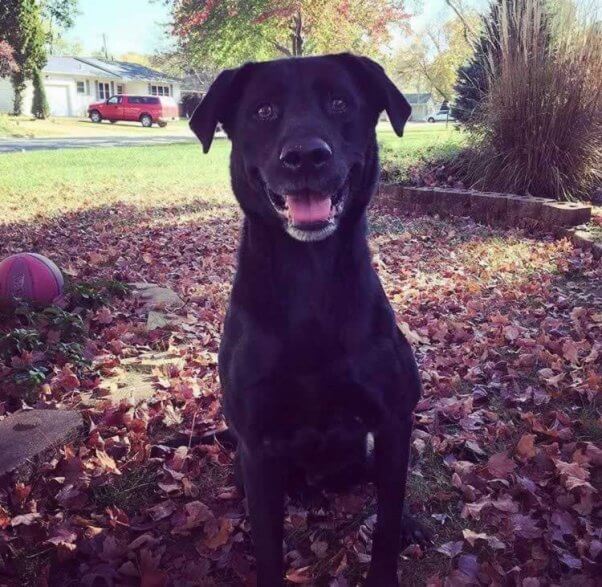 But on a chilly morning in January, he was taking a bathroom break when he began barking and wailing loudly and incessantly. It was so out of character that his guardian Dave Scott, who was inside helping his kids get ready for school, knew that something wasn’t right.

He rushed outside and saw why Mac was trying to get his attention: Their neighbor, 66-year-old Marcia Allen, was lying on the ground, motionless. Scott ran to her and found that she was numb on the left side of her body and speaking garbled words. He and Allen’s family called for help, and within minutes, she was on her way to the hospital.

She made a full recovery and gives the credit to Mac: “The fact that I was not outside long and got such great—and immediate—help had to be why I only spent a couple of days in the hospital,” she told a local newspaper. “[I received so] much great help, but it all started with Mac.”

PETA sent the Scott family a framed certificate and a letter of congratulations, along with a “doggie bag” of toys and cruelty-free treats for Mac to celebrate with. And they sent us a photo of him with his favorite one. 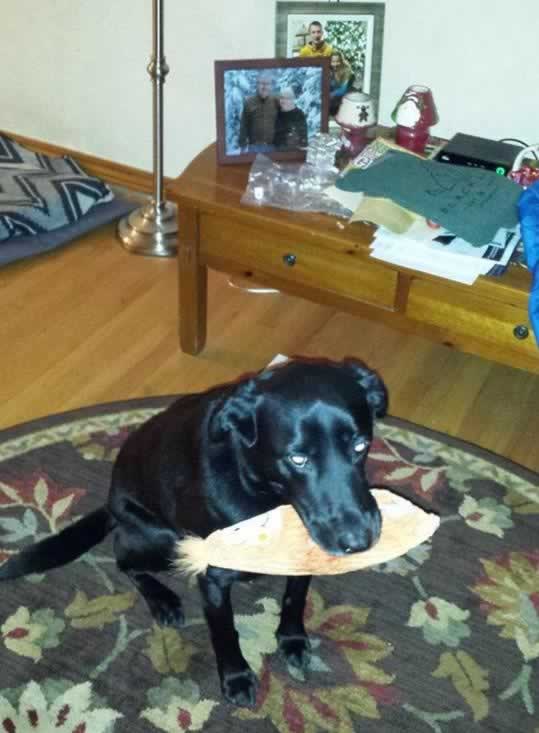 If you’re ready to save a dog’s life (and possibly another human’s, too), visit your local open-admission animal shelter or Petfinder.com.