If there were such a thing as a rat superstar, Ricky would fit the bill. Named after PETA Person of the Year Ricky Gervais, this plucky little fellow is just as adorable and engaging as his namesake: 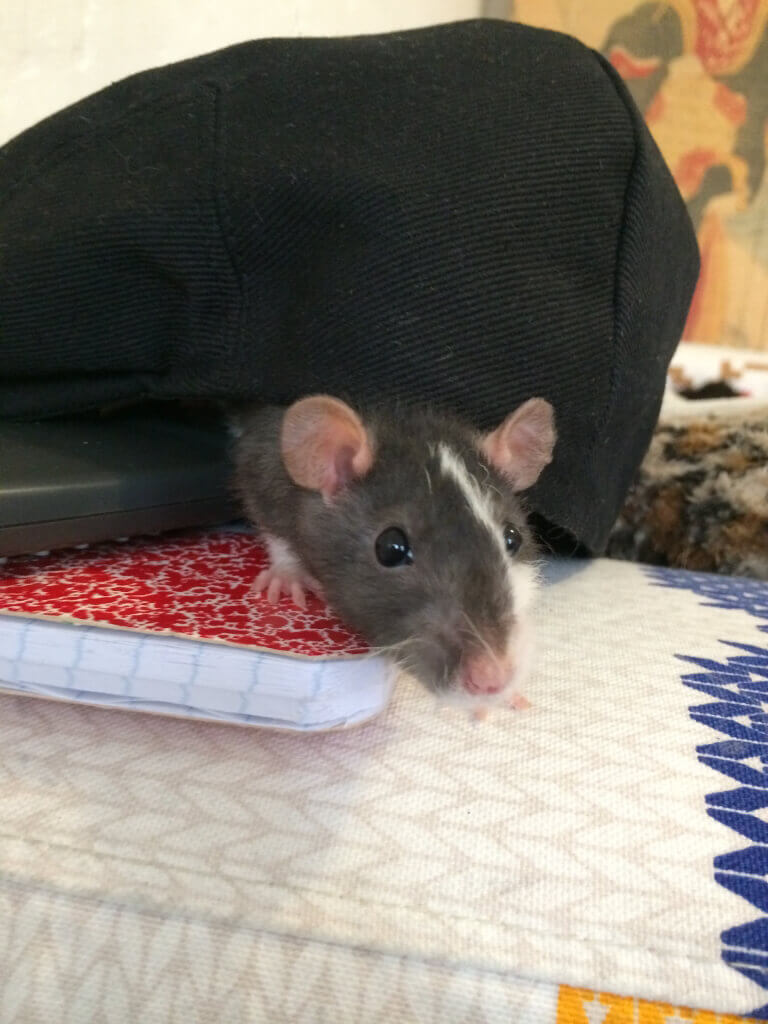 A caring customer spotted Ricky languishing in a Los Angeles–area PETCO store cage, visibly ill and struggling to breathe.She immediately alerted the store manager, but when she returned several hours later, the rat still had not received any care or attention. Knowing that the critically ill animal would almost certainly die without immediate veterinary care, the customer purchased him (she was later reimbursed by PETCO) and rushed him to a vet, who diagnosed him with a severe upper respiratory infection.

After being prescribed antibiotics, Ricky was placed in a foster home with a PETA staffer, where he has made a dramatic recovery. Now, he’s ready to be placed in a permanent home. Could it be yours?

If you live on the West Coast, have an impeccable record of veterinary care, can show proof that you’re allowed to have animals in your apartment or house (if you rent), and do not have any other rats (Ricky has a delicate immune system and will always be contagious, so he shouldn’t be moved far or housed with other rats), please send an e-mail to [email protected] to “audition” for the role as Ricky’s permanent caregiver. He promises to pay generously with nibbly kisses and silly antics. 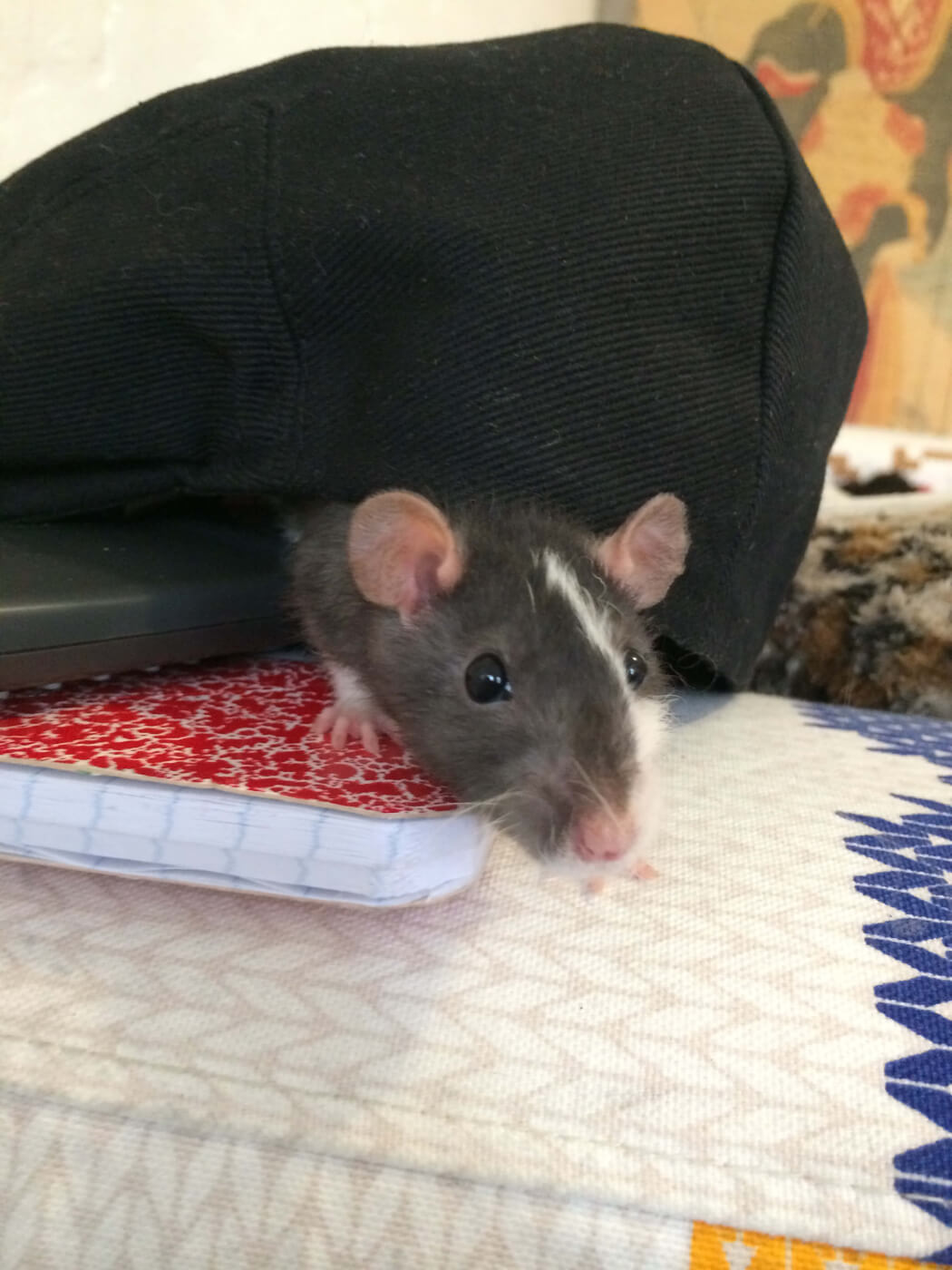 I need a home. Audition by clicking here!