Martina Navratilova is no stranger to winning, and we think she could soon have a victory under her dancing shoes, too, on season 14 of Dancing With the Stars. 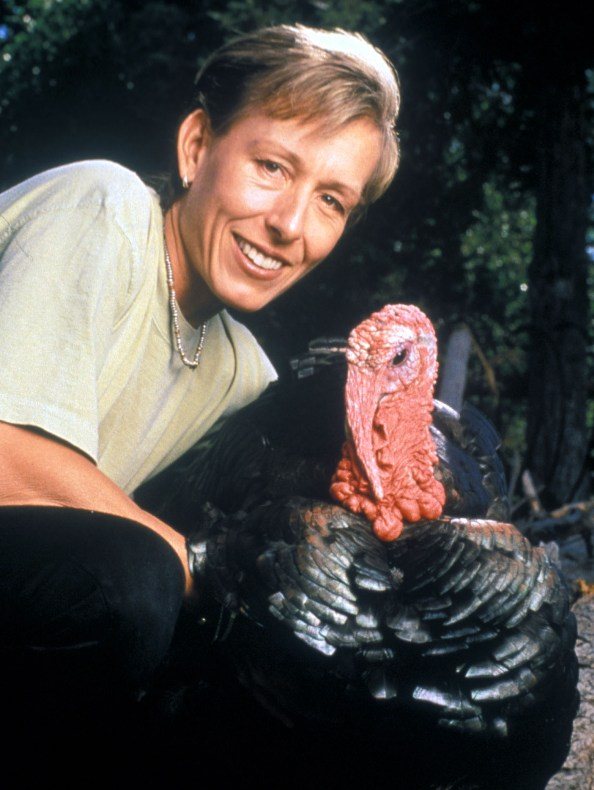 The tennis titan’s determination has served her well both on the court and off. Rallying against cruelty to animals, she has been working with PETA since 1995, when she starred with a turkey friend in our “Live and Let Live” vegetarian campaign.

Since then, Martina has helped with fur giveaways at homeless shelters, criticized Australia’s live export and mulesing of sheep, asked universities to halt their cruel “gay sheep” experiments, criticized Atlanta Pride for holding a noisy party at an aquarium, and much more.

Martina’s never been one to step lightly around important issues. She saves her fancy footwork for the tennis court—or the dance floor.

Vote for a friend of animals—vote for Martina!

Catch her in action tonight on Dancing With the Stars at 8 p.m. ET on ABC.