The more we learn about mice and rats, the less sense it makes for laboratories to experiment on these gentle, sensitive animals—but even when experimenters aren’t subjecting them to cruel tests, mice and rats suffer in cold, barren laboratory cages. A PETA review shows that laboratories are typically kept at temperatures far below a comfortable range for mice and rats.

Mice and rats generally prefer temperatures between 82 and 93 degrees, but chilly laboratory temperatures hover between 68 and 72 degrees. In these relatively low temperatures, mice and rats endure mental, physical, and physiological stress—known as “cold stress”—as their skin and core body temperatures fall. As a result, many suffer from sleep deprivation and illness. Distressed mice pups also cry out more when they’re cold. 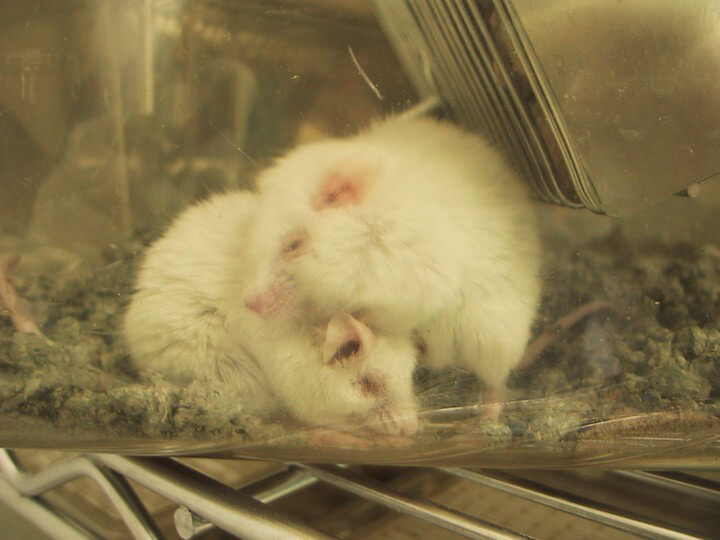 These laboratory conditions not only are cruel but also may render experiments unreliable. For example, differences in body temperature of mice or rats during surgery and recovery have led to significant differences in experimental results.

The distress that mice and rats endure as they struggle to stay warm likely skews the results of any testing. The animals—who are nocturnal and forced to be active when they would usually be resting—spend up to 70% more energy just trying to stay warm, which weakens their immune systems. Mice kept in typical laboratory temperatures had nearly 40% lower survival rates following infections than mice kept in warmer temperatures.

Cold stress can also worsen the effects of cancer as well as cardiovascular, bone, and nervous system diseases in mice and rats used in laboratory experiments—undermining the value of any data gleaned from the experiments. 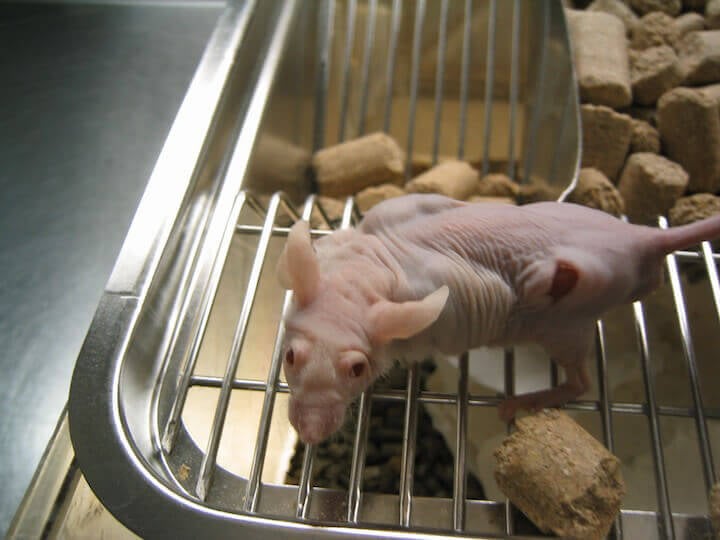 Experiments on mice and rats are already wildly inaccurate, and a number of experts—from the former director of the National Institutes of Health to the developer of the oral polio vaccine—have admitted this. Keeping mice and rats perpetually cold makes these cruel experiments even more flawed.

Take Action for Mice and Rats Suffering in U.S. Laboratories

Despite decades of failed experiments, about 100 million mice and rats are used and killed in U.S. laboratories each year—and they aren’t even given the same meager protection as other animals in laboratories under the federal Animal Welfare Act (AWA). Please take action today by calling on your congressional representatives to amend the AWA to include mice and rats so that they can receive the same protection given to other animals in laboratories: