Just in time for Independence Day, a new PETA billboard only five miles from Saginaw Area Fireworks Committee’s fireworks site warns people to watch out for their animal companions during the upcoming, extremely loud and scary fireworks display. The billboard was erected after the committee rejected PETA’s offer of $5,000 toward its fundraising goal—if it agreed to use silent fireworks.

For dogs and cats nationwide, the Fourth of July fireworks are nothing more than an explosive nightmare that can make them run for their lives. Until Saginaw and other towns agree to use sensational soundless fireworks, PETA is calling on caring people everywhere to take steps to protect their animal companions from fear and harm.

PETA encourages families to protect their animal companions by never taking them to fireworks displays. Instead, keep your furry friends indoors, and if possible, stay home with them.

1. Make sure that your animals are wearing collars or harnesses with an up-to-date ID tag. It’s also a good idea to have them microchipped by your veterinarian. 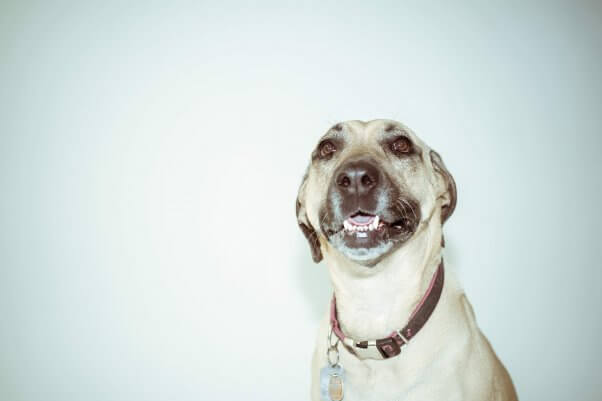 2. Close all your windows, curtains, and blinds. Frightened animals sometimes attempt to jump through windows, even on upper floors. Turn on a radio that’s tuned to a classical-music station, play music specially composed to calm dogs by Through a Dog’s Ear, or switch on the TV, window air conditioner, fan, or dehumidifier to help drown out the sound of the fireworks. 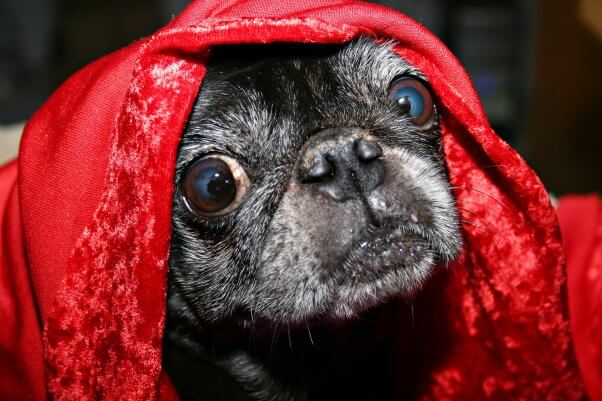 3. Distract your companions by playing games, and be generous with treats for ignoring explosions. In addition to being a reward, food has a beneficial effect on brain chemistry. 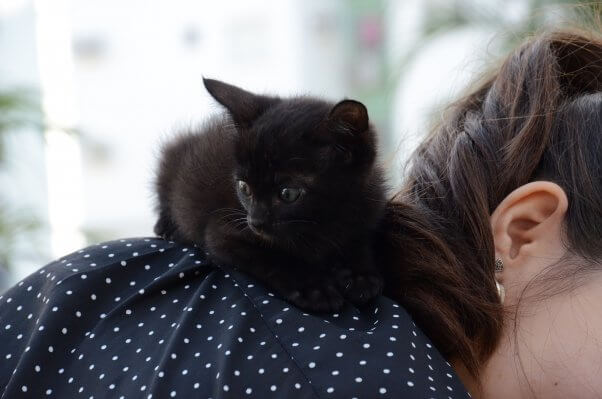 4. A Thundershirt provides gentle, consistent pressure that can help both dogs and cats feel more secure and relaxed during fireworks displays and thunderstorms. 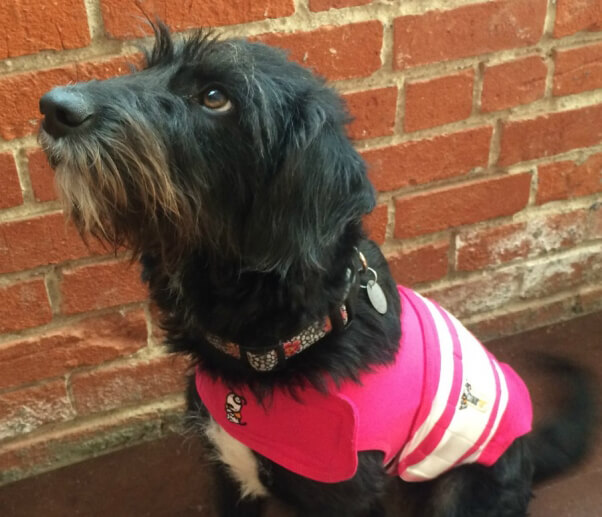 5. Take dogs for a long walk in the evening before the fireworks begin in order to tire them out. 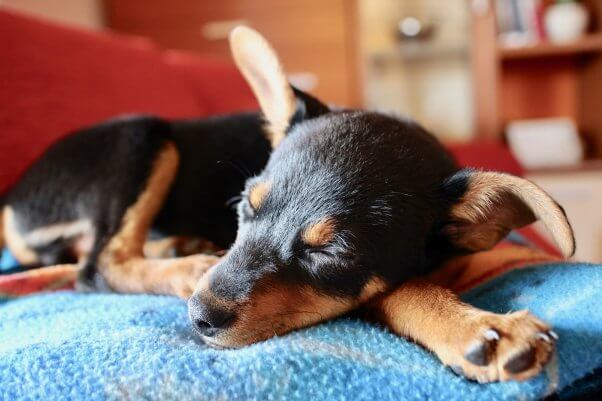 Click the button below to learn more about the reasons why fireworks are no fun for animals.