Sixty-three percent of students in U.S. public schools cannot be forced to participate in archaic animal dissection, according to new data from PETA published in The American Biology Teacher, an award-winning, peer-reviewed science-education journal. 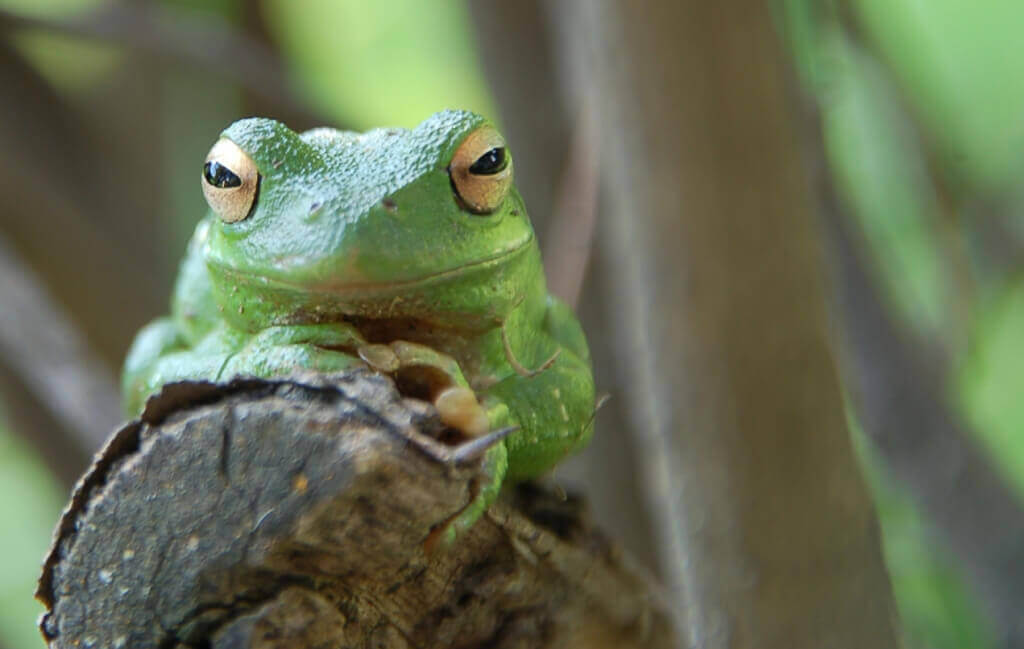 The first-of-its-kind study assessed the prevalence and content of policies that allow students to opt out of animal dissection across the U.S. Among the findings, state-level policies were found in 22 states as well as Washington, D.C., while many large public school districts in the remaining states also offered dissection choices.

“PETA’s study shows that a majority of school districts already recognize that cutting open animals is not necessary in the biology classroom,” says PETA Senior Director of Youth Outreach and Campaigns Marta Holmberg. “The future of learning lies in non-animal methods, such as sophisticated simulators and computer models that have repeatedly proved superior, and we will continue to encourage the remaining districts to follow the growing, compassionate trend.”

peta2—PETA’s youth division—notes that each year in the U.S., an estimated 10 million animals are killed for dissection. Many of them come from biological supply houses that sell cats who could have been someone’s lost or stolen companion, fetal piglets who are cut from the wombs of pigs killed in slaughterhouses, and frogs who are taken from the wild—a practice that wreaks havoc on local ecosystems.

Non-animal teaching methods such as interactive computer programs have been shown to teach biology better than animal-based methods. They also save time and money. In its official position statement, the National Science Teachers Association endorses the use of modern non-animal methods as full replacements for animal dissection and encourages teachers to be responsive to students’ ethical concerns.

peta2 works with young adults across the country to get dissection-choice policies enacted at their schools and helps thousands of students through donations of interactive dissection software to schools and teachers.

You will need a subscription or membership to the National Association of Biology Teachers to view the paper in its entirety, but the abstract is available here.