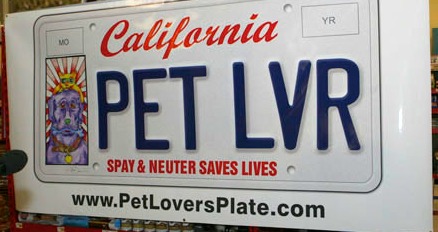 The standard plates cost $50, $40 of which goes directly to multiple spay/neuter initiatives across the state. 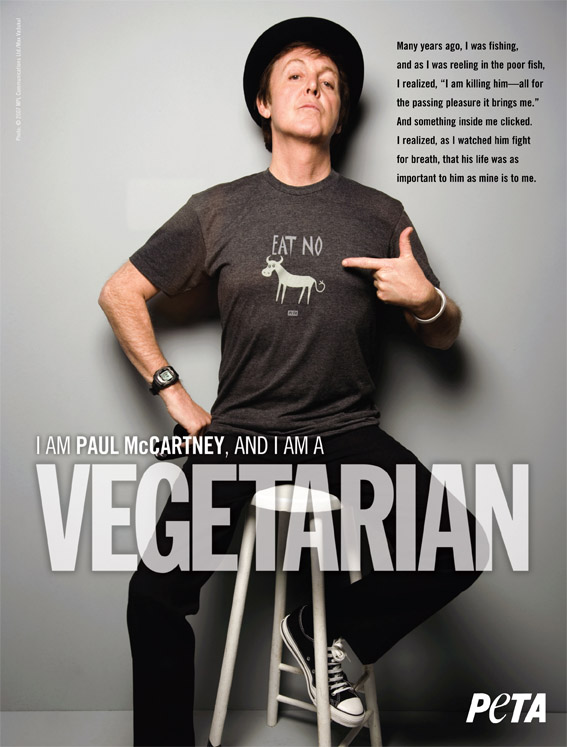 Hillary and Chelsea took their excitement to Twitter, composing two of the loveliest animal-friendly tweets of the week: