The Save the Chimps’ 20th Anniversary Gala—which honored renowned primatologist and all-around godmother to animals Dr. Jane Goodall—was as an epic night dedicated to saving animals. Check out some photos from the event held to praise a living legend! 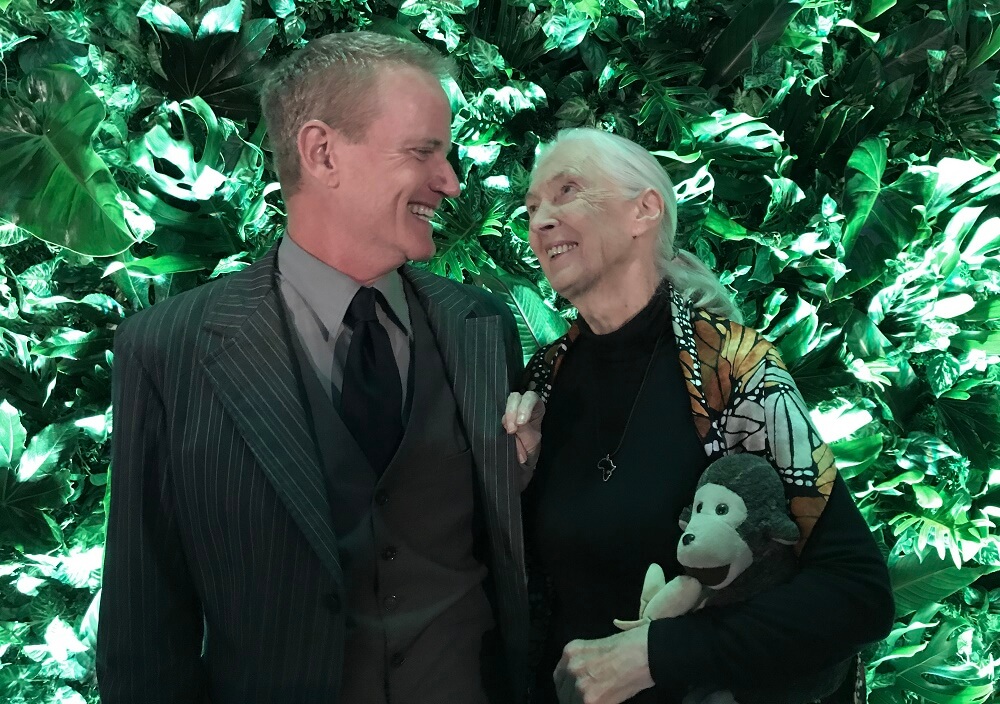 Special guest, actor Alan Cumming—who was seen at the event sporting a “Vegans Are Magical” black PETA shirt under his blazer—gave a presentation about his work with us to rescue his former “co-star” Tonka from the decrepit Missouri Primate Foundation and retire him to the Save the Chimps sanctuary in Florida. 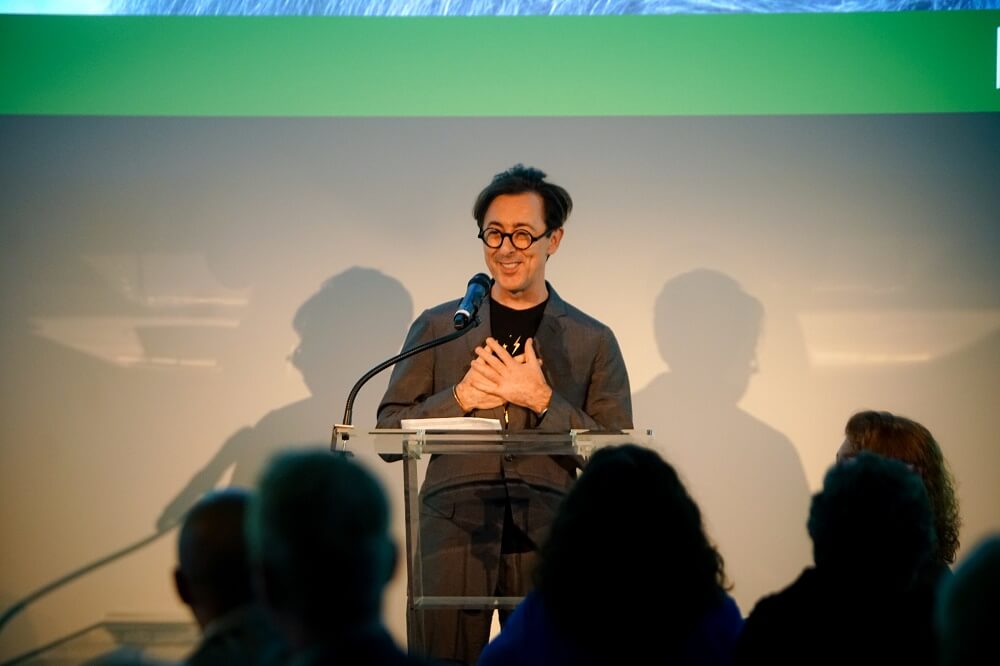 Luxe | Save the Chimps

Last night I was so honoured to meet Jane Goodall, when I spoke at the @savethechimps 20th anniversary gala. I was also able to announce that the appeal by the Missouri Primate Foundation -where my old chum Tonka and ten other chimps are being kept in hideous, filthy conditions – was thrown out of court and so @peta is free to continue its case and rescue them and let them wander free in the amazing @savethechimps sanctuary in Florida! @janegoodallinst @granteepants

PETA and Save the Chimps have worked together on numerous rescue cases.

The Florida sanctuary is home to more than 200 chimps discarded from laboratories, shoddy zoos, and the entertainment industry. For years, PETA has worked with the sanctuary to provide lifelong care to these highly intelligent refugees. Here are 3 examples:

When PETA helped rescue Terry—who, for 18 years, was held in solitary confinement at a decrepit Las Vegas roadside zoo—Save the Chimps not only took him in but also introduced him to new chimp friends Indie and Cayenne, his new best buddies. It’s wonderful knowing that Terry will never be alone again.

Save the Chimps also became the home of Iris, who, before PETA helped free her to  the spacious Florida sanctuary, was forced to live in a dark, windowless cell, often amid her own waste.

Joe, a chimpanzee who was a solitary inmate at the now defunct Mobile Zoo, currently calls the Save the Chimps sanctuary home, as well. For 17 years, Joe lived—if you can call it that—in a horse stall on a packed-dirt floor behind double layers of chain-link fence.

We’ve accomplished so much, but there are hundreds of chimpanzees who still need your help.

Chimpanzees are still suffering in the entertainment industry, including some—such as Tonka—who are confined at Missouri Primate Foundation. Just like Terry, Iris, and Joe, these animals deserve companionship and a life without torment. Help them by adding your voice to ours today:

I Want to Save Chimpanzees!