This morning, PETA posted an open letter to Allie Carter—the Indiana hunter whose aptly named dog, Trigger, stepped on Carter’s 12-gauge shotgun and shot her in the foot during a hunting trip—urging her to reflect on the incident and make the compassionate choice never to hunt again.

“While this hunter will recover from her injuries, the lives of countless other living beings who are capable of feeling every bit as much pain as she is, are in her hands, and we hope they will no longer be in her sights,” says PETA President Ingrid Newkirk. “PETA hopes Allie will reflect on her experience and never chase, scare or shoot animals again.” 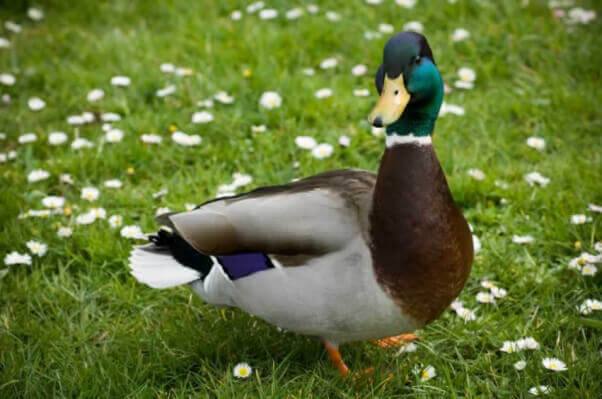 I’m writing on behalf of People for the Ethical Treatment of Animals (PETA) and our more than 3 million members and supporters, including thousands across Indiana. We wish you well as you recover from the injuries that you sustained from the shooting incident involving your trigger-happy pup. As you reflect on this incident, we ask that you also give some thought to other living beings who feel pain just as you do and imagine how much they suffer when they’re chased and shot. Then we ask that you put down your weapons and make the compassionate choice never to hunt again.

When your dog set the gun off, you experienced firsthand what other living beings with pain receptors go through—only they don’t have any help at hand, just someone intent on killing them. I’m sure you know that many animals are shot and injured by hunters but not killed outright, and many endure prolonged, painful deaths from infection, blood loss, or starvation.

Trigger’s shot is also a stark reminder that you’re fortunate that your wounds weren’t more severe. Less than two weeks ago, a 17-year-old girl in South Carolina was accidentally killed by her foster father as he hunted on his land, while earlier this month, a Nevada man shot and killed a member of his hunting group when he set down his loaded gun.

We hope that now that you’ve been through this, some good will come of it and you’ll decide to choose to enjoy nature in nonviolent ways. Thank you for your consideration, and best wishes during your recovery.