Because approximately 24 horses suffer fatal breakdowns during races every week in the U.S., often injuring and even killing jockeys and exercise riders, PETA submitted a petition this morning calling on the U.S. Occupational Safety and Health Administration (OSHA) to propose a new standard requiring employers to disclose to riders all medications recently administered to horses prior to each race or workout. Horses used for racing are often medicated for injuries and forced to run before they’ve completely healed. These pre-existing injuries are known to be the number-one cause of catastrophic breakdowns on the track. Jockeys may be entirely unaware that the horses they ride are injured and being treated with medications that can mask symptoms. 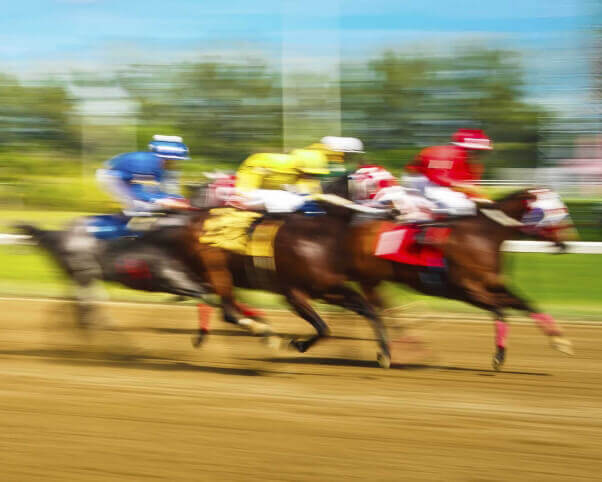 There have been 154 rider fatalities at U.S. race tracks since 1940 and 13 since 2000, including 17-year-old rider Juan Saez, who was killed at an Indiana track last year. The following are just a few examples of injuries suffered by riders as a result of breakdowns:

“Horses die in staggering numbers on the track, often as the result of injuries that are masked by medication, and riders are injured and sometimes killed, too,” says PETA Senior Vice President Kathy Guillermo. “Jockeys have the right to know if horses are being treated for injuries that put them at risk.”