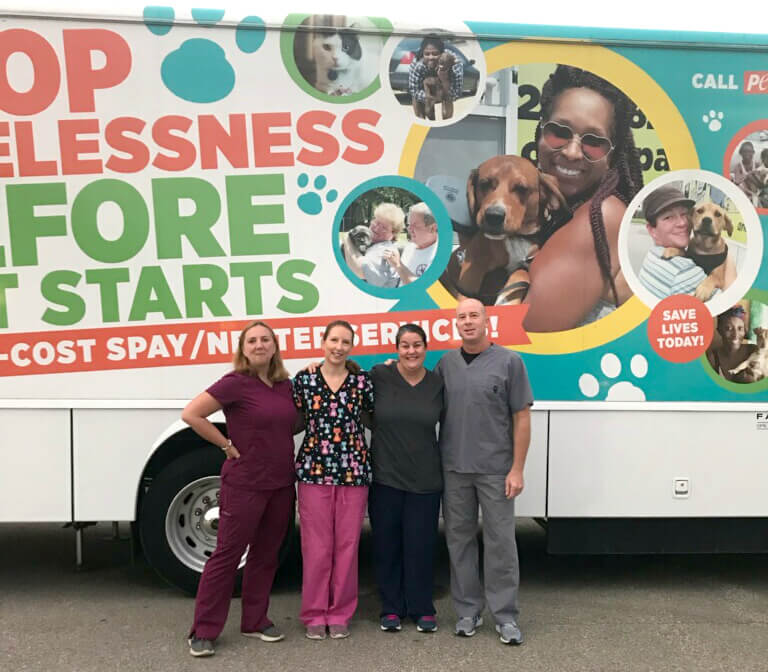 For the fourth year, PETA drove our mobile clinic to the DAHS to offer very low-cost sterilization surgeries for the wonderful animal companions of citizens of Danville and Pittsylvania counties. Residents paid only $20 for dogs and $10 for cats. Rabies vaccinations were available at just $10 for animals being spayed or neutered. 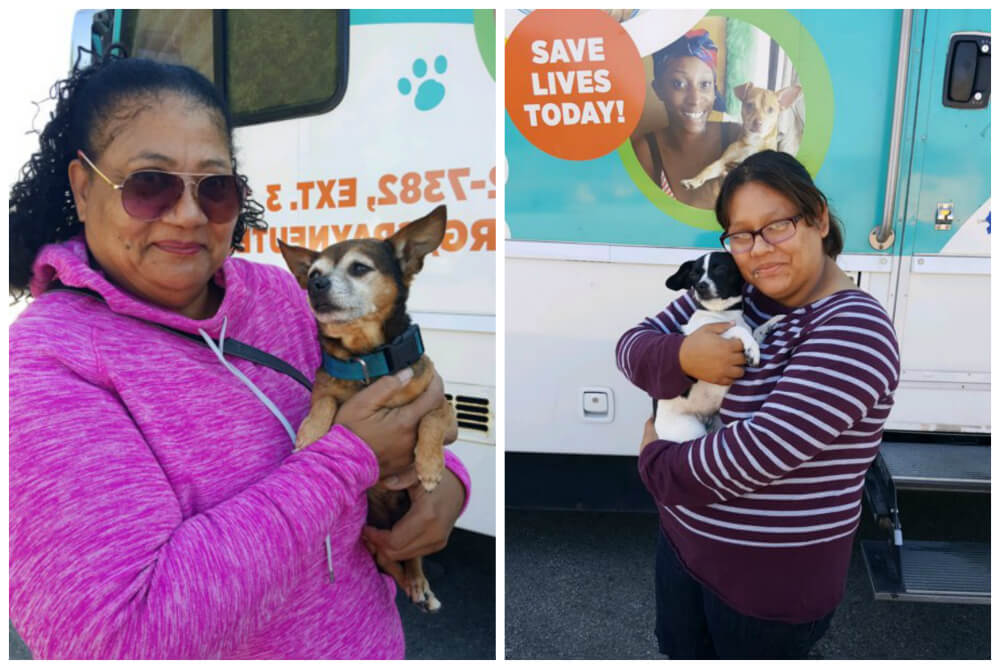 A simple “fix” can save thousands of lives—by preventing more animals from being born into a world already bursting at the seams with unwanted ones.

Every year, countless companion animals are abandoned to fend for themselves outdoors, where they may freeze to death, be hit by cars, or endure abuse. 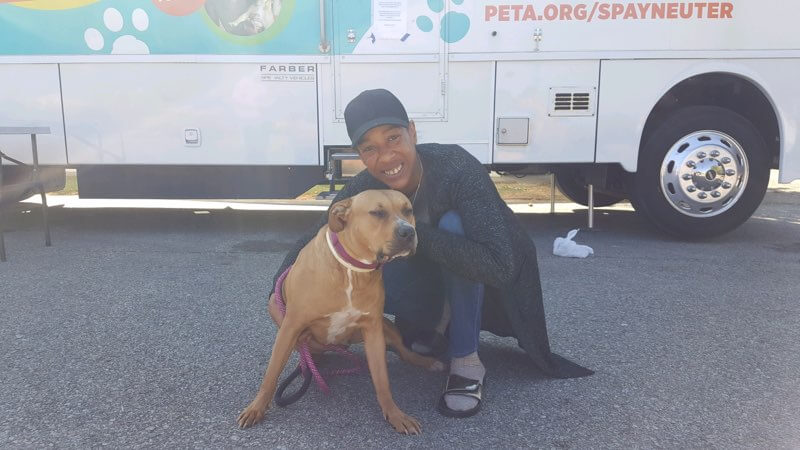 More than 231,000 dogs and cats were admitted to Virginia animal shelters in 2018 alone, and tens of thousands of them had to be euthanized—often simply for lack of a good home. 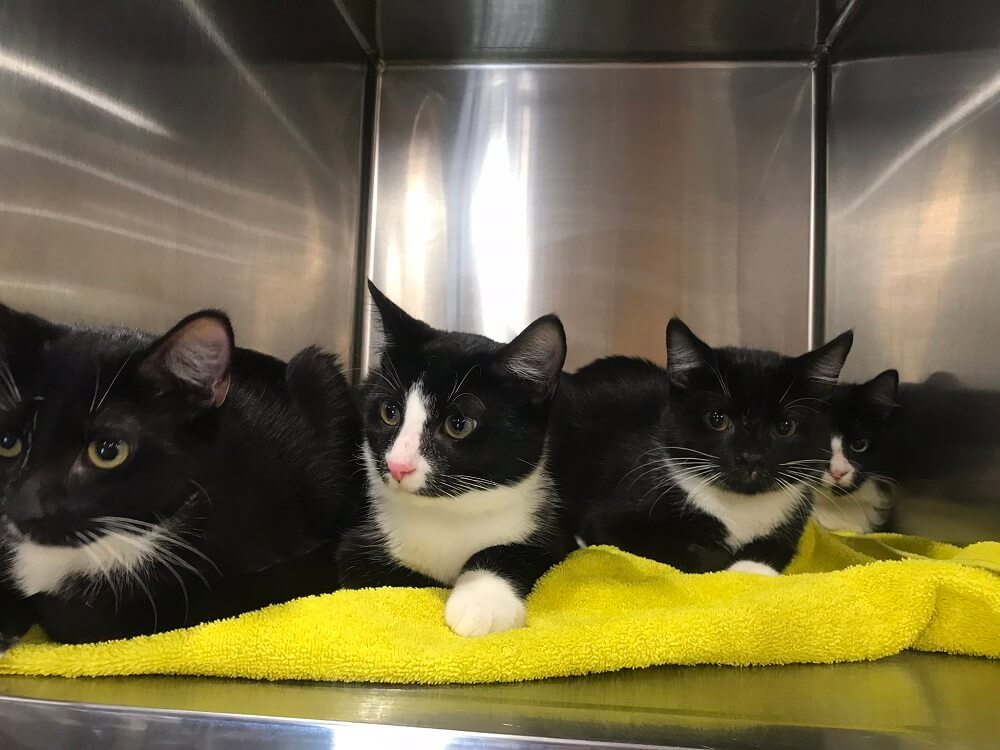 PETA’s mobile clinics have sterilized more than 171,000 animals since the program’s inception in 2001, preventing the births of hundreds of thousands of unwanted kittens and puppies. 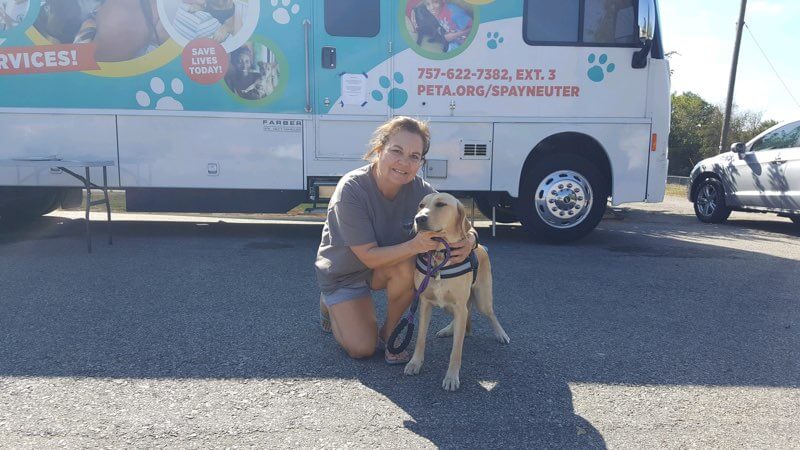 More than 6 million companion animals end up homeless every year, so there’s no excuse for bringing more into the world. Sterilization also helps animals live longer, including by preventing or reducing the risk of several forms of cancer, and it can keep males from running away.