Every day, PETA’s fieldworkers are on the ground working long hours to help injured, sick, or otherwise neglected animals. While we were certainly on our toes during peak hurricane season, our work never slowed for a second. Check out just a handful of stories from the last month:

Thank to PETA’s fieldworkers, all three of these doggies received a free round-trip ride to and from their free spay/neuter appointments at our mobile clinics.

From left to right: Shadow, Bear, and Honey.

Savage is anything but what his name might suggest. This kindhearted dog got a free neuter surgery and a free custom-built PETA doghouse to replace the dilapidated box that had served as his only “shelter.” 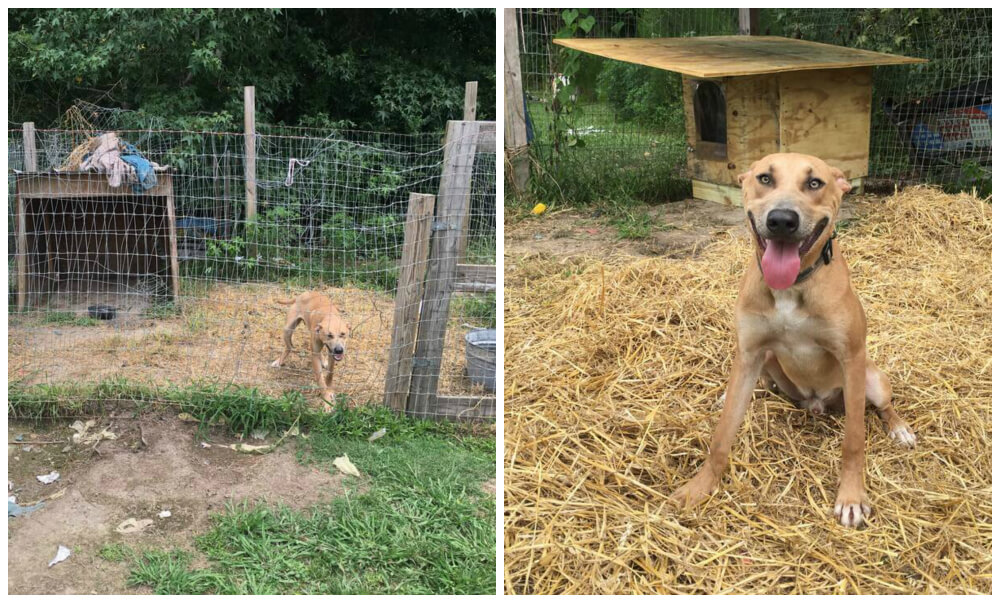 Within about an hour, we received calls concerning two different injured or ill hawks who were unable to fly. We scooped both up and transported them to a licensed wildlife rehabber. 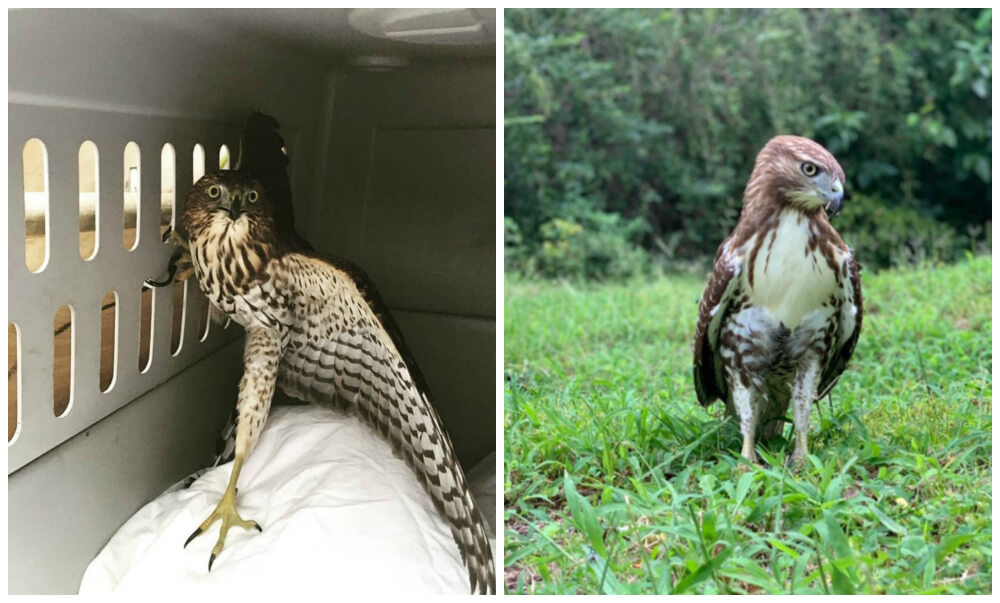 Poor Tupac was running loose in a rural trailer park and came back with a large wound on his back. We secured the release of both Tupac and his littermate and transferred both dogs to the Norfolk SPCA, where a veterinarian immediately attended to Tupac. He has since been adopted! 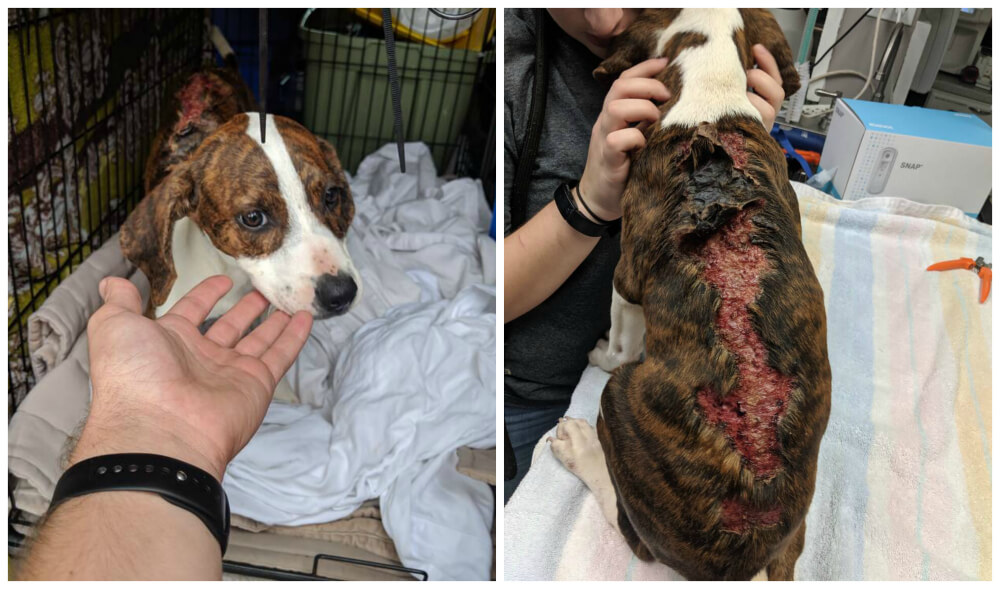 When we visited Jack, we found him outside in a filthy pen. His owner evacuated in the wake of the impending Hurricane Dorian and left sweet Jack behind. He was given to us and transferred to the Virginia Beach SPCA for a chance at adoption. 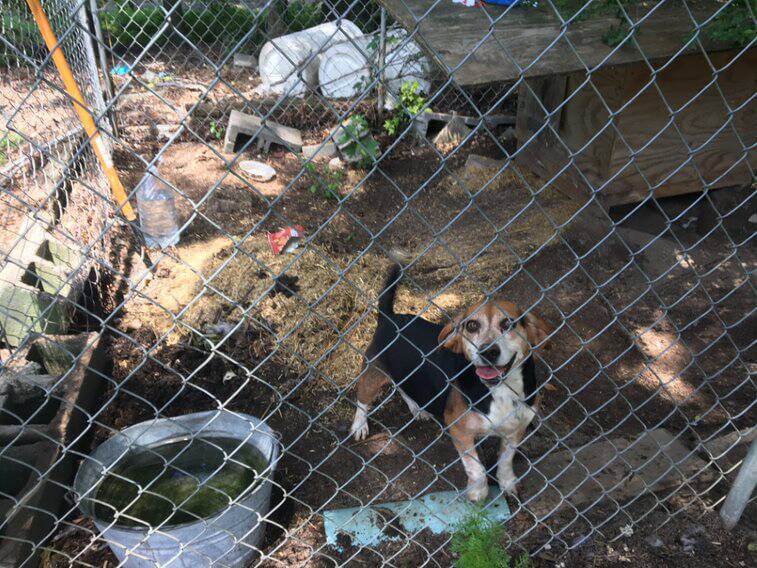 We found these two lovely ladies in a flood-prone area and got both turned over to us. They were happy to be out of a disgusting pen and in the arms of our friends and partners at the Norfolk SPCA. 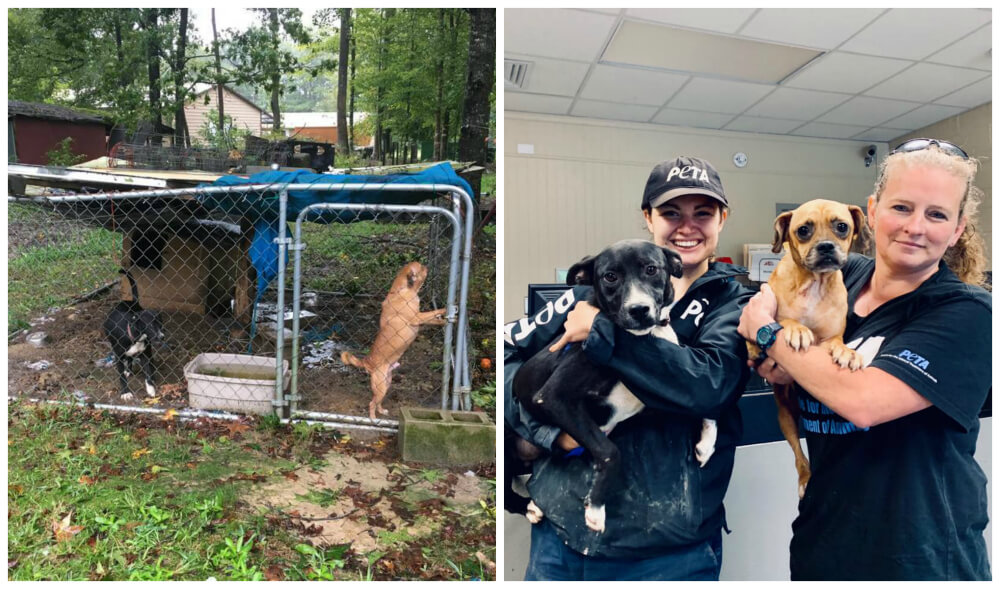 When Hurricane Dorian raged through Virginia Beach, our team aided five wind-battered pelicans stranded on Lesner Bridge, which is right along the coast. The birds couldn’t fly and were contending with traffic and heavy winds. One pelican met a tragic end when a car hit and killed the bird. We rounded the five surviving birds up and took them to a wildlife rehabber. After they got some much-needed rest, caretakers released them with a clean bill of health. A huge thank you to Lisa Barlow and the Tidewater Rehabilitation & Environmental Education for nursing these birds and many other animals back to health!

RESCUED! PETA's Emergency Rescue team wasted NO time leaping into action after receiving a report of a pelican who was unable to fly & stranded on a bridge in the middle of #HurricaneDorian.

Four more wind-battered birds were found and all were brought to safety. pic.twitter.com/mYjybdHVVq

Max received a sturdy custom-built PETA doghouse to replace the useless wire crate that had provided no shade or shelter for him. 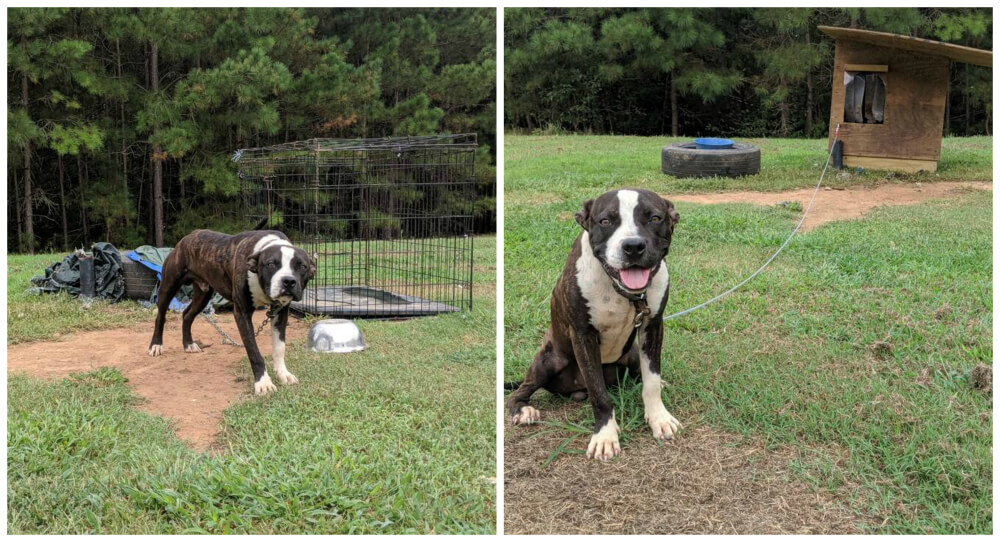 We replaced Roxy’s plastic igloo, which had no bottom, leaked badly, and did nothing to protect her from the elements. We gave Roxy a brand-new custom-built PETA doghouse. 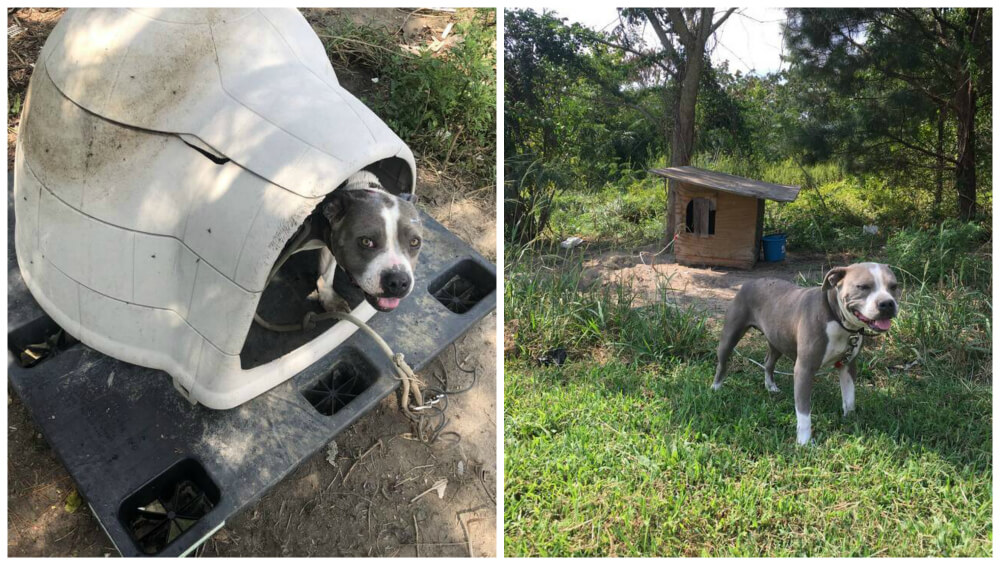 Fieldworkers rescued this abandoned hunting hound and her five newborn pups. We transferred the little family to the Norfolk SPCA. 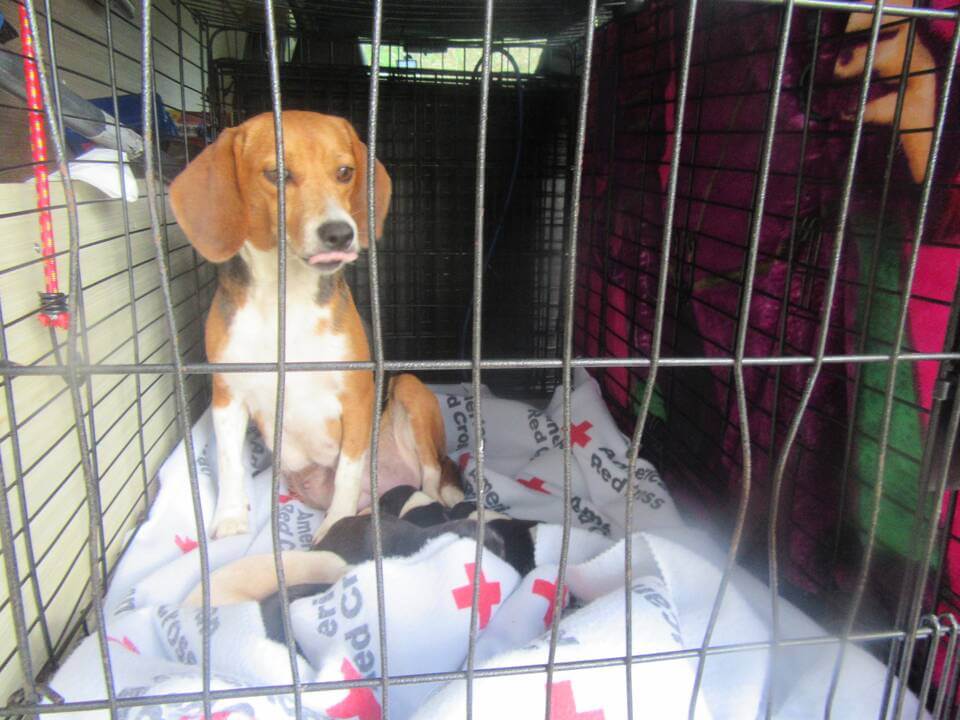 Fieldworkers transported these two lovable loafs to their spay/neuter appointments free of charge. 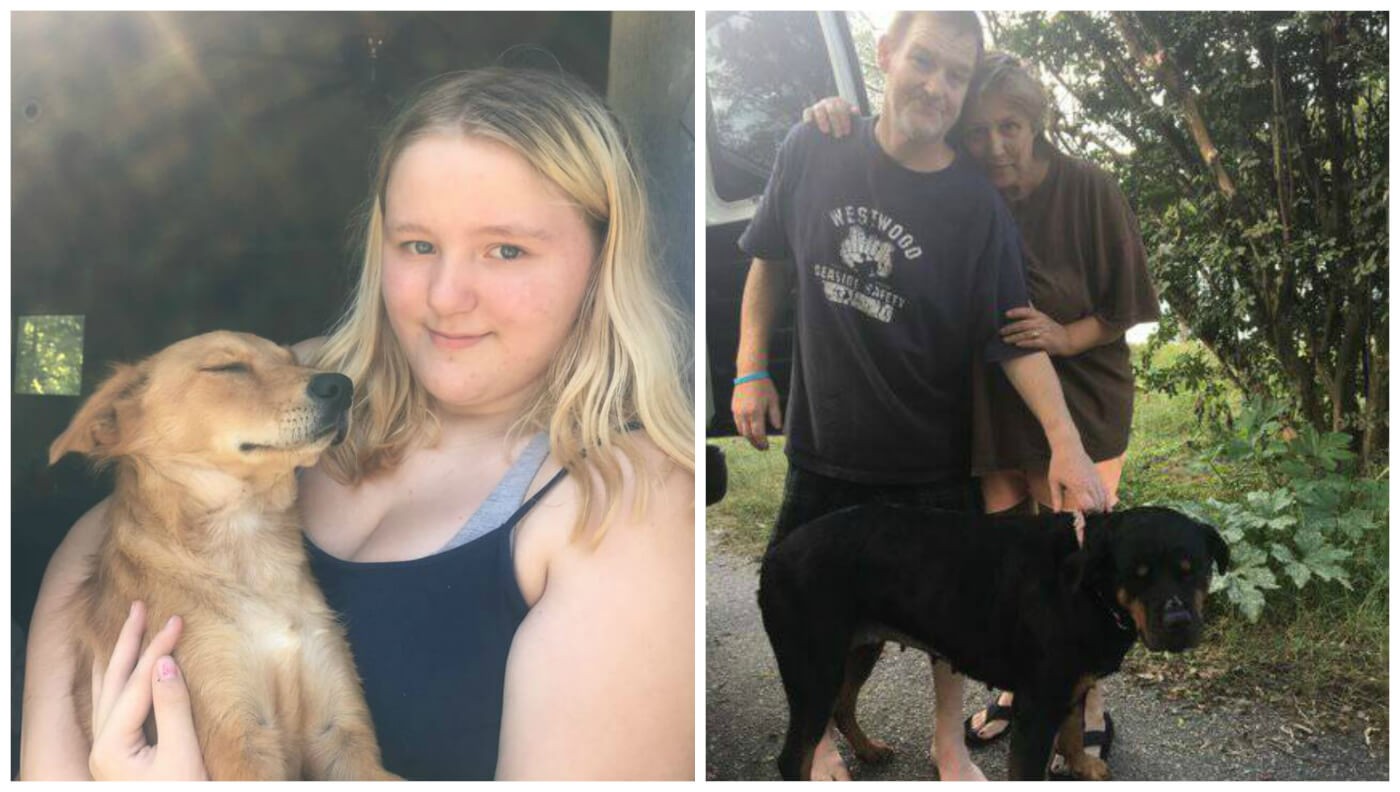 This 9-year-old dog was diagnosed with pyometra, a potentially deadly infection of the uterus. Her guardian called PETA, desperate to save her life. Thanks to our mobile clinics, Snowball got the surgery that she desperately needed and is on the mend. 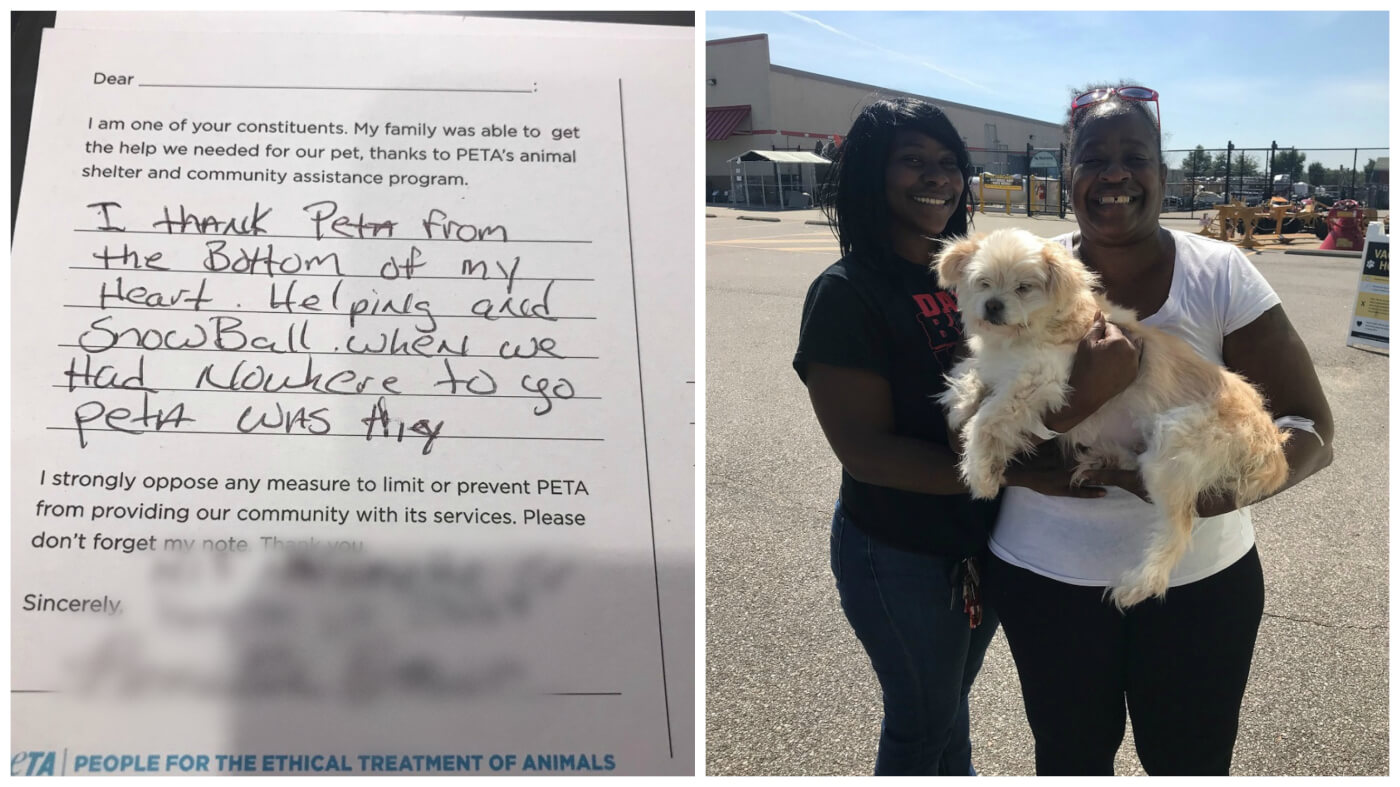 After our clinic neutered King, our fieldworkers delivered him a brand-new, custom-built doghouse. 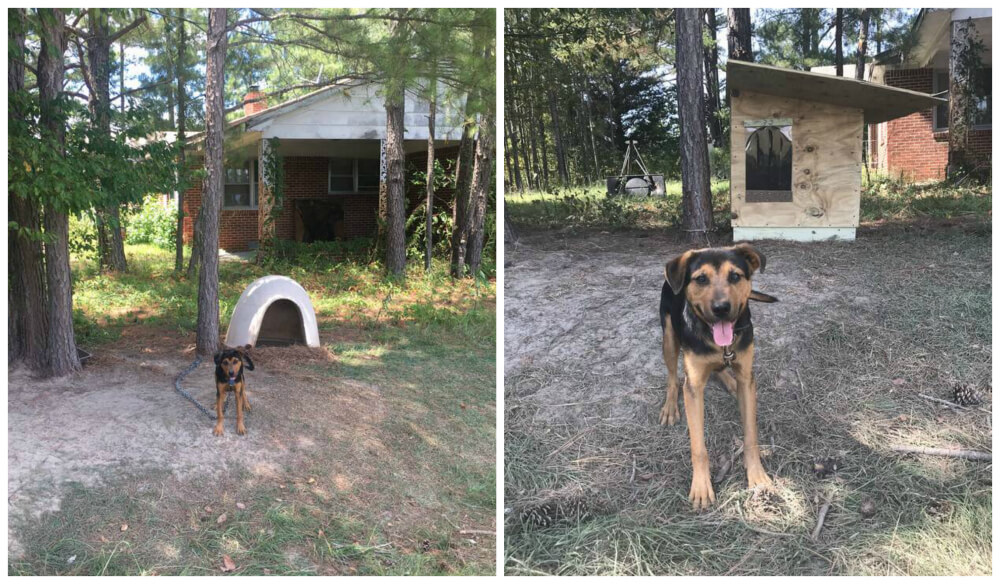 This senior beagle, whose owners had forced her to live outdoors, was given to PETA for end-of-life help after her massive mammary tumor started to rupture. We peacefully ended her suffering. 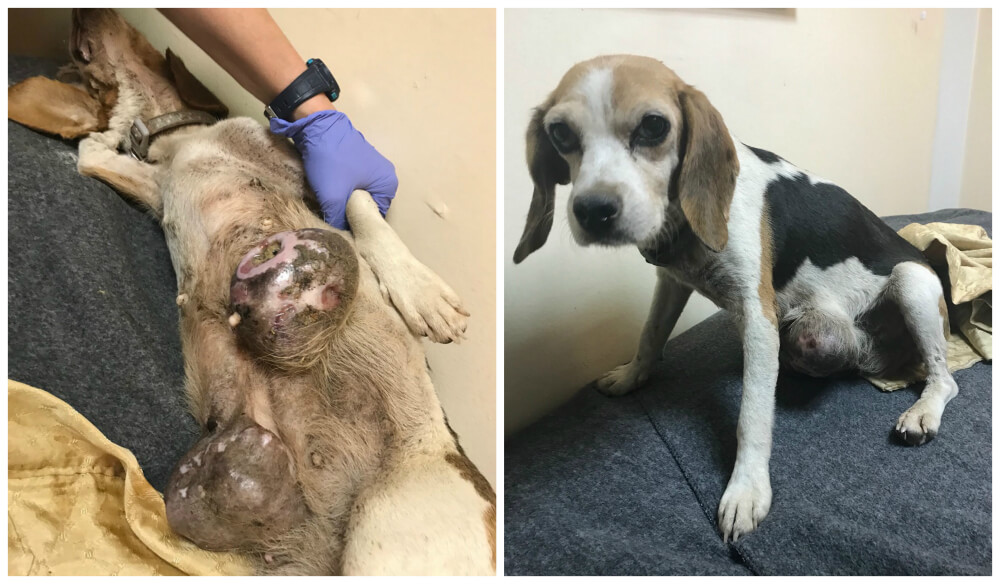 This beloved elderly pit bull mix was picked up for end-of-life help after she developed massive rock-hard (and likely cancerous) stomach tumors. Sadie lost a lot of weight and suffered from stomach pain and bloody urine. Her suffering was gently ended. 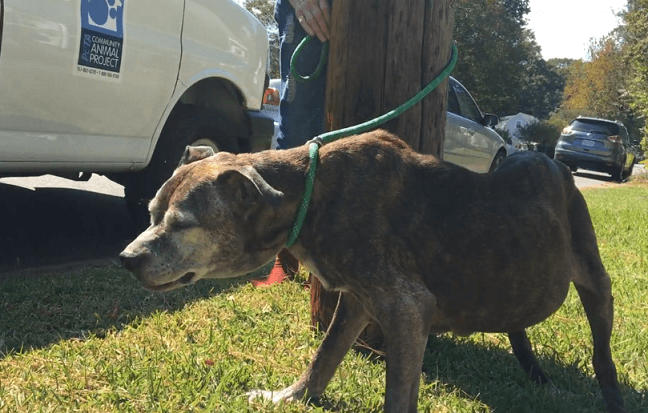 Here’s How You Can Help Animals in Your Own Neighborhood

Please, when you see animal abuse, always try to stop it or at least report it. Remember: Adopt, don’t shop—and have your animal companions spayed or neutered. You could also volunteer at your local animal shelter or rescue center and ask local government officials how you can help get laws passed that would require guardians to adhere to animal care standards and ban tethering, breeding, and the sale of animals in pet shops. Click on the link below to learn more and take action: