There are only 10 days left until Christmas. If you haven’t worked your way onto Santa’s “nice” list yet, you’re probably stressing—and rightfully so. But PETA has a solution that will calm your nerves and get you back in Santa’s good graces in a jiffy. 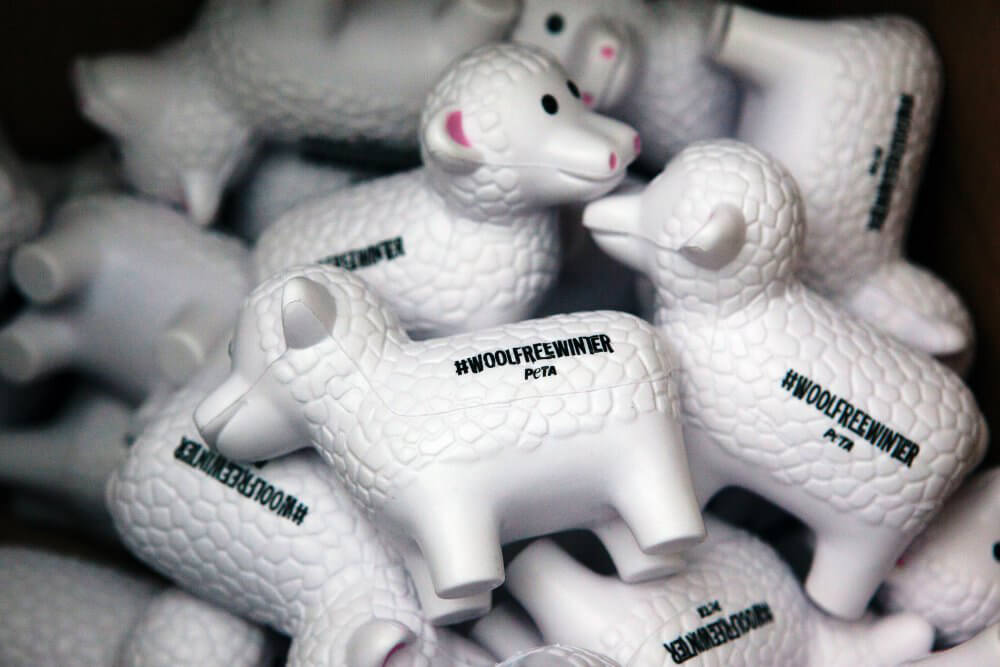 We have hidden sheep-shaped stress balls all over Washington, D.C. Anyone who finds one of the PETA sheep-shaped stress balls, takes it to our D.C. office, the Nanci Alexander Center for Animal Rights, by appointment or during regular business hours, and pledges to make this a #WoolFreeWinter will receive a special gift from us and surely will be on St. Nick’s nice list too. 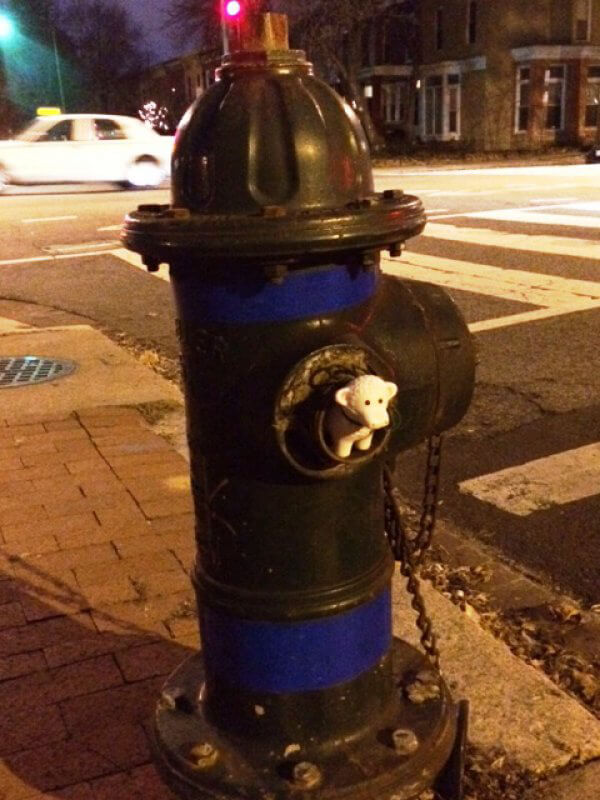 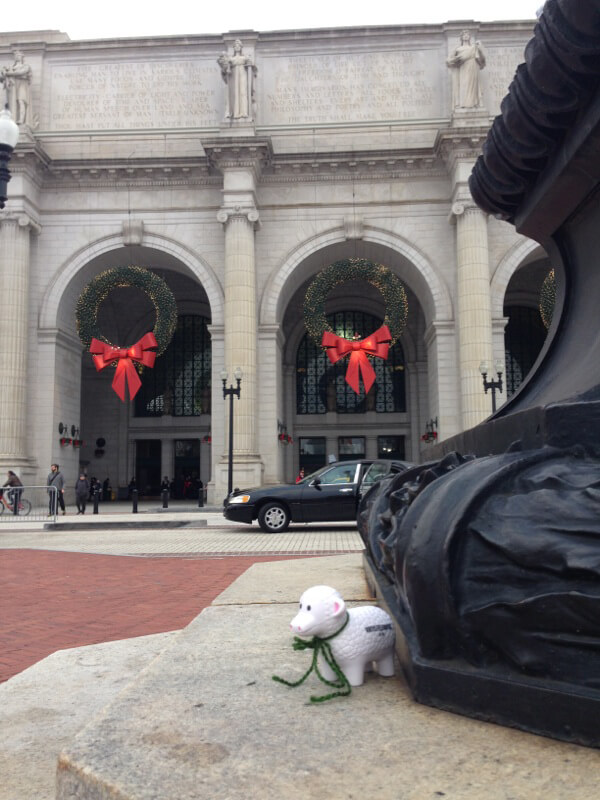 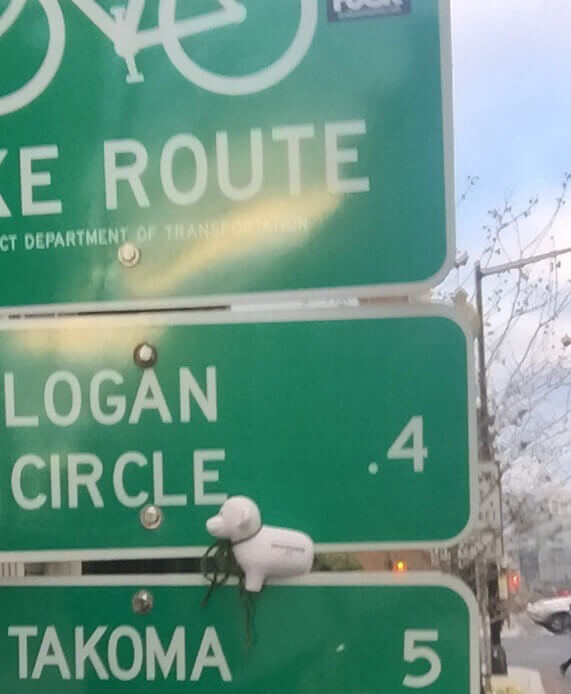 Why is wearing wool so baaaad? PETA’s recent international exposé of the wool industry in the U.S. and Australia (the source of 90 percent of the world’s merino wool) revealed that workers violently punched scared sheep in the face, stomped and stood on the animals’ heads and necks, beat them, and jabbed them in the face with electric clippers and a hammer. Some sheep even died from the abuse, including one whose neck was twisted until the animal died.

That’s why PETA is asking people not to be a “wooly bully” this winter. If you live in D.C., help shepherd our sheep safely back to the PETA office to claim your reward. No matter where you live, you can help sheep by choosing wool-free scarves, sweaters, and more, available from a wide variety of retailers, including H&M, Forever 21, and Express. And be sure to spread the word about #WoolFreeWinter to help other people get in sheepshape in time for Christmas.

The contest begins December 15, 2014, and ends December 19, 2014, at 5 p.m. EST. While supplies last. Open to U.S. residents only. No purchase necessary. Void where prohibited by law. PETA’s holiday lip balm set, a pair of wool-free mittens, vegan hot cocoa, and a DVD with footage from PETA’s international wool exposé will be awarded to anyone who finds and presents a sheep-shaped stress ball to PETA at the Nanci Alexander Center for Animal Rights, located at 1536 16th St. N.W. in Washington, D.C. By entering, you are acknowledging that you have read and you agree to our contest terms and conditions.