I’ll be the first to admit that there’s no way I could fill out a “Lettuce Lady” bikini the way that Pamela Anderson does. And that’s OK, because Pam’s biggest asset for animals is something every one of us can develop: compassion.

Take, for instance, another Pam we met recently. She called PETA from her hometown in Missouri because she had spotted two dogs who were chained in their owners’ backyard. One had a small plastic doghouse with no insulation. The other had only a barrel propped against a tree. Both had only dirty water to drink. But because the dogs had food, water (albeit dirty), and some form of shelter, Animal Control wouldn’t act. 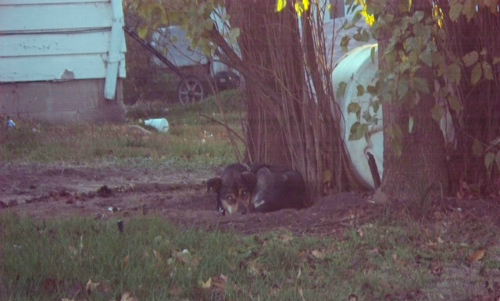 Still determined to help, Pam called PETA. We explained that people who sentence dogs to chains are often quite willing simply to give them away to anyone who asks and helped her decide what she would say to the dogs’ owners. It worked. The owners told Pam that she could have one of the dogs, Vandy—and just like that, he was free. The other dog, Diesel, belonged to the homeowners’ daughter, however, and they wouldn’t part with him.

Pam enlisted the help of a friend who volunteers at a local shelter, and together they took Vandy in and placed him up for adoption. It wasn’t long before the pup had a new, loving indoor home. 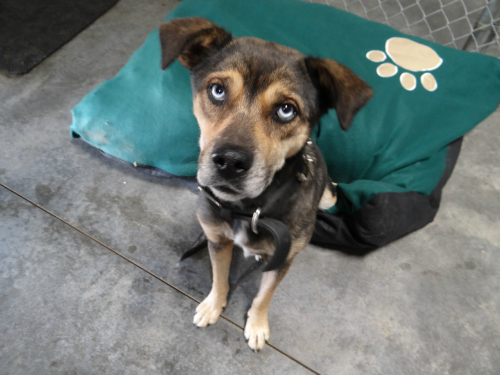 But Pam wasn’t finished. After PETA explained that straw is the best insulation for cold outdoor dogs because it is warm and doesn’t hold moisture, Pam and her friend went shopping and returned with straw to help the chained dog survive the winter. 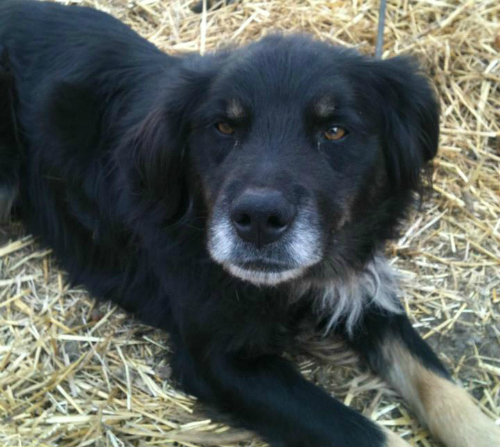 They continued to visit Diesel to play with him and make sure that his water bowl was clean. And we’re pretty sure that when Diesel saw them coming, he got more excited than he would have even if Pamela Anderson had come walking into his yard. Soon enough—you guessed it—the owners agreed to let the women take Diesel to the shelter as well, where he is currently awaiting his own happy ending. Now, Pam has set her sights on getting a chaining ordinance passed to help all the chained dogs in her town.

Will you be a “Pam” for animals in need? Join PETA’s Action Team to learn how you can help animals, wherever you are.