A five-story pop-up house on V Street in Washington, D.C., is so hated by its neighbors that it’s commonly called “the middle finger” and has even been tagged as “The Monstrosity” on Google Maps—but PETA believes it can vastly improve the building’s image. In a letter sent this morning, PETA offered to wrap the side of the building with a colorful mural reading “Peas on Earth—Go Vegan.” 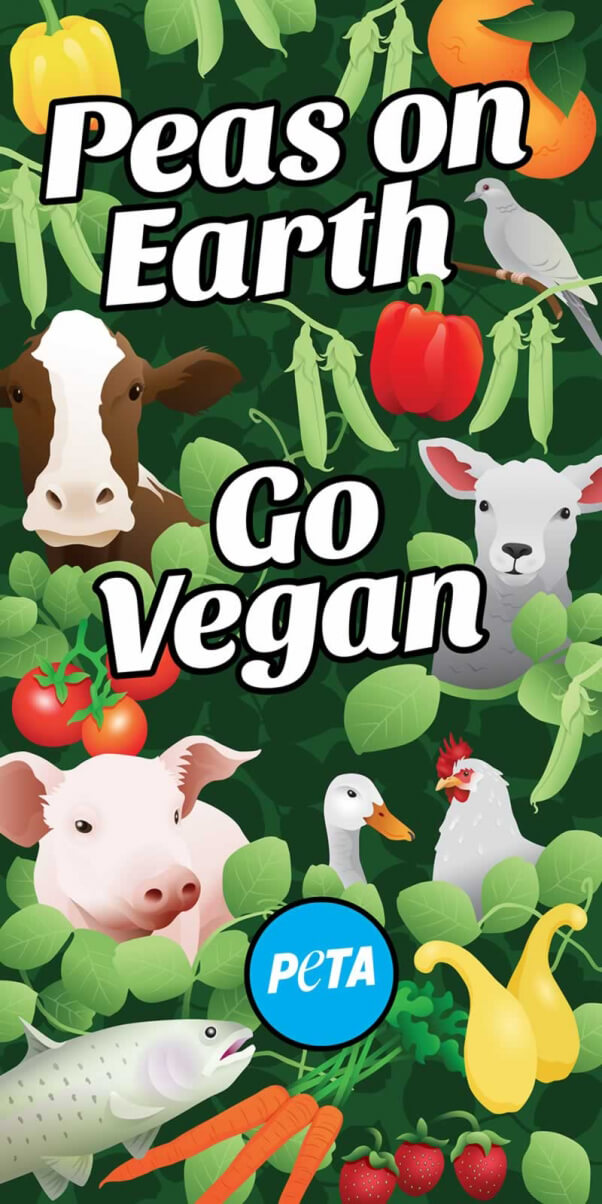 PETA’s mural would make ‘The Monstrosity’ an eyesore no more while encouraging the world to make healthy, humane, environmentally sound choices. A colorful mural about green eating would make the V Street pop-up eye-catching in a positive way.