May 1, 2019, update: AB 1586 failed to pass through California’s Committee on Education–but by just one vote! PETA, along with our partners in this bill, Assemblymember Ash Kalra, the Physicians Committee for Responsible Medicine, and Social Compassion in Legislation, will continue to focus on ending cruel, archaic, needless, and health-hazardous dissection. Dissection dissuades some students from pursuing careers in science, is as old-fashioned as using an abacus, and has no place in modern education. Regardless of today’s setback, we know that animal dissection will be replaced with the superior, safe, ethical, and affordable non-animal teaching tools widely available today—and we will work toward that goal for the sake of animals, students, progressive educators, and our environment.

Cutting up the corpses of dead animals for a crude biology lesson should be a thing of the past—and now, California has the opportunity to make animal dissection history. California Assembly Member Ash Kalra (D–San Jose) along with cosponsors PETA, Social Compassion in Legislation, and the Physicians Committee for Responsible Medicine have introduced historic legislation—Assembly Bill 1586, the “RAISE Act” (Replacing Animals In Science Education) —to end animal dissection in the state and make it a national leader in science education.

Every year, over 10 million animals are used for classroom dissection in the U.S.—and many of them, such as frogs, are specifically killed for this old fashioned “show and tell.” Other animals are bred in warehouses, and fetuses are cut out of their mothers in slaughterhouses. PETA’s investigation of one dissection supplier revealed that workers joked about seeing live turtles “come back to life” after being frozen, and workers were caught on video drowning crated pigeons who struggled to escape. 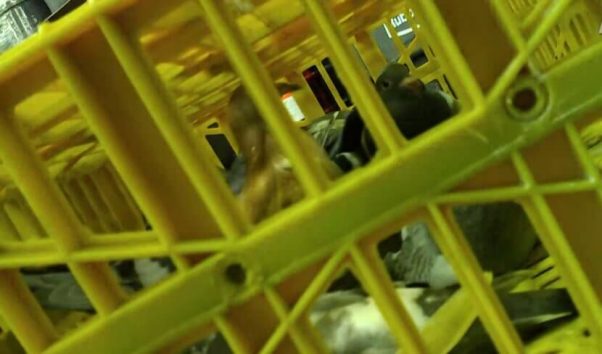 Using animals for dissection is miserably cruel, and it teaches students exactly the wrong lesson: that animals are nothing more than tools or props to be used and then discarded. It also wastes school funds, exposes students and educators to formaldehyde (and formalin)—a known carcinogen—and deprives students of an education using advanced simulation methods that studies show are superior to cutting up animals. 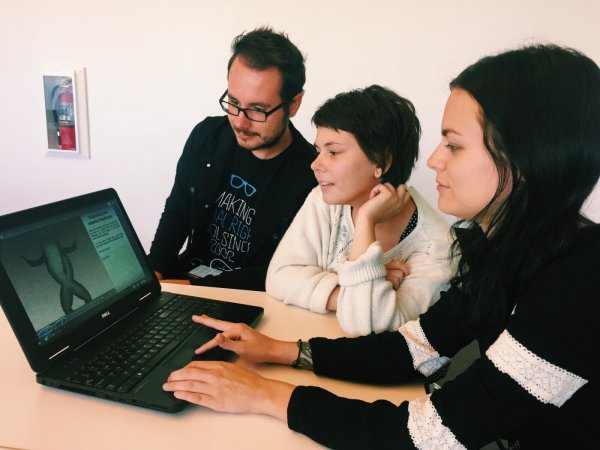 No medical school in the U.S., Canada, or India engages in animal dissection as a teaching tool. Advances in medical-simulation technology, educators’ needs for better teaching and assessment tools, and the growing concern about using animals in experiments have all contributed to a paradigm shift in biomedical education. Today, simulation-based teaching is the best-practice standard in medical schools. All students, including those in grades K–12, deserve the same.

Top academic programs, including the International Baccalaureate, the Next Generation Science Standards (which California adopted in 2013), and the College Board’s Advanced Placement program do not require—or even mention—animal dissection in their curricula.

Stay tuned for updates on the RAISE Act, and learn more about animal dissection and how you can end it in your community here.