Following a police raid initiated by PETA India, many birds—and possibly some cyclists—will be spared being cut open by sharp kite-flying string. 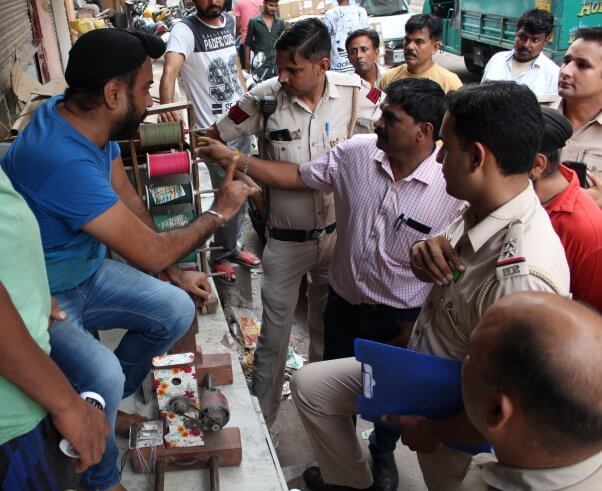 In India, kite flying is one of the most popular pastimes and a highly competitive sport. And that competition gave rise to manja, kite strings coated in glass, metal, or other sharp materials, which can slice through a competitor’s kite string—as well as the legs and wings of birds and the bodies of other animals. These strings have even killed cyclists by cutting their throats as they rode by. 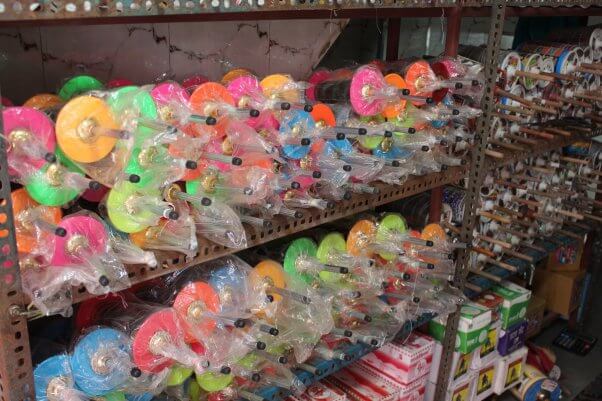 PETA India and wildlife groups have rescued hundreds of birds who were injured by manja or entangled in it. Many recovered, but others had sustained injuries so severe that they couldn’t be saved. And these sharp strings have claimed the lives of several children and adults who sustained fatal injuries. 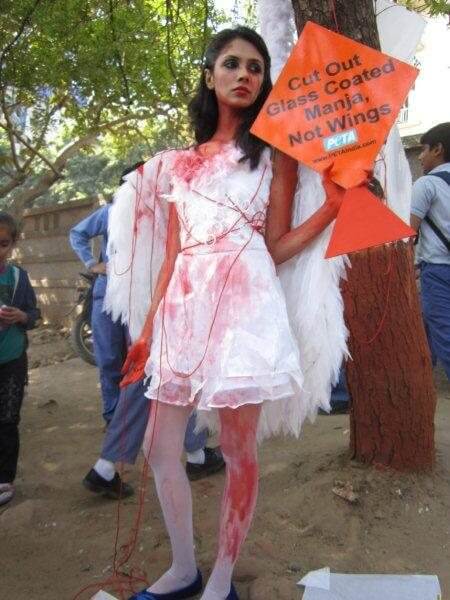 After efforts by PETA India, Delhi became the first union territory to ban all forms of sharp manja. But the animal-protection organization found that several stores at a kite market in Delhi were still selling the lethal strings, in direct defiance of the law. Acting on a tip from the group, police raided the stores and confiscated large bags full of manja. 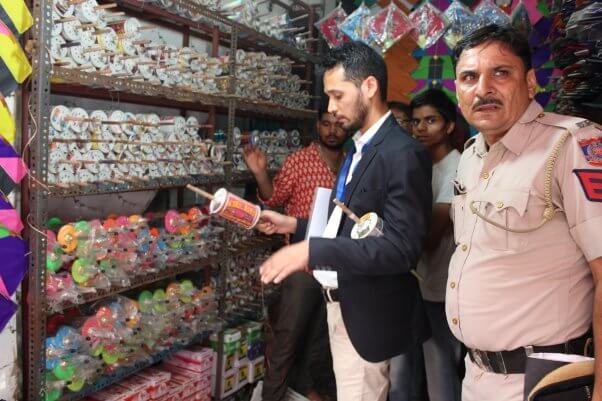 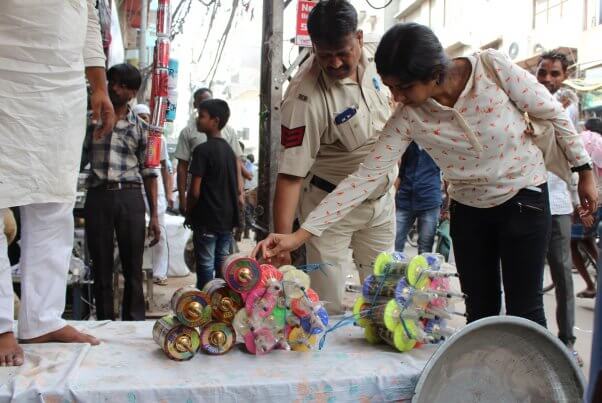 Under the law, people dealing in illegal manja in Delhi can be fined and sentenced to up to five years in prison. But the dangerous strings are still legal in the other states and union territories.

Human entertainment should never have victims, directly or indirectly. Moreover, when we share other animals’ homes, the very least we can do is treat them with respect. You can help save many humans and other animals’ lives by joining PETA India’s call for states that have not yet banned the sale and use of manja to do so immediately. 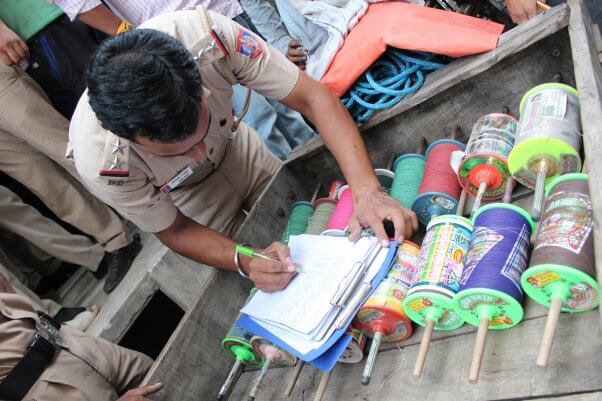