In honor of the victims of the anti-LGBTQ terror attack in Orlando and the beloved animal companions they left behind, who are wondering when the people they called family will come home, PETA is dedicating a leaf on its Tree of Life memorial to them with the following inscription:

IN HONOR OF
ORLANDO’S LGBTQ COMMUNITY
LOVE CONQUERS ALL 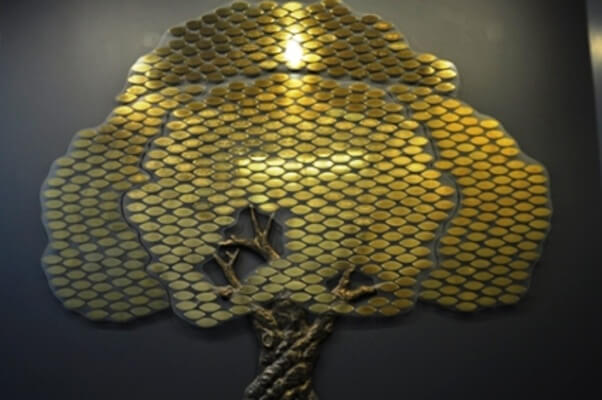 PETA staff, some of whom are part of the LGBTQ community, are also supporting Equality Florida’s Pulse Victim Fund.

PETA exists to stamp out oppression in all its forms. As Dr. Martin Luther King Jr. once said, “Injustice anywhere is a threat to justice everywhere.” Every individual deserves to be free from persecution, prejudice, subjugation, and violence regardless of gender, race, religion, or species. 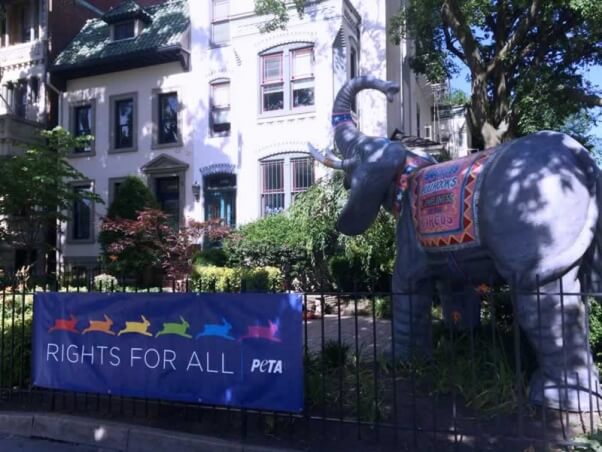 No matter what prompted the Orlando shooting—whether hatred, homophobia, terrorism, or mental illness—the groundswell of understanding and support that followed is what we should focus on. Everyone of all colors of the rainbow deserves understanding. Let the rainbow always serve as a banner of respect and love for all.