A Sublime event: While the awards season is underway in Hollywood, critically acclaimed actor James Cromwell received some much-deserved recognition for his feats off the silver screen—but still on the world stage—when PETA presented him with an award for his heroism in the animal rights movement. 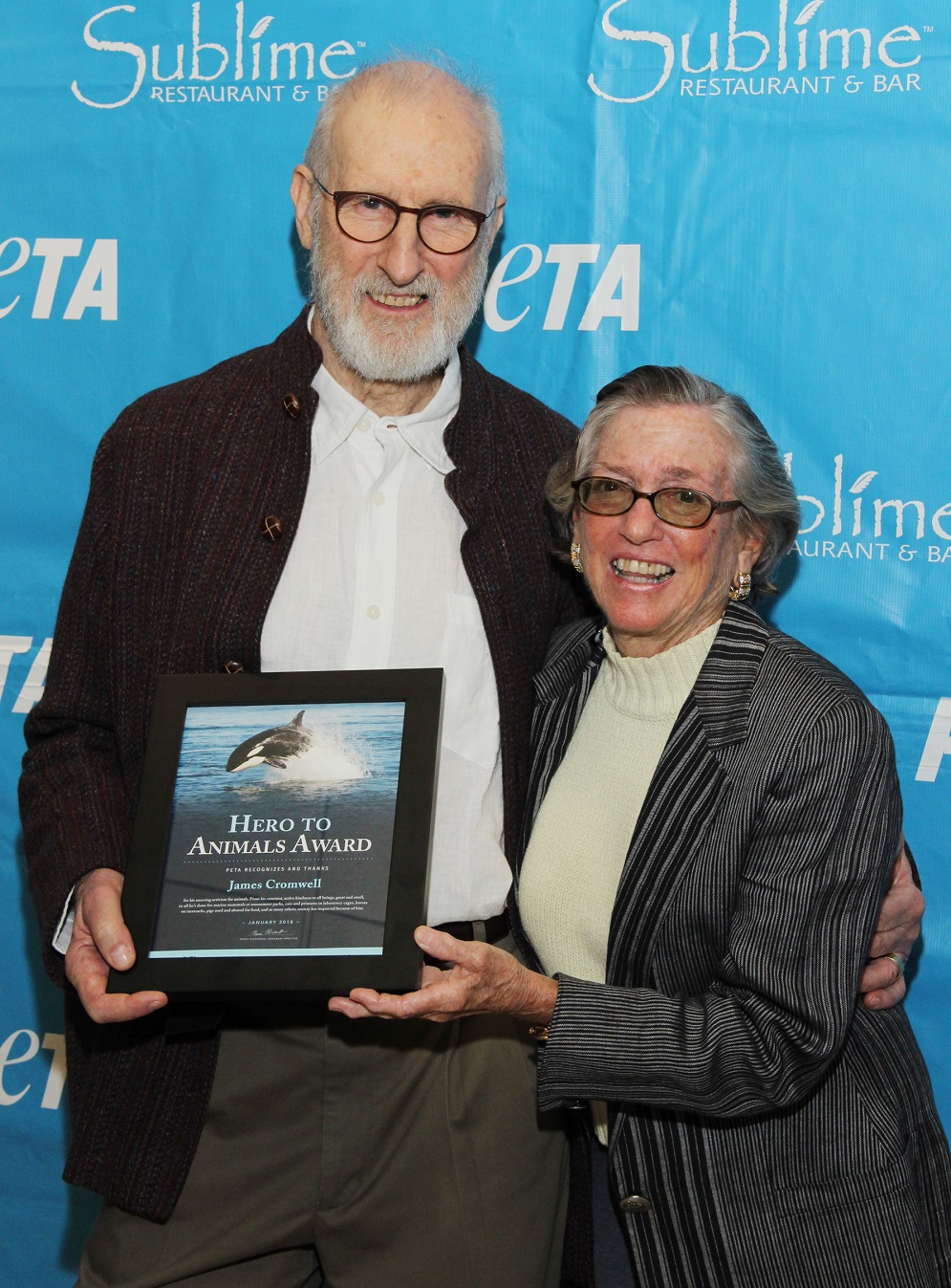 At a private dinner at the all-vegan world-cuisine restaurant Sublime in Fort Lauderdale, Florida, Cromwell received the “Hero to Animals Award” from Sublime owner and PETA Honorary Director Nanci Alexander—an animal-saving star in her own right. Alexander has devoted her life to exposing the plight of animals who suffer at human hands, which made her restaurant the perfect arena in which to honor his legacy. 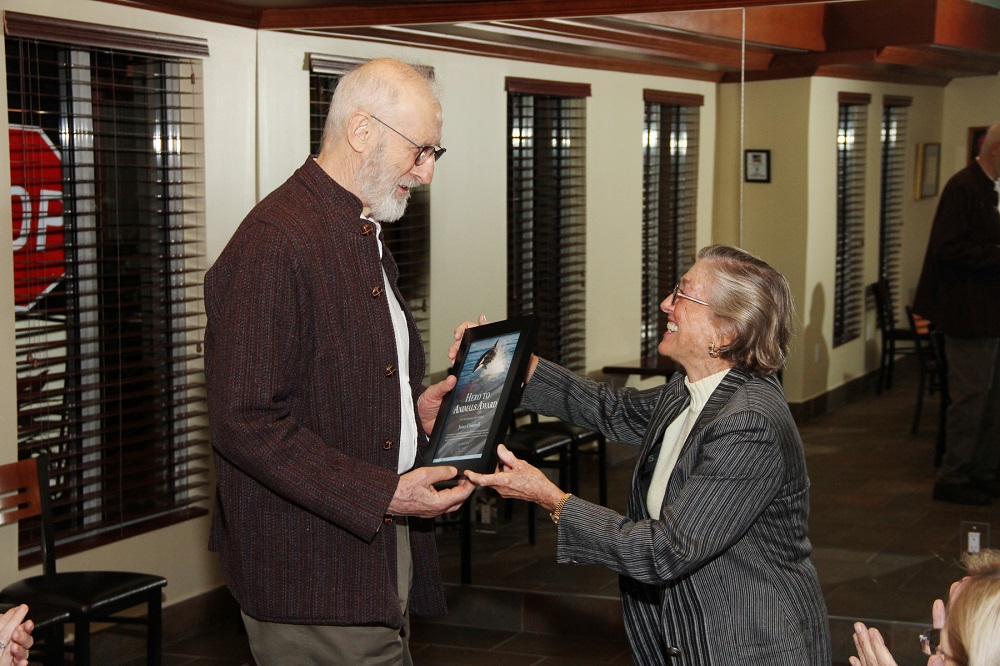 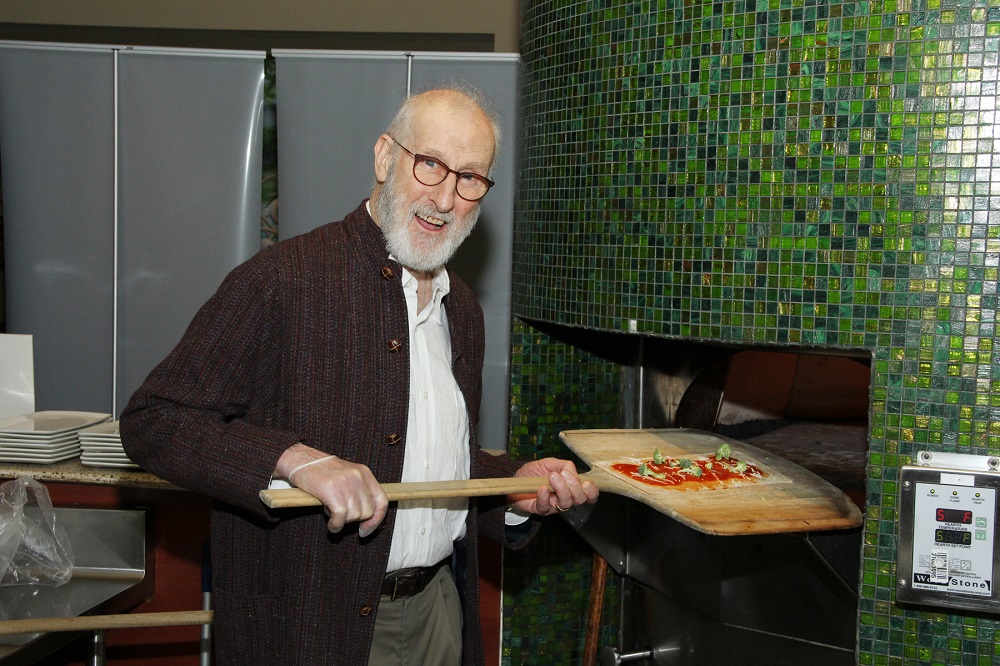 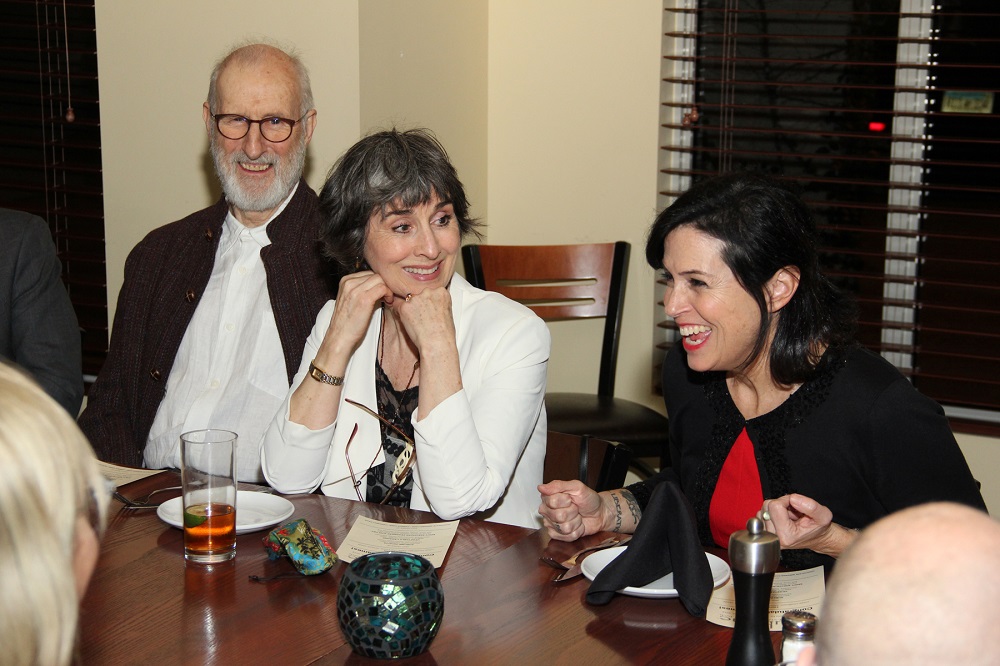 For countless animals, Cromwell has been the difference between life and death.

After filming Babe, which won him an Oscar nomination, Cromwell—a vegetarian since the ’70s—became a vegan, saying, “Making the movie … opened my eyes to the intelligence and inquisitive personality of pigs. These highly social animals possess an amazing capacity for love, joy, and sorrow that makes them remarkably similar to our canine and feline friends.” 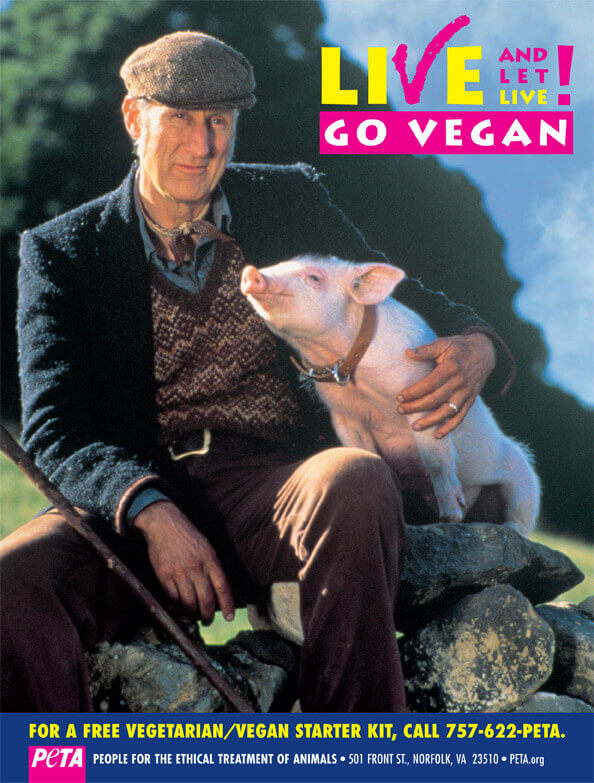 He went on to narrate a riveting video about PETA’s investigation of a pig-breeding farm. The video showed pigs being kicked, beaten, stomped on, screamed at, and even skinned alive. As he did so many other times in his career, he used his star power to call on the U.S. Department of Agriculture to act. Eventually, a grand jury handed down the first-ever felony indictments for factory farm abuse against three of the workers.

Since then, Cromwell has worked on myriad PETA campaigns, reaching millions of people with his message of compassion.

He’s been on the frontlines of numerous public demonstrations, such as the time the 6-foot-7-inch actor crammed himself inside a shipping crate to protest Air France, which was sending monkeys to die painfully and senselessly inside laboratories. He’s been arrested alongside other advocates while protesting corporations such as Wendy’s and SeaWorld, and he’s lobbied more government officials than a foreign diplomat—all testaments to his unwavering commitment to animal rights.

[SOUND ON] On #BoycottSeaWorldDay, the same day as Kyara's death, actor James Cromwell TAKES OVER #SeaWorld show with this powerful message. pic.twitter.com/3FgQAnyiFM

From speaking out against the bloody horseracing industry to reminding folks never to be silent in the face of cruelty to animals, PETA supporters recognize Cromwell’s voice as a beacon for the animal rights movement. On his 75th birthday, he celebrated by joining PETA on Capitol Hill to inform congressional members and their staffers that the National Institutes of Health tears infant monkeys away from their mothers in cruel and wasteful maternal-deprivation experiments.

He once posed the question, “Have I made a difference in the world?” Of course he has! We know firsthand how much society has been improved by his actions. We and other animals everywhere are beyond fortunate to have such a big heart and an even bigger voice on our side. 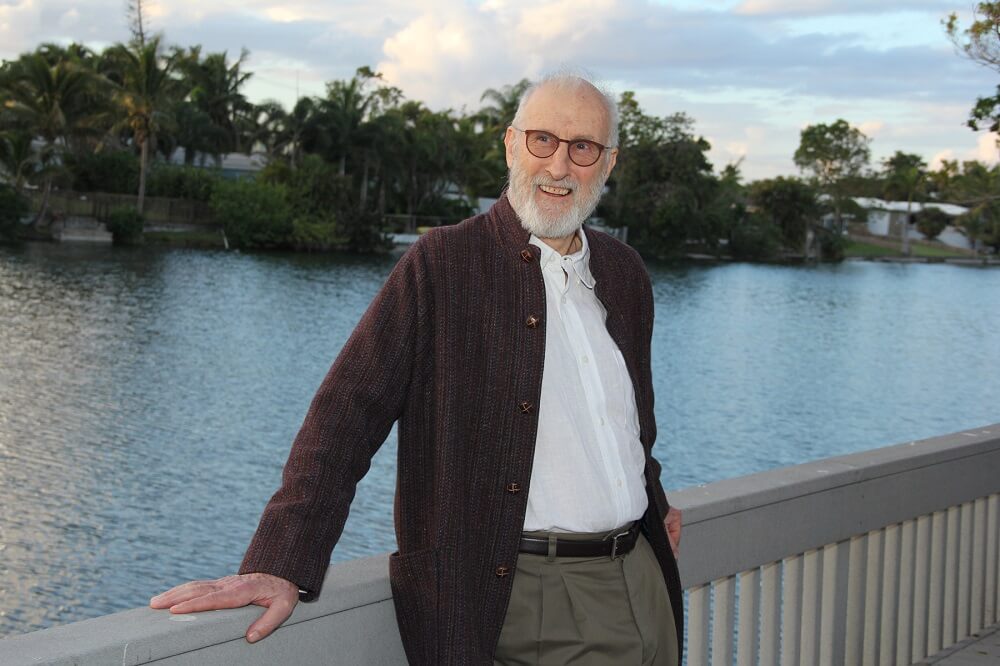 Inspired by the legacy of James Cromwell? Take action today.

Follow Cromwell’s lead, and help marine mammals imprisoned at SeaWorld. Demand that the company end all animal acts at its parks and release those it holds captive into seaside sanctuaries. And please, go vegan!

Urge SeaWorld to Empty the Tanks