With financial support from PETA, the Swedish Fund for Research Without Animal Experiments was able to persuade the Swedish government to create a national center where scientists will work on strategies to develop and coordinate non-animal test methods that can be used to replace animals in cruel chemical tests and other experiments. Sweden will also create an institute for toxicology called Swetox, which will develop new non-animal tests. 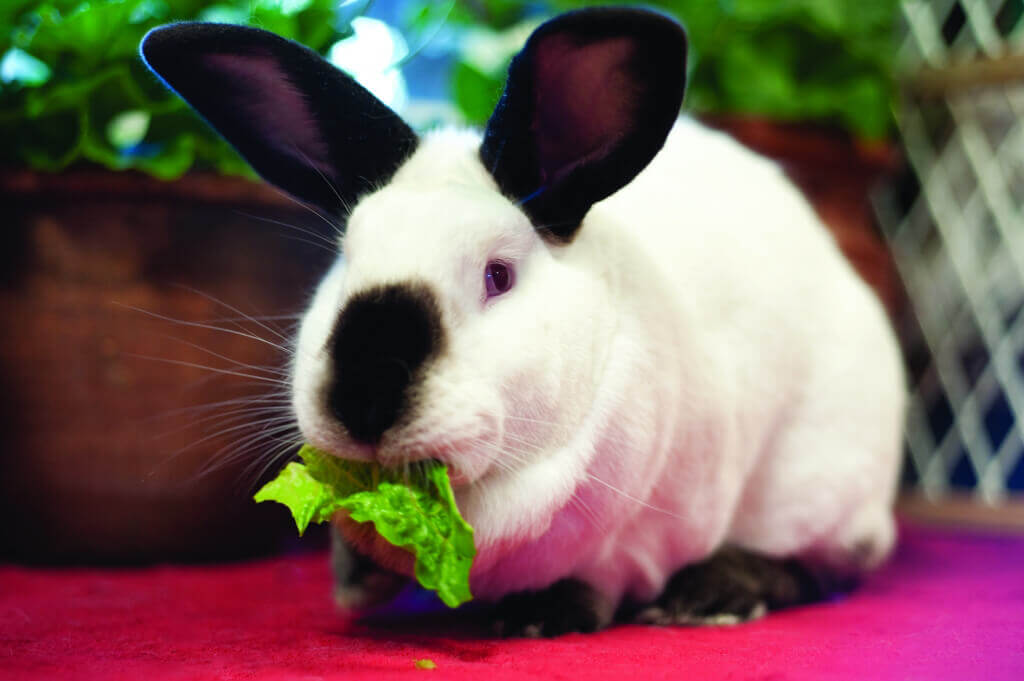 These humane and accurate test methods will be used to meet the requirements of the European Union’s (EU) Regulation on Registration, Evaluation, Authorisation and Restriction of Chemicals (REACH) program, which went into effect in 2007 and has resulted in the deaths of massive numbers of animals in toxicity tests.

Also as a result of the fund’s successful lobbying, Swedish government agencies must now publish their strategies for replacing animals in experiments. Furthermore, the national Cabinet published a proposal calling for a new strategy to regulate toxic chemicals—making it clear that Sweden will focus its efforts on developing new, non-animal tests rather than demanding more animal tests in EU regulations.

PETA will continue to fund important scientific work that has already saved countless animal lives. The newly created PETA International Science Consortium, Ltd. (PISC), promotes, funds, and implements non-animal research methods and has already replaced a test in which chemicals were smeared on rabbits’ raw, abraded skin and left for 14 days. The rabbits suffered without pain relief as the chemicals ate through their skin.

Learn more about our Regulatory Testing Campaign and purchase only cruelty-free products.