Following PETA’s release last week of disturbing whistleblower reports of 27 animal deaths during the filming of The Hobbit: An Unexpected Journey, we have asked authorities in New Zealand, where The Hobbit was filmed, to investigate and pursue appropriate criminal charges if warranted. 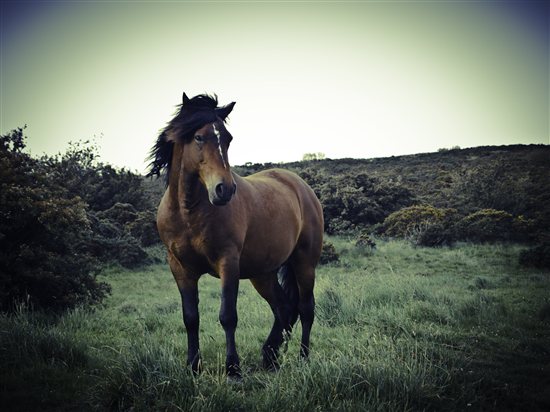 The five whistleblowers, all wranglers who worked on the film set, allege the following:

Reportedly, the AHA monitors who were supposed to be ensuring the animals’ safety were overly friendly with the head trainer—who was himself distracted by other projects—and the AHA was absent for many of the animal sequences. Allegedly, three horses died before the AHA investigated and recommended improvements in housing. The wranglers also report that they voiced their concerns to the unit production manager but were ignored.

In September, PETA contacted the AHA about reported problems on The Hobbit set, but we’ve yet to receive a response. PETA wrote to director Peter Jackson to find out what, if anything, he knew about the animals’ deaths during production. The man who brought us the superb computer-generated imagery (CGI) that won him our Proggy (for “progress”) Award for King Kong has the ability to make the animals and other interesting creatures in his movies 100 percent CGI, and PETA calls on him to do so again.

In the age of Oscar-winning digital effects, there is no reason why a single animal should suffer for a film. Join PETA in urging Jackson to continue to use cutting-edge CGI and give his assurance that no animal will ever suffer again for one of his movies.