Wildlife experts, local residents, and the mayor told the council at its meeting last night that the $15,000 plan to hire a contractor to trap and kill coyotes would not be effective over the long term and would cause tremendous suffering for the animals. Nevertheless, the council approved the plan. 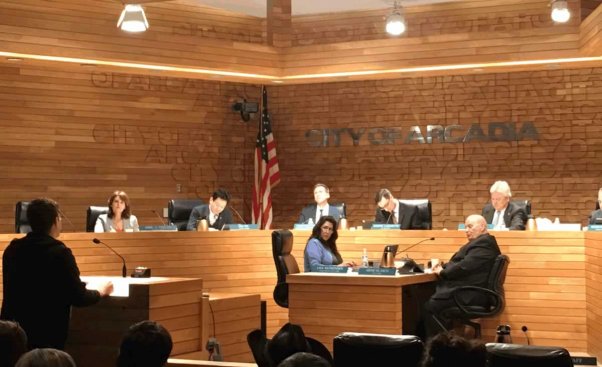 As PETA pointed out in letters and protests and as the mayor himself acknowledged last night, more coyotes will simply move in to take the place of those who have been killed, as long as food and shelter remain available to them. Research shows that even if 70 percent of a coyote population is killed off, it will return to normal levels within a year, as coyotes immediately compensate for population loss with larger litter sizes.

PETA also pointed out that coyotes suffer when caught in painful wire snares and that the traps can often harm or kill companion animals and nontarget wildlife.

“No one in Arcadia or elsewhere wants the council to condemn coyotes and their orphaned pups to slow, agonizing deaths,” says PETA Senior Vice President of Cruelty Investigations Daphna Nachminovitch. “PETA is calling for this shortsighted plan to be replaced with nonlethal and effective long-term solutions that actually work, like habitat modification and repellents.”

It isn’t too late. Please, write to the city council and urge it to stay the executions and instead allow experts to come in, free of charge, and employ humane programs that provide long-term solutions.