Following PETA Asia’s shocking exposé of the King’s Cup Elephant Polo Tournament in Thailand, the organizing body of the event, the Thailand Elephant Polo Association, has announced that it will not seek to hold another tournament and will end its operations in the country. The event took place at a venue owned by the Minor Hotel Group, which supports the association’s decision and has reportedly initiated plans to raise funds for elephants in ways that don’t harm them. 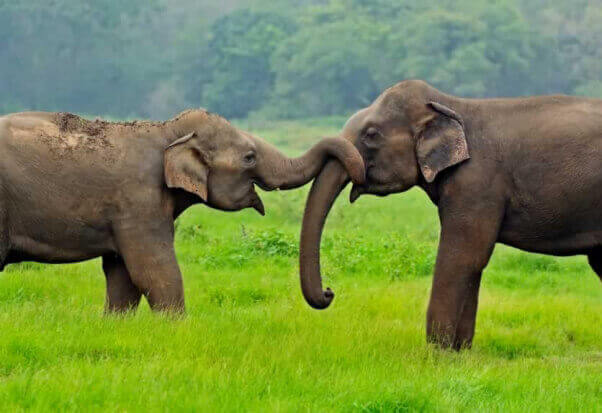 PETA Asia’s exposé revealed that elephants are abused in training as well as repeatedly beaten and gouged with sharp, metal-tipped bullhooks during the polo “game.” The only way to force them to tolerate carrying humans on their backs for games or any other reason is to “break” their spirits first. They’re chained or otherwise immobilized and beaten relentlessly with bullhooks and other weapons in a process that can last days or even weeks. And those used for polo games, rides, shows, and other forms of entertainment are typically deprived of everything that’s natural and important to them, including the opportunity to roam free, as they’re kept shackled when they’re not performing.

After PETA Asia released its investigation, a dozen sponsors agreed to sever ties with the event, including Angus Energy, Banfi, the Campari Group, Ecolab, IBM, Johnnie Walker, and Vespa. PETA is offering to assist Minor Hotels in organizing animal-friendly fundraisers. You can help us save more elephants from abuse by urging travel companies that haven’t yet stopped offering cruel elephant rides to end those promotions today.