After hearing from PETA about the cruelty inherent in “cowboy monkey rodeos”—rodeo-style stunts in which tiny capuchin monkeys are strapped to dogs who then chase sheep around a baseball field—the Kalamazoo Growlers left the event out of their 2017 season and recently confirmed to PETA that they won’t feature it again in the future. 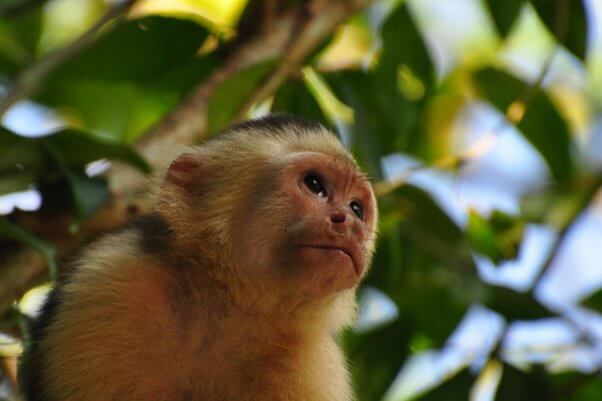 “Experts have reported that monkeys forced to perform in these chaotic spectacles exhibit fear and anxiety and, saddest of all, a learned resignation to their own total helplessness,” says PETA Foundation Director of Captive Animal Law Enforcement Brittany Peet. “PETA is calling on baseball teams everywhere to follow the Kalamazoo Growlers’ enlightened example and kick this tawdry and cruel act out of their stadiums.”

Monkeys used for “rodeos” are vulnerable to neck injuries, such as whiplash, which can easily occur when they’re subjected to repetitive high-speed accelerations on the backs of dogs, who run at speeds of up to 30 mph. The dogs may also inadvertently run the monkeys into hard objects, such as walls, fences, and poles. 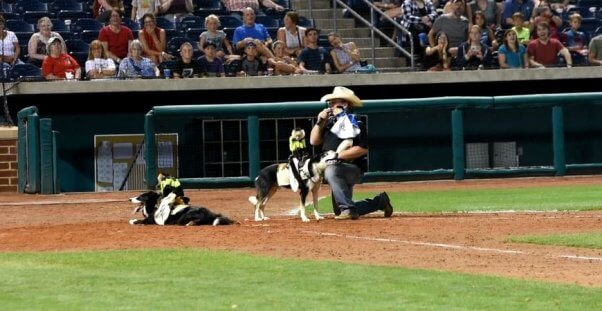 The “rodeo” exhibitor, Tim Lepard, has been cited numerous times by the U.S. Department of Agriculture for violating the federal Animal Welfare Act. His violations include keeping monkeys in unsanitary conditions, failing to provide adequate shelter and safety barriers, and repeatedly being unavailable for animal-welfare inspections.

In addition to the Kalamazoo Growlers’ decision not to host the cruel event, such acts have fallen out of favor with Minor League Baseball, whose president spoke out against them in a statement last summer.

PETA will continue working to shut down this abusive spectacle everywhere Lepard goes.