You know how when you travel, you always come home with more than you left with? That happened to a PETA staffer recently, after a trip to Mexico. The staffer flew down south to help with a PETA-sponsored spay/neuter event in a small town a few hours outside Cancún—and returned with an additional 8 pounds. That’s 8 pounds of the most heart-melting, most aww-inducing cuteness you’ve ever seen. Go on, we triple dog dare you to look at this face and not smile: 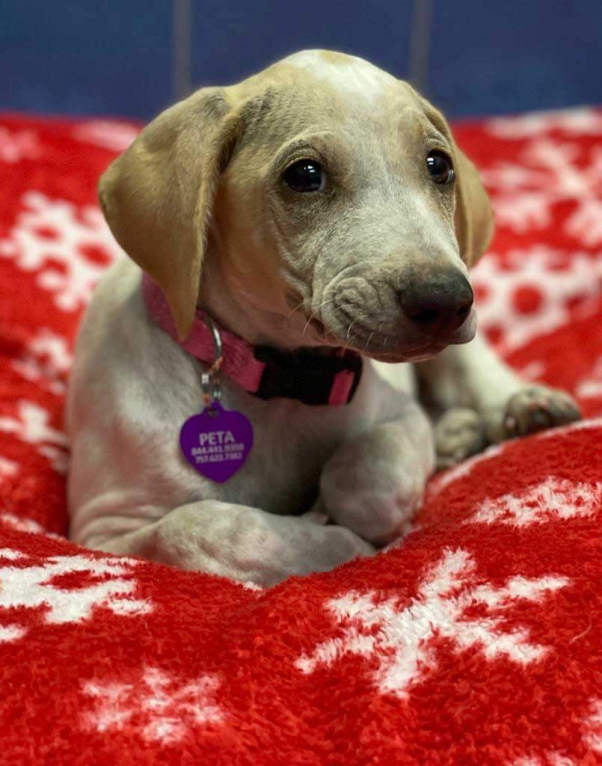 This sweet girl was named Carmen by the PETA staffer who rescued her.

This sweet girl was named Carmen by the PETA staffer who rescued her. And like the Georges Bizet opera of the same name, it soon became apparent that the 3-month-old puppy’s short life had already been filled with plenty of drama.

In Mexico, where the companion animal overpopulation crisis is dire, millions of dogs live on the streets.

Carmen was riddled with ticks and internal parasites, and her fearfulness made it clear that the little hound mix hadn’t had many positive interactions with humans. But our staffer was eager to show her that humans can be kind—and sometimes they can even be family.

Upon reaching PETA’s shelter in Norfolk, Virginia, Carmen loaded up on healthy food and TLC before being placed in a foster home. 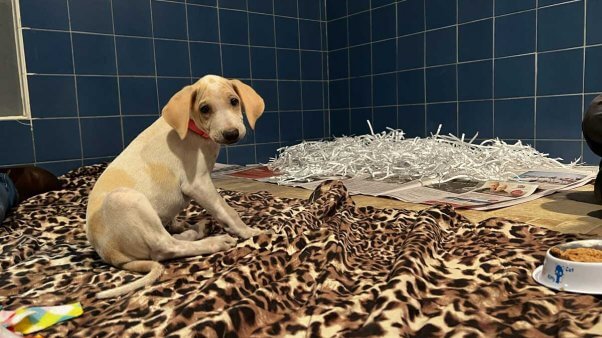 She was soon on the road to becoming a “foster fail”—her foster family ended up adopting her after she immediately bonded with their two young children. 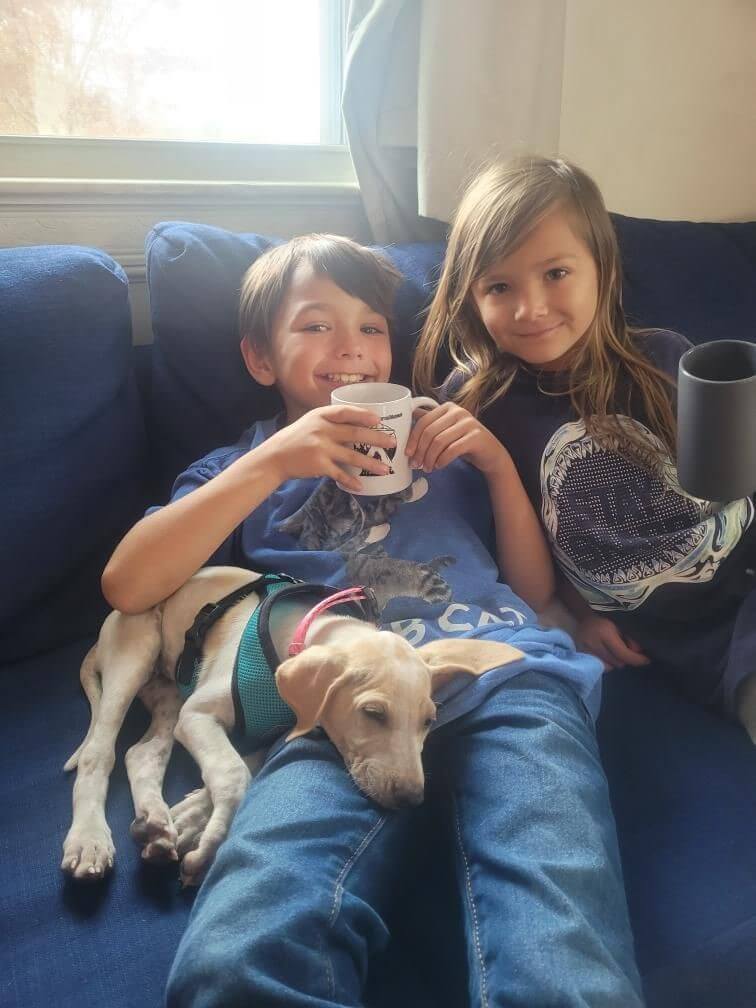 But what really sealed the deal was her fast friendship with their rescued Australian shepherd mix. 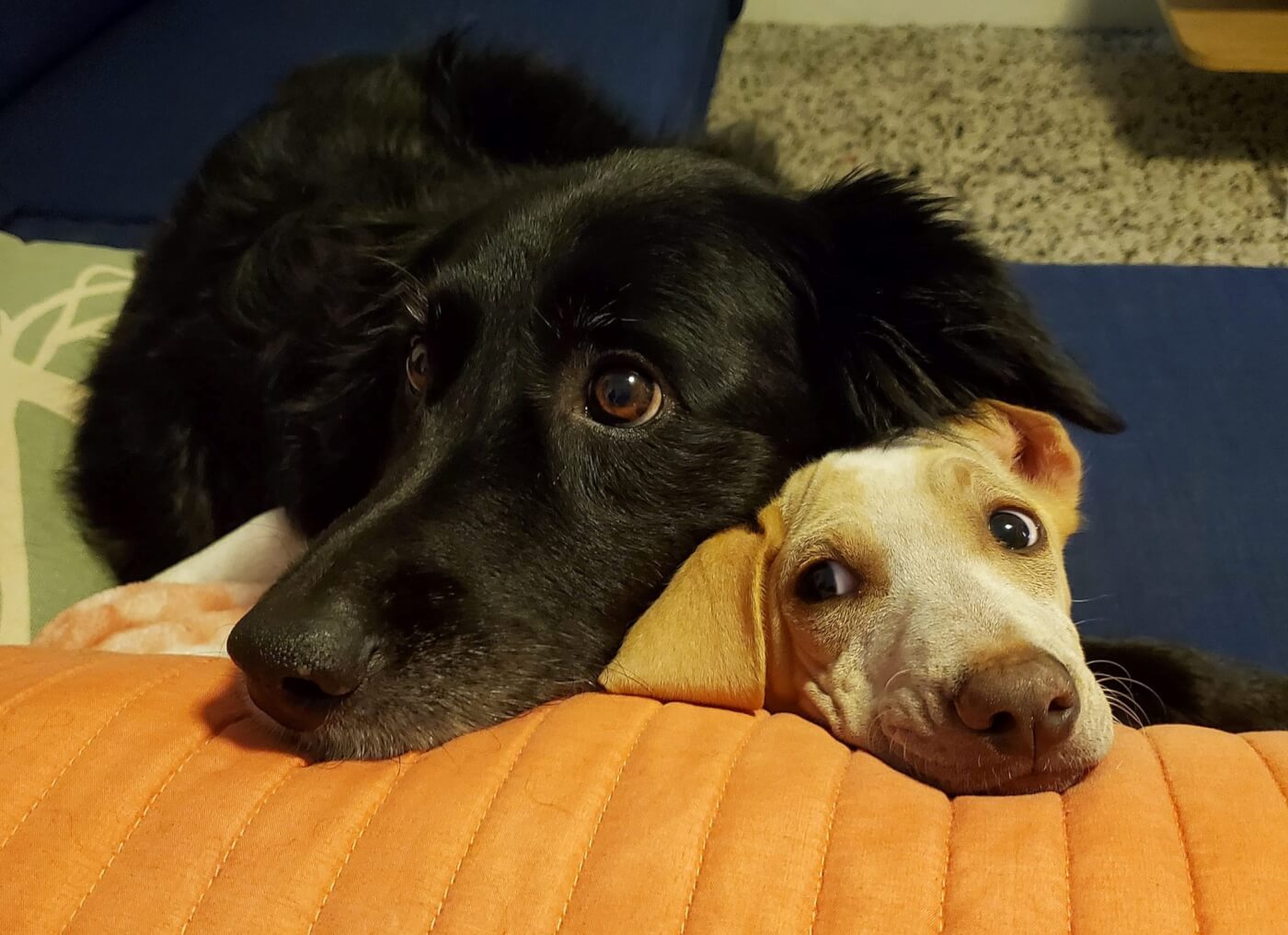 Now, visions of teddy bears, cuddles, and doggie playdates dance in Carmen’s head when she naps in her favorite blanket. 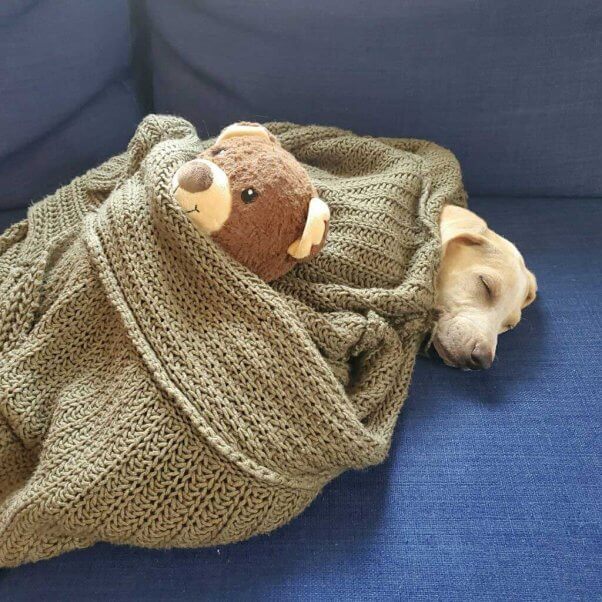 Carmen naps with her blanket and teddy bear.

Find Out More About Carmen and Other Adoptable Animals