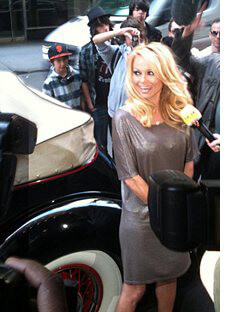 Unlike horses, cars don’t suffer when they are forced to work in all weather extremes. At the end of the day, cars don’t mind being parked in a garage, while horses mind very much being crammed into tiny stalls, unable even to lie down comfortably.

Glee star Lea Michele, a vocal opponent of horse-drawn carriages, tweeted to Pam her support for Intro. 86: “I’m in NY (New York) right now and it is devastating to see these horses on these busy streets at all hours. Wish this would end….”