Although she was officially known as J2, those who followed her travels called her Granny. Researchers who monitored her orca pod in the Puget Sound region of Washington state believe that she has recently died. Her exact age is impossible to know since she was around long before her Southern Resident family began being studied, but she was estimated to be between her late 70s and perhaps 105 years old.

Her last reported sighting was in October, where she was, as always, leading her pod. 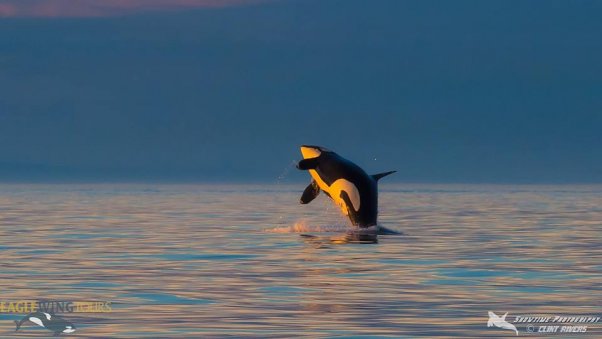 This matriarch led a long and rewarding life, passing down the wisdom of her generation while helping to raise future ones. Granny swam for miles every day, dived to great depths, and shared her life with her offspring and their offspring. She lived decades longer than orcas in SeaWorld’s cramped tanks, who survive, on average, only about 13 years.

All orcas deserve the life that they were meant to live. SeaWorld can and must begin the process of transitioning all the orcas it holds captive to coastal sanctuaries.